Why Are Men Angry About This Ad That Tells Them To Respect Women?

What started out as a campaign to sensitise men over their sexist and misogynist behaviour has turned into a war on the internet. 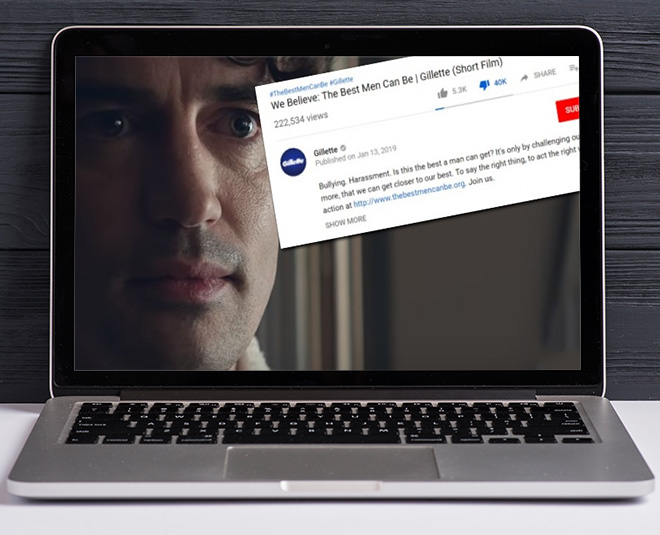 They wanted to show why toxic masculinity is bad, how sexual harassment is not acceptable, how assuming that women are weak or dumb should not be a norm and that this should not be forgiven by saying ’boys will be boys’ and ‘men will be men’. What started out as a campaign to sensitise men over their sexist and misogynist behaviour has turned into a war on the internet as women and men are having a heated debate over personal care brand Gillette’s latest advertisement.

Protests Over A Call For Change

It is heartening to see a brand like Gillette, which makes personal care products for both men and women, and which has a substantial consumer base of men, call out the gender on its bad stereotypical behaviour. It takes guts to do something like this. It takes guts to be the face of change. The brand, which has ‘The Best A Man Can Get’ as its tagline for around 30 years has now come out with an ad that has a question – Is this the best a man can get? Showing that men can do better by reporting inappropriate behaviour like eve teasing, bullying and sexual harassment. The ad has been viewed by 1.9 million views on YouTube and 24.5 million on Twitter as of today. The brand, on its website, says that as a company that encourages men to be their best, they have a responsibility to make sure they are promoting positive, attainable, inclusive and healthy versions of what it means to be a man. Take a look at the advertisment yourself:

“Boys will be boys”? Isn’t it time we stopped excusing bad behavior? Re-think and take action by joining us at https://t.co/giHuGDEvlT. #TheBestMenCanBe pic.twitter.com/hhBL1XjFVo 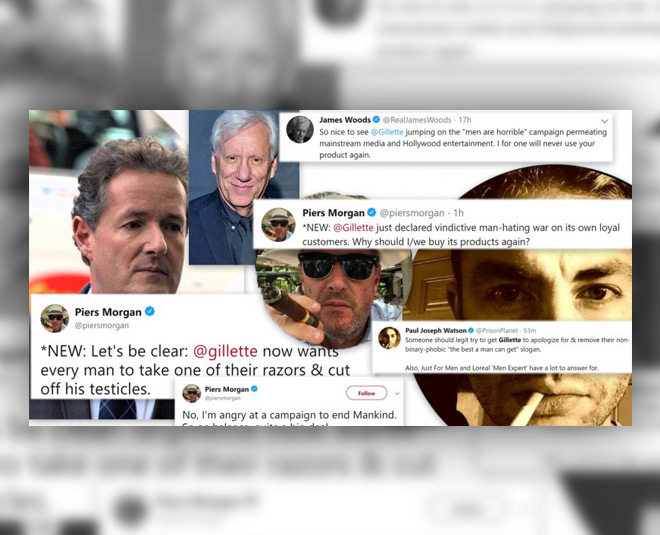 Needless to say, the men are angry over the brand which is pointing a dirty finger at their gender but is it not for the betterment of the society? Twitter is now awash with people, including celebrities, slamming Gillette and boycotting its products over its stand. “Gillette thought it would be cute joining the war on men, being hyper-PC and scoring brownie points from radical, far-left crazies. We'll put our money where our mouths are. Watch as your sales plunge. Guaranteed”, tweeted one user. Looking at their reactions, one can’t help but wonder. Is this the best a man can be?

The protests against the ad prove that what it shows is right in every sense – that some men need to stop being perverts, bullies and sexists and that other men can show them the way.

Ladies, it is time for you to start questioning such behaviour, appreciate women achievers and make the men listen to the call for equality.