Mardaani To Singham: How Female VS Male Cops Are Treated In Hindi Cinema

Shefali Shah, Raveena Tandon, and Richa Chadha, among others may excel and nail the cop roles but they are not treated as the ‘Singhams’ of Bollywood.

One of the most male-dominated professions in India is that of the Indian Police Force. For ages, we have seen more men in all sections of the profession than women due to patriarchal prejudices prevalent in society. According to this survey, up until 2020, only 12% of the Indian police force were women. Though several states have mandated 10-33% reservation for women in the force, none of the states have been able to meet this target.

There are multiple reasons behind this.  Society thinks that women are not fit for a profession like this that involves on-field work There is still a lack of separate toilets for women in many of the stations across the country, which is a deterrent as well.

Cinema being a reflection of society itself, also lacks in its portrayal of women cops, especially in Bollywood. We have time and again seen the likes of Salman Khan, Ajay Devgn, Akshay Kumar, Ayushmann Khurana, and Ranveer Singh in the roles of policemen in mainstream cinema. There has however been a dearth of female cops in most Hindi films. There are of course the exceptions. 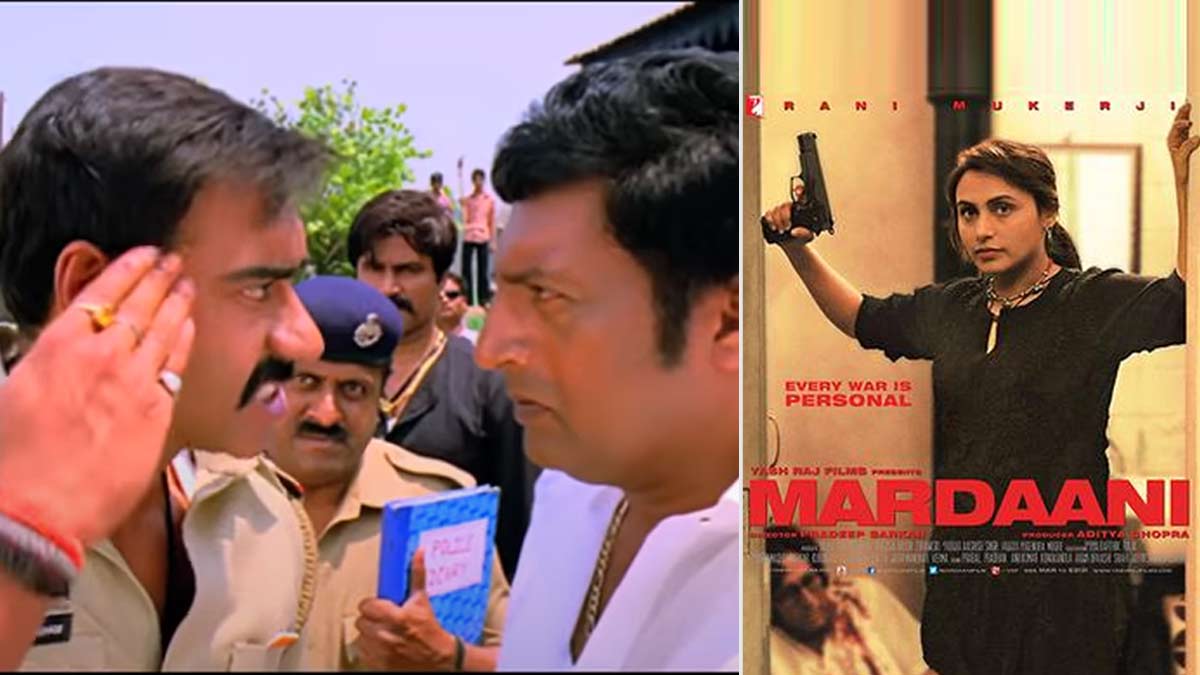 With time Bollywood is evolving, slowly, but there has been a visible change with more women writers and directors working in the industry. There are more films with women cops playing lead roles now. Raveena Tandon in Aranyak, Richa Chadha in Candy and The Great Indian Murder, and Shefali Shah in Delhi Crimes have made a mark. While in mainstream Bollywood movies we have seen the likes of Rani Mukherjee (in Mardaani), Priyanka Chopra (in Jai Gangajal), and Tabu (in Drishyam) shifting the norm.

Though these women have won hearts playing cops of every shade, there has been a stark difference between the treatment of male and female cops in Bollywood, from their storylines, to their portrayals, and even their entries on-screen.

The male actors portraying cop roles don’t differ much from each other, be it in terms of characterisation or storyline.. The men in uniform usually have larger-than-life entries. They are often seen taking on multiple baddies in a fight sequence, sometimes even with one or two cars flying all around in the background for added cinematic effect. The cops portrayed by actors like Salman Khan (in Dabangg), Ajay Devgn (in Singham), or Ranveer Singh (in Simba), all have muscular bodies, and it is often their brawn not their crime-solving capabilities on display. These films portray cops who are all about the action, with very little actual crime-solving capabilities. But these films are often blockbuster hits. Audiences in theatres often greet their favourite heroes in uniforms with whistles and cheers as they make their heroic entries.

Jaideep Ahlawat in Paatal Lok plays a comparatively more realistic cop who has his vulnerable and helpless moments. But to find characters with shades of grey, and more rooted in reality, we still have to turn to alternate options like OTT platforms. 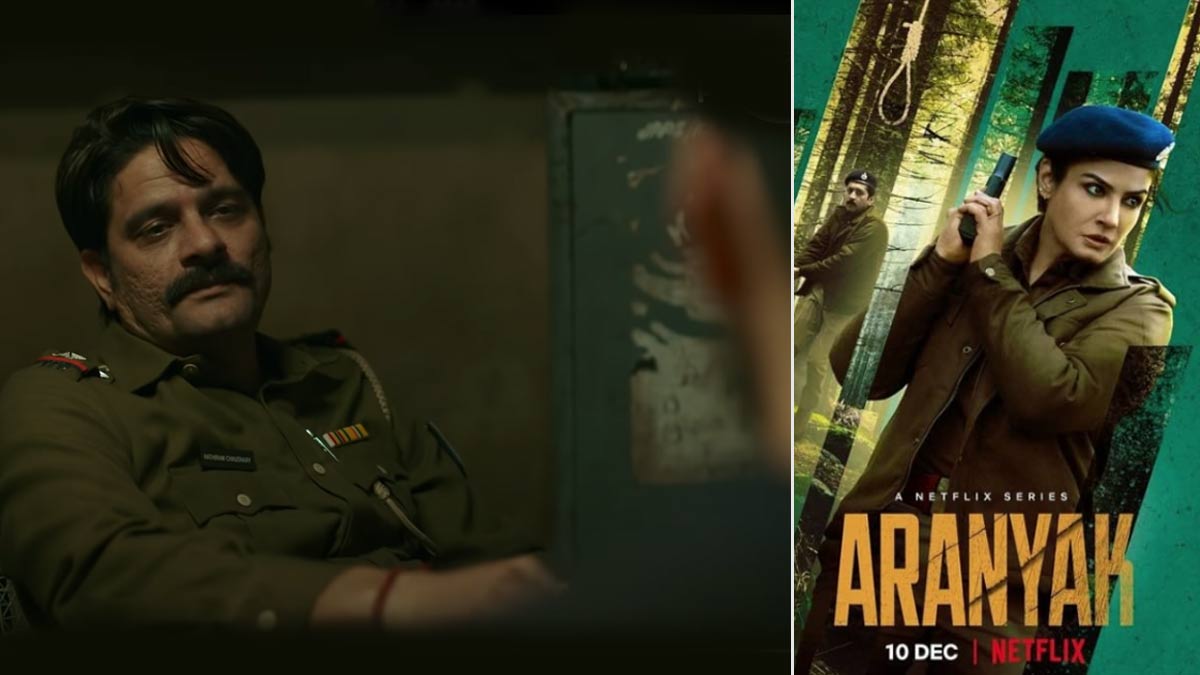 Films with female cops don’t attract half the blockbuster audiences compared to those starring male cops as leads. Films with female cops as leads often revolve around sexual violence and revenge due to said violence on women. Even the entrance sequences of female cops are calmer and more composed. There are no cars flying around or catchy one-liners being thrown around. Rani's character was introduced in Mardaani with a light-hearted family conversation with other policemen. They are not treated as the ‘Singhams’ of Bollywood.

The cop characters played by Tandon, Shah, Rasika Duggal, or Chadha are introduced mostly in a family or homely set-up. When Shah's character is introduced in Delhi Crime, she is at her home with her family when she gets a work-related call. Same goes for Tandon's character in Aranyak who gets a call when she is in the kitchen.

Still, the cops played in Mardaani or Jai Gangajal were more aggressive and superhero-like compared to the ones seen on OTT shows and films. The big screen needs more glamour after all.

With more and more OTT stories being made, the portrayal of female cops is definitely evolving, Hindi cinema needs to change its perspective on how they could be portraying cops. Maybe they can take a few lessons from OTT content.