Has Fame Gone To Ranu Mondal's Head? Watch Her Reaction When A Fan Asked For Selfie In This Viral Video! 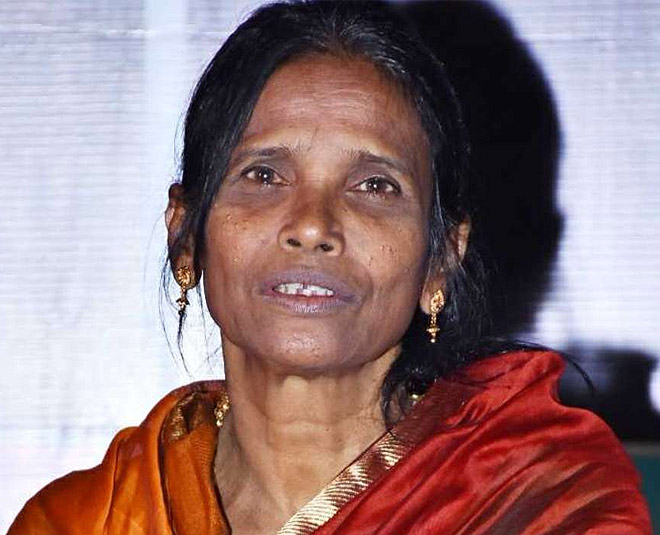 A singing sensation that the nation applauded, in the beginning, has already been a part of many controversies. This time it is with a fan. Yes you read that right. A video has surfaced and going viral all over the internet which shows Ranu Mondal's reaction... something being judges as: "fame has gone to her head".

Ranu Mondal, who also has her birthday today, is the singer who rose to stardom overnight after her singing went viral. Himesh Reshammiya banked on her talent and gave her a chance to sing. She in fact got the opportunity to sing three songs for his film. Now, a video has come online which is being judges as Ranu's arrogance. In the footage, you can see a fan spotted her buying something at a supermarket. An excited female fan held her hand and asked for a selfie. Catch her reaction in the video below.

Ranu got angry at her and asked her why she held her hand like that. But the fan maintained her calm and composure, by just smiling back. But the social media users did not hold back and lashed out with sour comments. While one wrote: "Shame shame", another wrote that "no matter how far we go in life....we should never forget our ground✌️", another wrote: "She deserves the place she came from."

Now on the work front, as per reports, filmmaker Hrishikesh Mandal is planning on making a film on the life of Ranu Mondal.

Ranu Mondal used to sing in West Bengal at the Ranaghat railway station in West Bengal. An individual named Atindra Chakraborty recorded a video of her and that video changed her life overnight.