The bubby and beautiful Divya Bharti was in awe of her lookalike, superstar Sridevi. Check out this cute interview where she talks about her.

Divya Bharti gave a close competition to many of her contemporaries after making her debut at the young age of 19. Making an unbroken record of sorts by featuring in 14 films after her debut, the Saat Samundar Paar girl still holds a special place in our hearts years after her tragic death. Her resemblance with superstar Sridevi did make her very popular with fans at that time and she was in fact, considered a successor to the actress. In a 1992 video interview shared by a fan on Twitter, the cute Divya Bharti can be seen talking about Sridevi, her chance encounter with her and how she is in awe of the star.

Blast From The Past 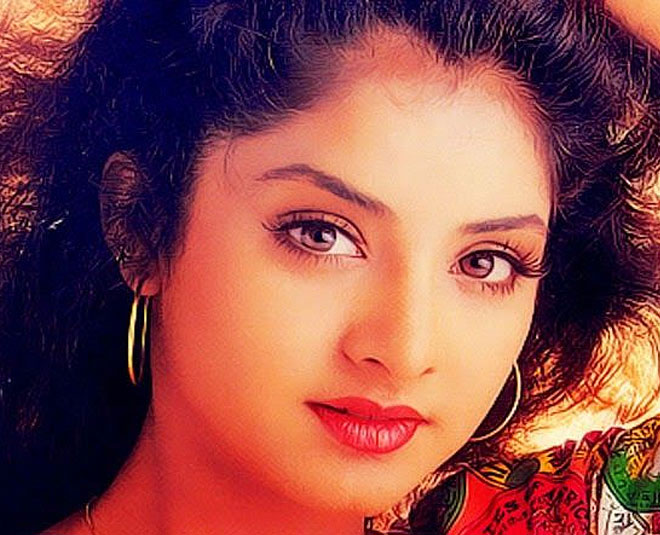 When asked how she felt when she was compared to Sridevi for the first time, Divya Bharti excitedly said how thrilled she was. "I said wow, what a compliment to look so beautiful and good", she says. At the time of the interview, she revealed that she had met her once at an airport where Sridevi had introduced herself saying hello, I am Sri. Although the two were compared on the basis of their looks, Divya begged to differ. She thought that Sridevi was too beautiful, tall and better than her. She adorably also discloses that while Sridevi has such a clear complexion, she has a pimpled face!

Have a look at the vintage interview video; you will fall in love with her again: Further into the interview, Divya also disclosed that she loved Jitender on screen as a child and wanted to act with him but when she entered the film industry, he had started playing father’s roles. She also candidly said that she started acting to get away from studies and had become more extrovert after joining the industry. She was hugely popular in the south Indian film industry but said that working there was not much fun since she was mobbed by fans everywhere.

Regarding her future in films, she had to say this: “Wherever God leads me; I’m walking on his footsteps“. Sadly, her flourishing career had a full stop after her death.

Don’t Miss This: The Bhabhi We All Need-5 Times Renuka Shahane’s Woke Statements Were All Too Sane

United In Life And Death 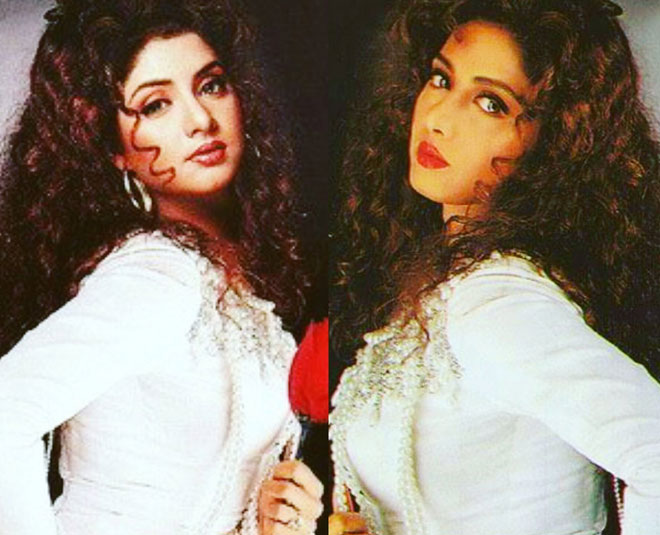 Both Sridevi and Divya Bharti had a flourishing career down south and were equally loved in Bollywood. However, apart from their looks and stardom, another common thread was their tragic death which shook the nation. A lot of speculations aside, people still talk about how things would have been different if Sridevi and Divya Bharti had been around to act in super hit movies. It was a big loss for the industry indeed.

To know more about the interesting tidbits about your favourite stars and what’s happening in their lives, keep reading Her Zindagi.