Wear Coral If You Have Jaundice, To Ward Off Evil Spirits, Stimulate Energy & More

Pankaj Khanna, MD, and Founder at Gem Selections told HerZindagi that Coral or Moonga is good if you have to give exams, you are manglik and more! 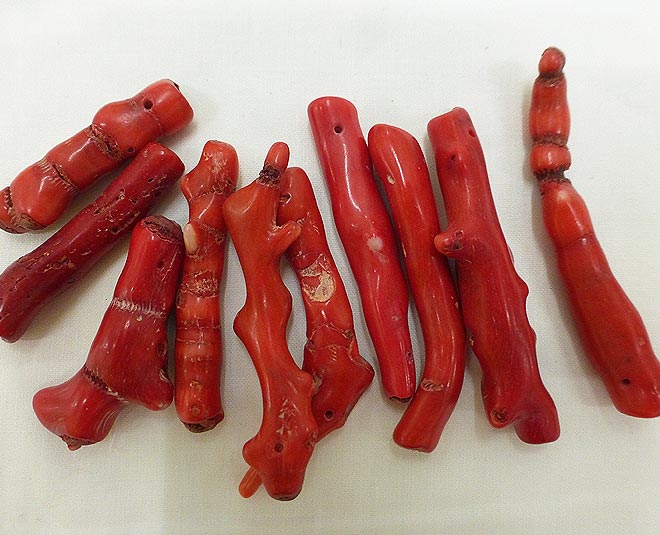 Corals are one of the very few gemstones which are found in the water instead of the crust of the Earth. As per Indian astrology, Coral also known as 'Moonga' is the Gemstone of Mars/ Mangal Mars, which is the planet of energy, vitality, blood circulation, and ambition. Red Coral is in fact worn to boost the energy of Mars in the horoscope. Pankaj Khanna, MD, and Founder at Gem Selections pens down for HerZindagi readers, the importance of Moonga stone and the health benefits this beautiful stone has. 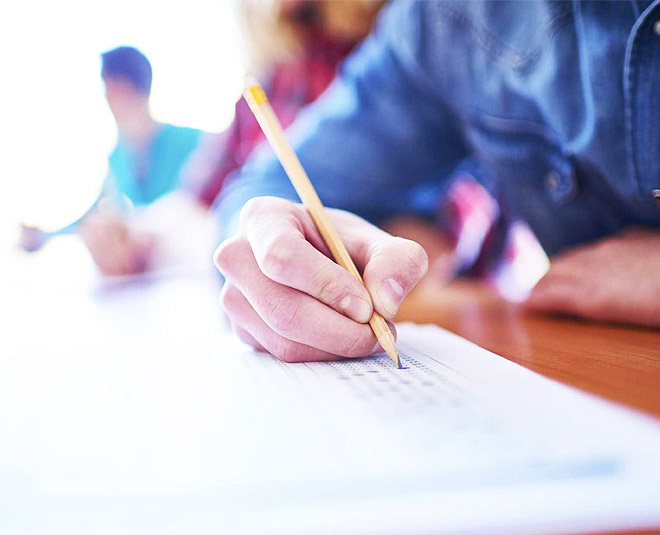 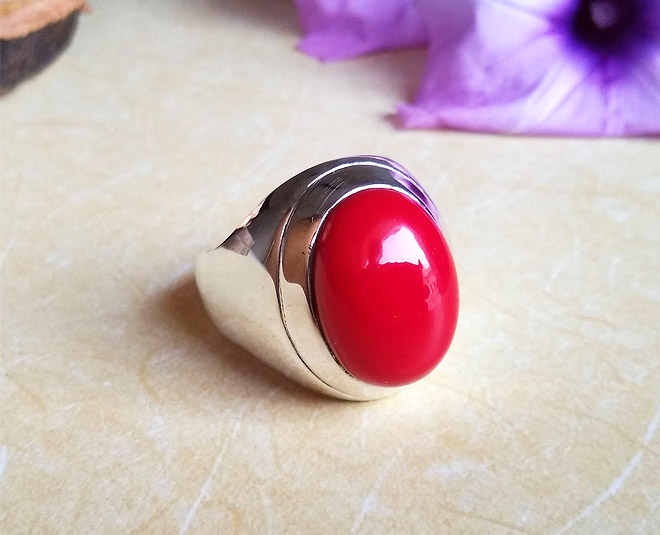 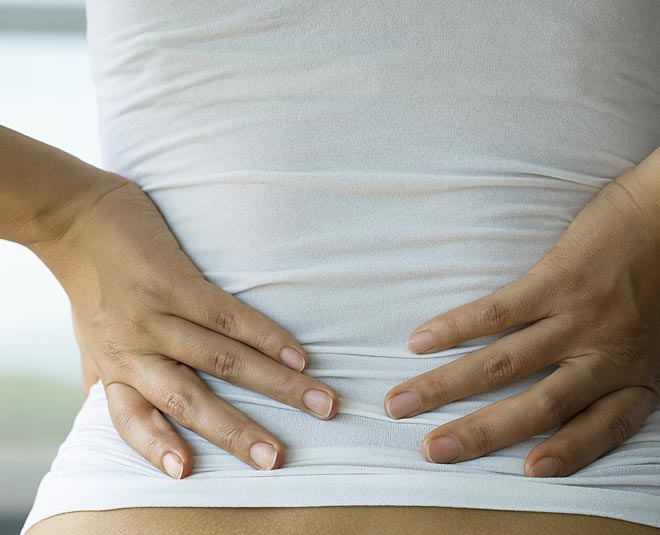