Buxwaha Forest Is In News For All The Wrong Reasons: Here's All You Need To Know

Here is a low down on the Buxwaha Forest protest which may be cut down for diamonds! 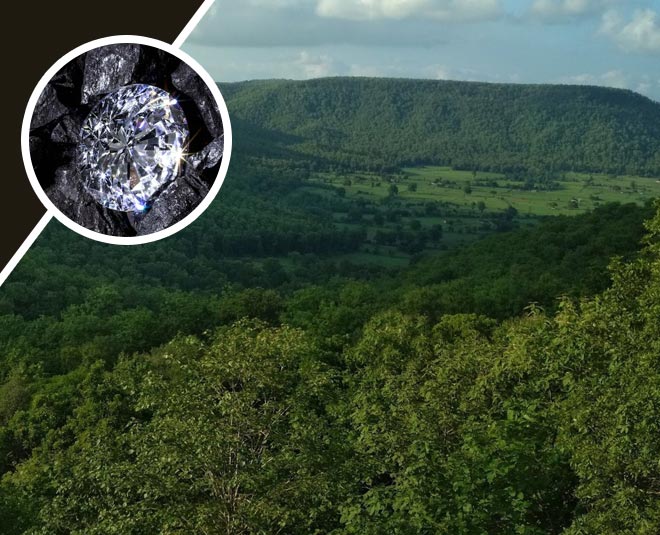 In school, we were taught that you should never cut trees, plant more and more, etc as they give us oxygen and are responsible for many living organisms. But why do we forget these basic learnings when we grow up? And for what? This time it is a huge Buxwaha Protected Forest that has been proposed to cut down because it has more than 30 million carats of rough diamonds underneath.

The plan is to develop a fully mechanised opencast mine plant for the diamonds with an investment of Rs 2500 crore. Aditya Birla group’s Essel Mining & Industries Limited (EMIL) is currently working on obtaining various regulatory clearances which includes approval of Mine Plan, and Environment & Forest Department.

How Big Is The Buxwaha Forest

The project requires a cut down of 384 hectares in Buxwaha Protected Forest and is located near Village Sagoria. It is 80 km from the district headquarters of Chhatarpur and 260 km from Bhopal.

Why Is The Buxwaha Forest Being Cut Down 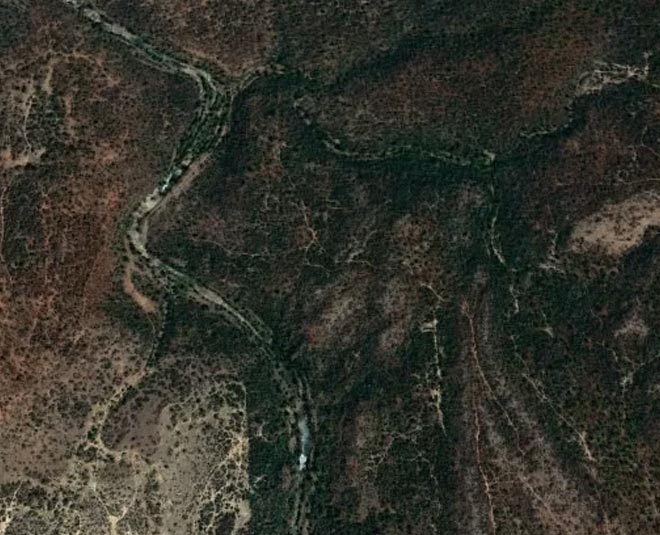 It has 53.70 million tonnes of kimberlite ore with approximately 34 million carats of rough diamonds. The company is most probably setting the execution time as the end of the financial year 2022.

Protests To Save The Forest 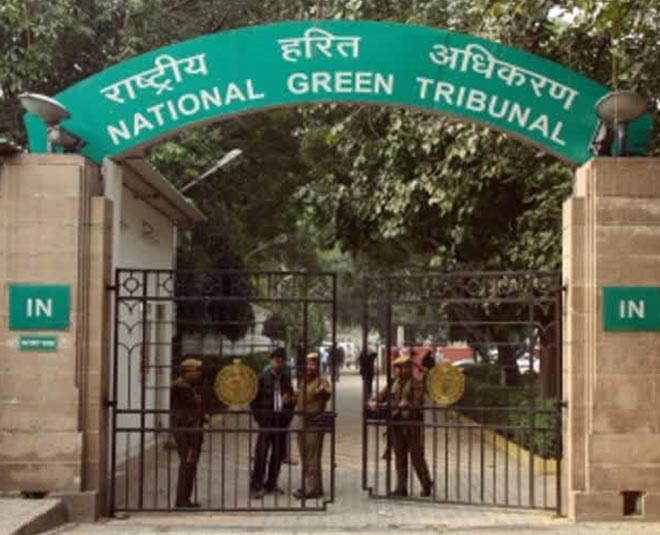 People have come forward and expressed their concern over the project. A nationwide protest and online awareness campaign #savebuxwahaforest have come into action. On June 5 which is world environment day, a group started an initiative of the symbolic Chipko movement. People from different communities have joined and are joining the campaign with the aim to spread awareness. Public interest litigation (PIL) has also been submitted to the Supreme Court for a stay on the diamond mining project.

Many have expressed concerns over the project as it will impact lakhs of trees. According to the petitioner, Dr. PG Najpande, a resident of Jabalpur, permission given to a private company for diamond mining in the Buxwaha forest of Chhatarpur district by the government is wrong.

Sharad Singh Kumre of Bhopal's ‘Paryawaran Bachao Abhiyan’, told a media house that, "Forests across the country are being destroyed by industries. But most of it goes largely unnoticed. It is a blessing that the protest for Buxwaha's forest has come to the national limelight. Many scientists, professors, retired civil servants, and judges are expected to join the protest as it gains momentum."

Whom Will It Effect

Story Behind The Mine Project

According to the Indian Bureau of Mines (IBM), the mine could be one of the biggest reservoirs of diamonds in Asia. Earlier it was given to the world's largest diamond miners of Australia, Rio Tinto but they gifted to the state government. There is no official statement justifying why they gave it up.