Pay disparity has been a hot topic of discussion for a while now. So let’s take a look at the Bollywood stars who spoke about it.

We are not talking about the gender pay gap in movies for the first time. It has been said several times that there is a significant disparity in pay between a leading male actor and an equally  accomplished leading female actor. Numerous Hollywood actors such as Jennifer Lawrance, Emma Stone and Meryl Streep have been very vocal about the issue.

Let’s take a look at the Bollywood stars who spoke about the gender pay gap. 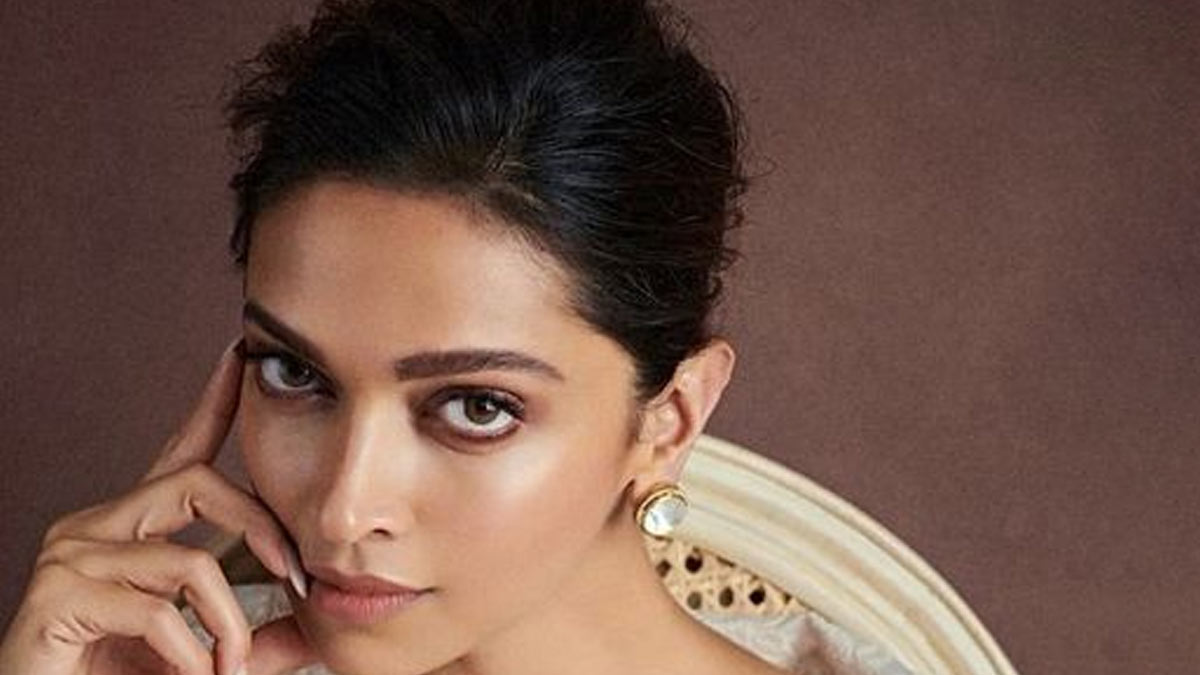 Actress Deepika Pakukone does not shy away from speaking her mind. Talking about gender pay gap, she said "I know my track record and what I'm worth. I know that my co-actor's films haven't been doing well as my films have been doing. It made absolutely no sense. I was okay to say no to that film based on that one thing as I thought it was unfair." 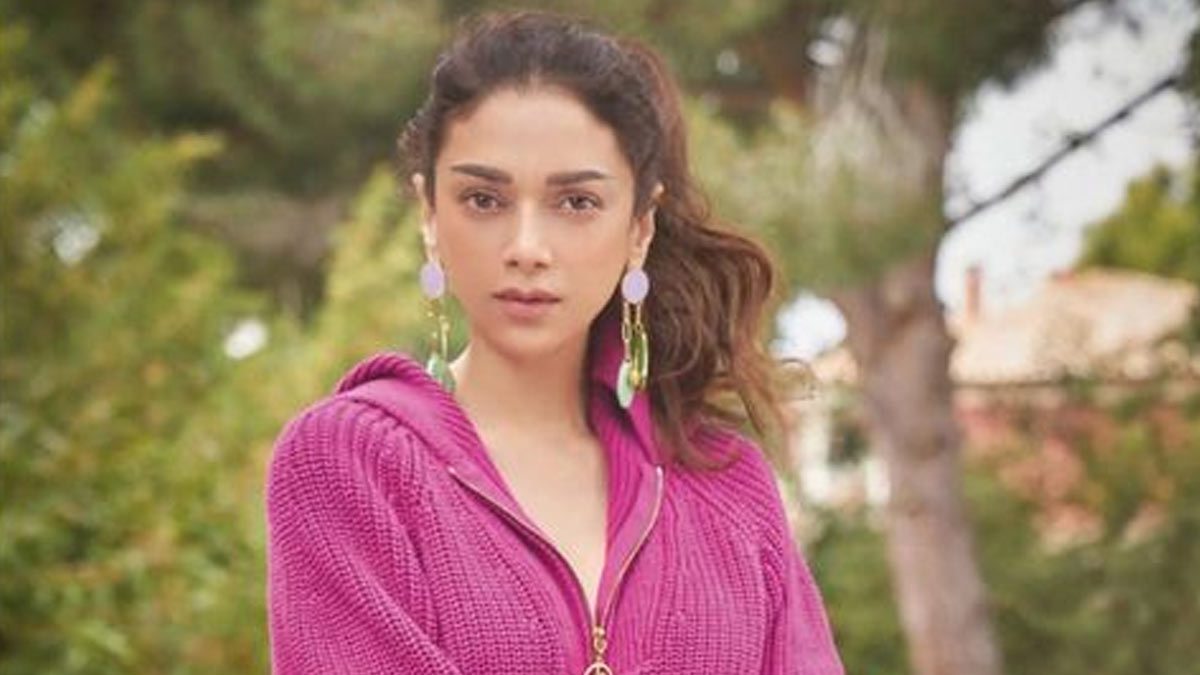 Actress Aditi Rao Hydari said "I don't really understand why we are paid less than the male actors because we put equal efforts and recent past has shown that actresses can deliver a hit film. We deserve better pay, equal to what actors get." 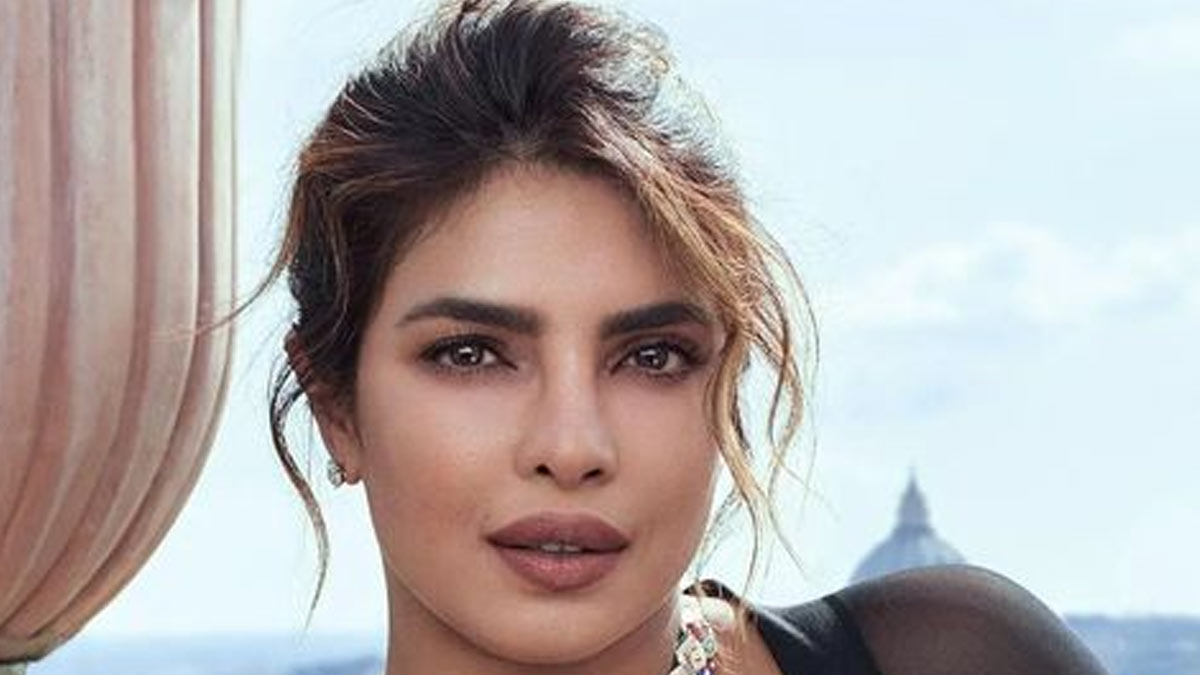 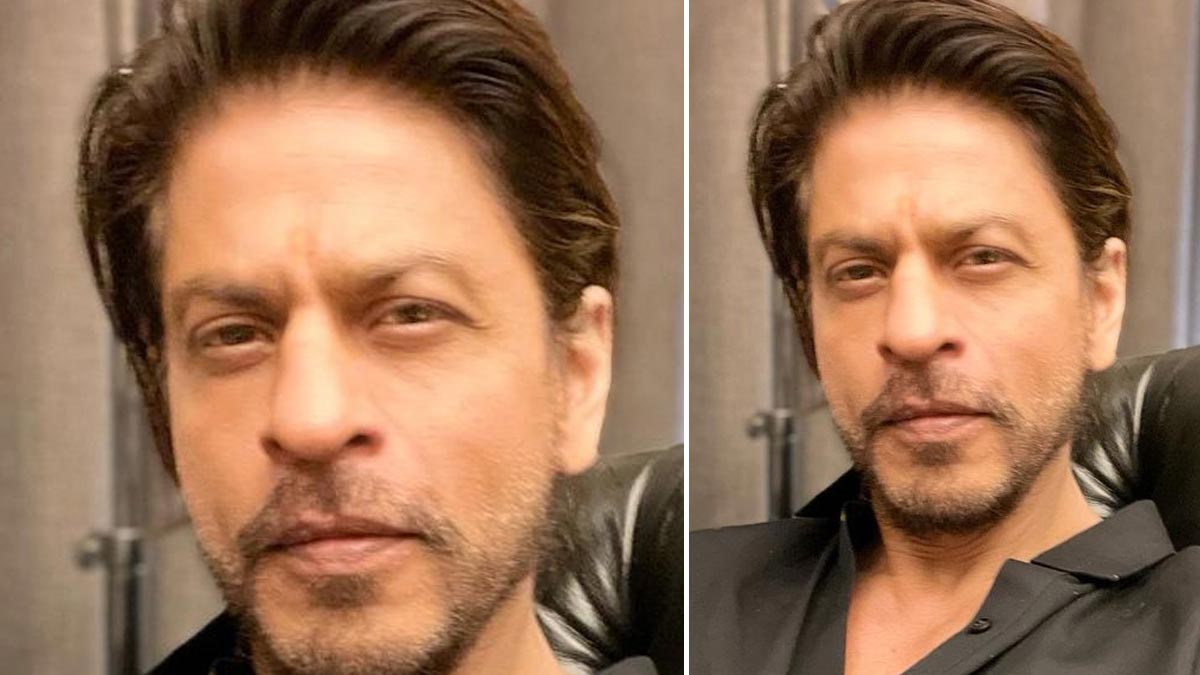 Shah Rukh Khan also highlighted the gender pay gap and said, "In the past too, I have made my stance on equality of genders clear. I strongly believe dues meted out should be according to merit and not gender. Both genders have their own plus and minus points, though I love the women who make work so beautiful.""Women make you think, and make you want to be a better person and for ages, and even now sadly, they do not get the dues or credit they deserve. Often they are served the raw deal, which is unfair for the whole society," 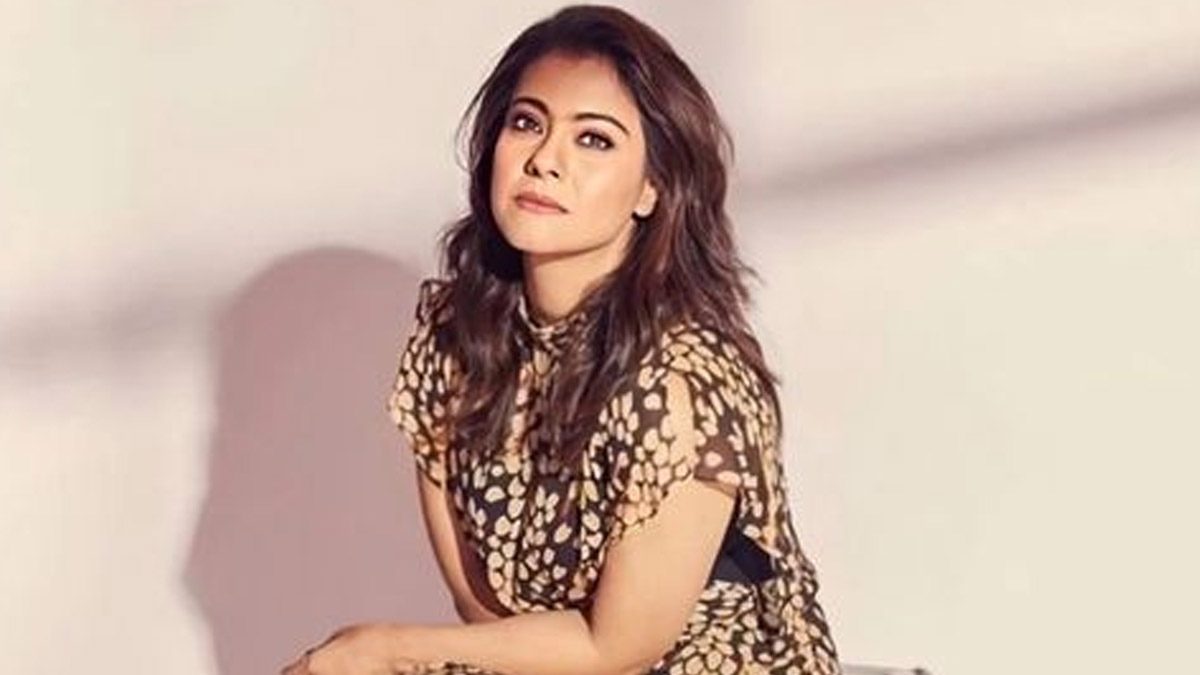 Speaking about the pay disparity, Kajol said, "I think that issue has to do with box office collections to a big extent and there is gender issue for sure, but if you see, not a single actress film can do Rs 500 crore business the way a Salman Khan film does at the box office. Actresses over the years have been integral part in the success of a film, but after all, it's a business."