Akshaya Tritiya is considered as a golden day of the year because Akshaya means ‘eternal’ which means never demolish. Any new initiative started on th...

Akshaya Tritiya, also known as ‘Akha Teej’, is widely celebrated in India. It is celebrated on the third lunar day of the bright moon of Vaishakha/ Baisakh month and this year it is falling on 7th May.  The birth of the sixth incarnation of Lord Vishnu, Lord Parasurama, is also celebrated on this day.

This day holds a great significance for Hindus and Jains. People perform various rituals to keep their mind and heart sacred. Devotees keep fast on this day and worship Lord Krishna, with 16 items of Puja called Shodashopchar Puja. Before starting aarti, tulsi water is sprinkled in the puja area. A dip in the Ganges on this day is considered very auspicious. Some people organize Bhandara and feed people, while others give fan, rice, wheat, salt, ghee, sugar, vegetables, tamarind, etc. in charity.

Akshaya Tritiya is considered as a golden day of the year because Akshaya means ‘eternal’ which means never demolish. In Indian culture, any new initiative started on this day is considered a sign of good fortune. Some people start a new business, while others prefer buying gold on this day. It is believed that buying gold on Akshaya Tritiya brings prosperity and more wealth in the future.  People also believe that gold bought on this day will never diminish and would continue to grow.

The Akshaya Tritiya day is considered as Swayam Siddha Muhurat, which means any work can be done without worrying about timings. Hence, many weddings take place on this day. 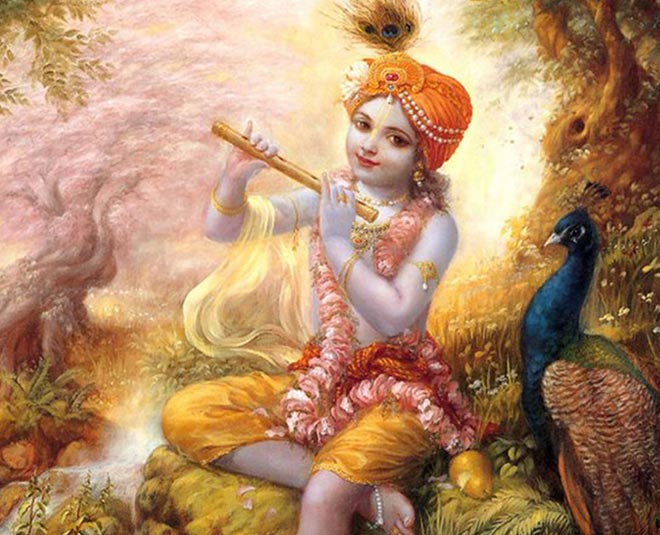 Every auspicious day celebration has a Vedic story behind it. According to Mahabharat, it is believed that Lord Sun gifted the Akshaya Patra to Pandavs, which had a never-ending food supply in it. One day Draupadi needed food to feed a visiting sage, and therefore prayed Lord Krishna for food. Lord Krishna appeared and ate the last grain, which satisfied Krishna’s hunger and in turn satisfied every human beings belly. 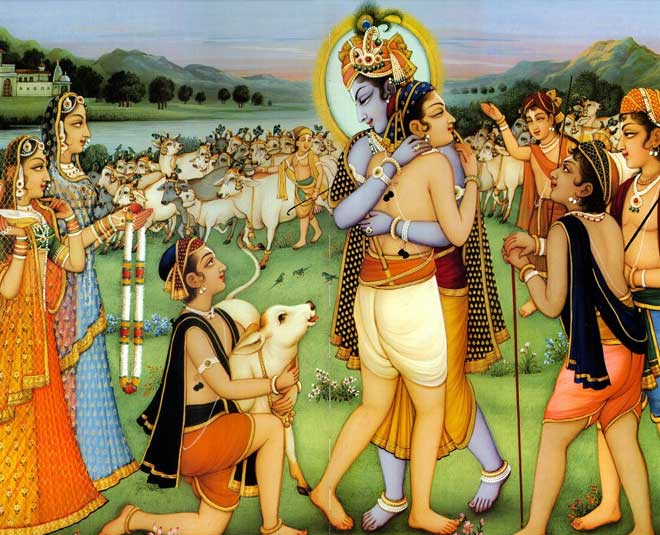 After a span of years, poor Sudama visited his friend, Lord Krishna, on this day. With nothing to offer, Sudama gifts poha to his friend and didn’t discuss the poverty he was facing. Lord Krishna bestowed upon him, his love, blessing, kindness, wealth, a new palace and everything Sudama ever dreamt of.

Also Read: #BlockTheDate: Why Akshay Tritiya would be the perfect wedding date 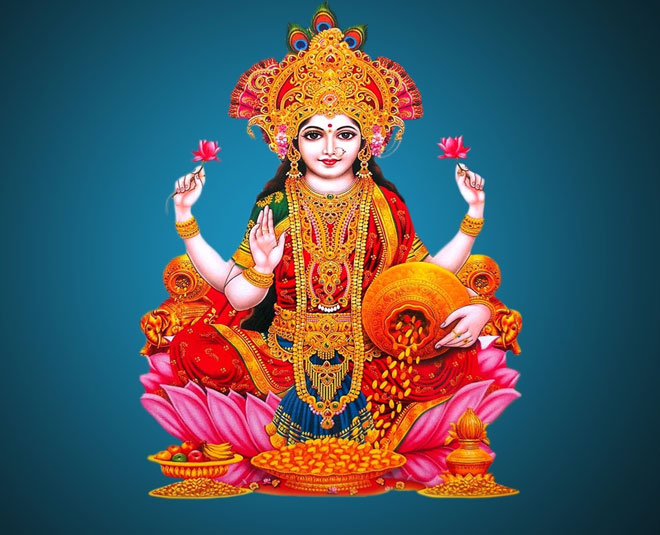 Pleased by Lord Kubera’s prayers and devotion, Goddess Maha Laxmi blessed him with an immense amount of wealth. With Goddess Maha Laxmi’s blessing, he became so rich that even the Lord of Tirupathi owes him money. So it is believed that couple getting married on this day won’t face any financial problem. Poverty or money problems will never bother them.

As per the Vedas, it was on the day of Akshaya Tritiya that the sacred river Ganga descended from heaven onto the earth.