Post a number of rollercoasters, is the lovable couple back together? Or has Aamir Ali found someone else? 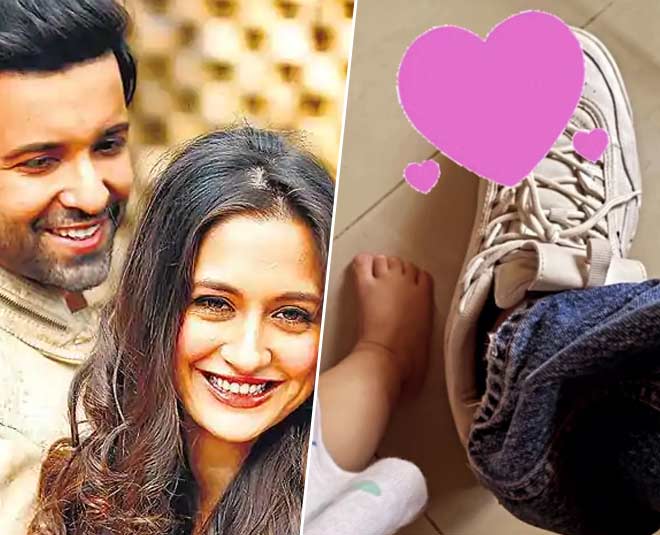 The couple was well known for being super adorable as love was always in the air when it came to these two. Although the couple has shared a picture of their adorable daughter, they did separate. But the buzz and the latest pic shared by Aamir on his Instagram suggests new developments.

Aamir Ali and Sanjeeda Sheikh who had separated earlier are now taking care of their daughter separately.

Aamir very rarely shares pictures of his baby but he did so recently and the duo was showered with much love and hugs from fans and celebs alike. The actor took to his Instagram stories and shared his daughter Ayra's bare feet placed right next to his Aamir’s white shoes.

The couple had earlier parted ways but Aamir Ali shared a sweet pic of their daughter on her first birthday, last year, with a message: "Didn’t know how angel looks like until I saw her exactly a year back... My Lil girl from heaven had come down to earth... Didn’t believe in love at first sight, until I saw her the first time... So much has happened this one year, my Chota sa jaan kept me strong n going... My love, My jaan completes 1 year... Ayra Ali #ayraali #love #life #30thaugust."

We all saw Aamir and Sanjeeda's love story over the years in the early 2000s and they made a great couple not just on-screen but off-screen as well. Married for over seven years, the two first became best friends and their pictures made a fan out of everybody. But now that the news of their falling apart started doing the rounds, us fans had our hearts broken. 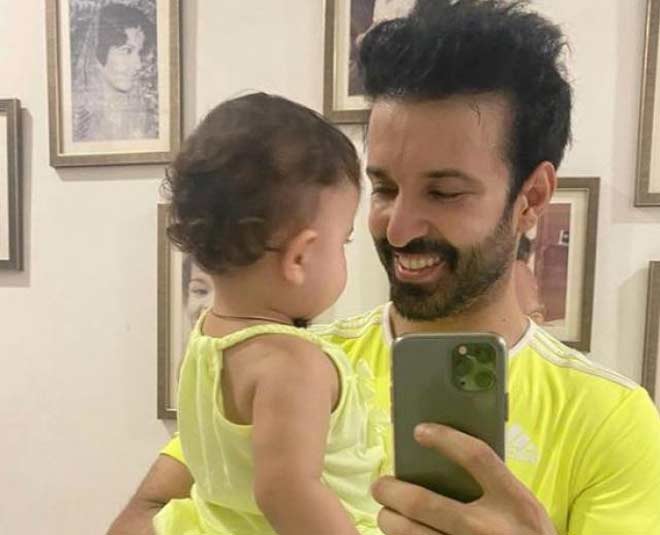 The heartbreak is bigger as the two just recently had a girl child via surrogacy. Here is what the latest news is, courtesy of different leading media houses.

So as per sources and reports, Aamir and Sanjeeda have been living a separate life for a while, now. It was a surprise for us all when the news of their child born via surrogacy came out. But the news of their separation could not be withheld by the two. 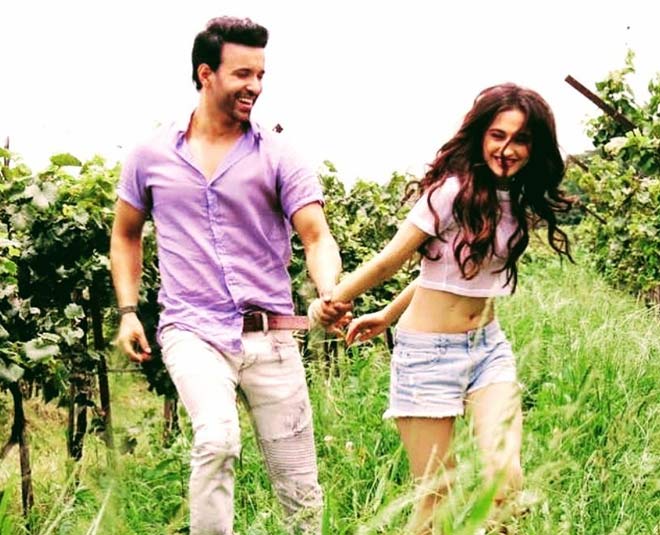 Ali confirmed with a media house that there is a problem in their marital life. He said, “All will be good.”

A source close to the couple told another leading tabloid, “Yes, it’s true. They have a 3-4-month-old daughter. It’s a surrogate baby. Sanjeeda has moved out with the baby to her mother’s place. Aamir continues to reside in the Lokhandwala flat where they had stayed all along after marriage.” 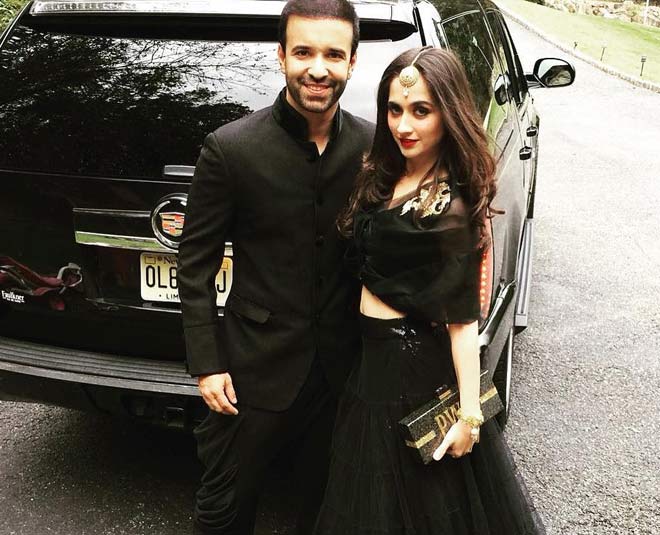 “Differences started cropping up between them some time ago, but they were trying their best to not let it hamper their relationship. Matters escalated a few days after Sanjeeda returned from a shoot in London in October last year, and she left for her parental home. Though they continued to be in touch for some time after that, they stopped talking to each other over a month ago. Since the differences are a result of minor issues, we are hoping that they will reconcile.”

Just a few years ago Sanjeeda told a media house that "Love is not something that happens overnight. True romance can only bloom over time.”

Aamir had confessed earlier that he was commitment-phobic. "Sanjeeda always wanted to marry me, but I was s*** scared about marriage. I was happy with the way our relationship was going. The mere thought of marriage gave me sleepless nights though my mom used to poke me almost every day to get married to Sanjeeda. And after being together for a very long time ek din mera woh darr finally chala gaya, and it was that day when I surprised her by proposing to her on my knees. Earlier we used to discuss marriage, but very rarely. So she was completely surprised,” he revealed.

Another source close to the couple shared: "The couple seems to have mutually decided to separate. They have decided to live and let live. While Sanjeeda’s work has been a good excuse to be apart and gauge the situation, the couple apparently has been facing some personal issues as well. Only time will tell if this arrangement is permanent or not."

Don't Miss: Watch Video: Hina Khan Completes 11 Years In The Industry, Have A Look At Her First Advertisment

We hope that the couple solves their issues and gets back together. With so many couples we never thought would break up, falling apart, some good news will keep us afloat for sure.