These 10 Actresses Have Played Goddess Lakshmi

Here are some actresses who have portrayed the role of Goddess Lakshmi on camera, take a look. 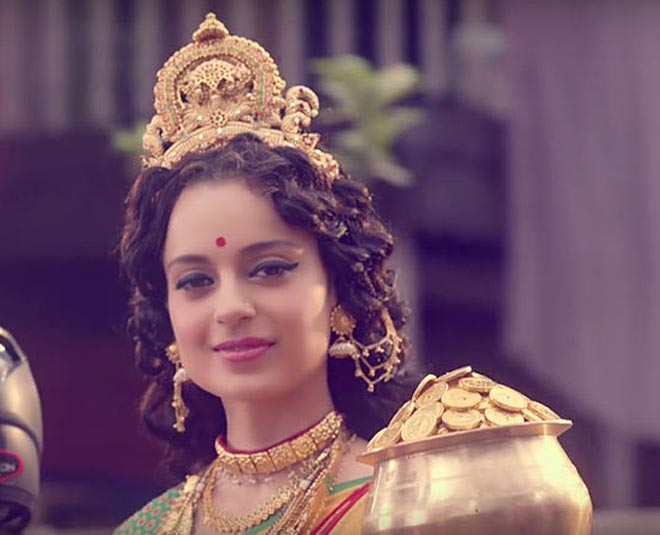 Goddess Lakshmi is one of the most worshipped Goddesses In India. She is the Goddess of wealth and prosperity, and an epitome of strength as well as benevolence. A lot of television serials and films have cast numerous actresses to play this beautiful Goddess but very few have been able to bring out the character of Goddess Lakshmi with perfection. Hence, here we are with 10 actresses who did complete justice to Goddess Lakshmi's portrayal on-screen. 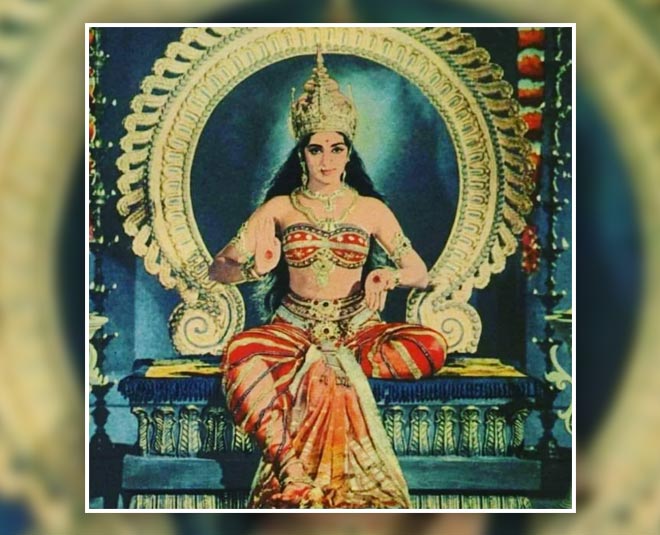 Although Hema Malini was never seen playing Goddess Lakshmi on screen, she got this photoshoot done at the AVM Studios, way before her Hindi debut. This photoshoot was done for a Tamil magazine and at that time, our dream girl was only 14 or 15 years old. 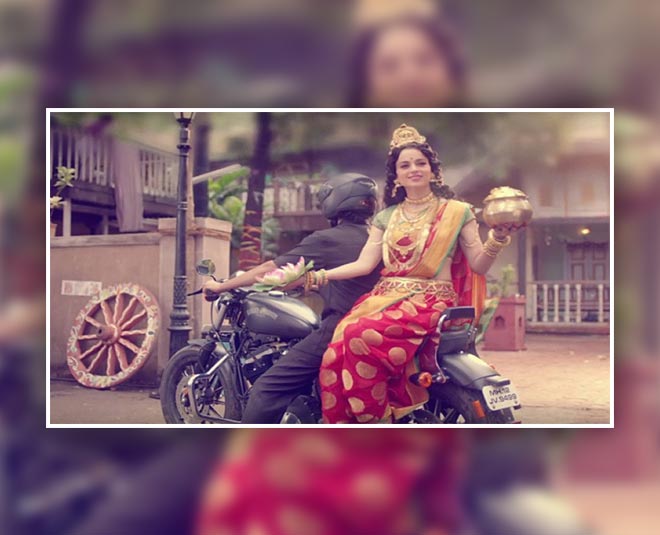 Kangana Ranaut also played Goddess Lakshmi in an ad dedicated to the Swachh Bharat Mission. And she looked so impeccable in that getup that this ad gained a lot of appreciation. Along with her, there were actors like Amitabh Bachchan, Ravi Kishan, and a few others. 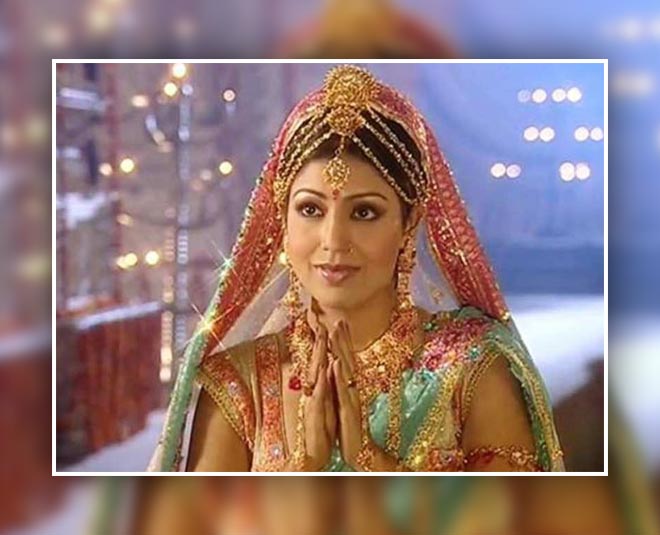 Debina Banerjee was seen as Goddess Laxmi, Sita, and Shakti in the serial Ramayan which aired between 2008-09. The serial was a superhit and topped the TRP charts at that time. 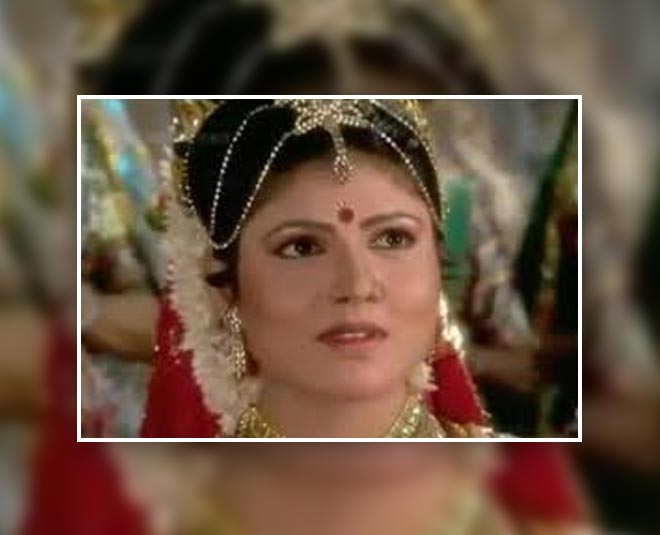 Pinky Parikh was seen in 'Shree Krishna' - a television series by Ramanand Sagar (1993-97), playing the role of Devi Lakshmi, for which she is known till date. 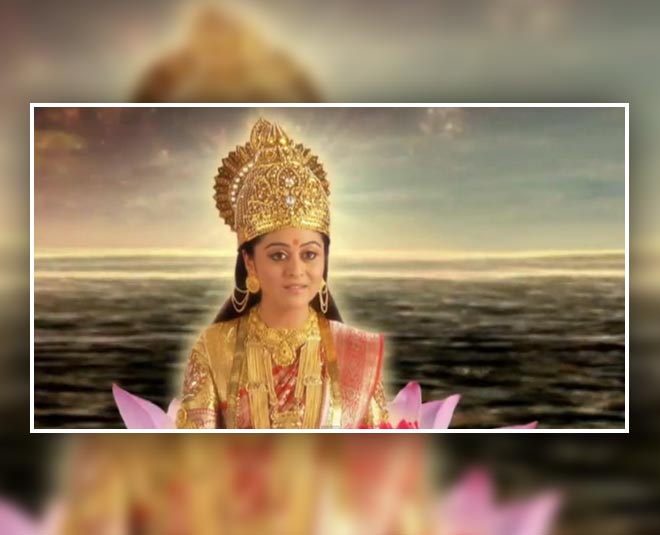 The show 'Devon Ke Dev Mahadev' that aired on Like Ok, saw the beautiful portrayal of Goddess Lakshmi by actress Falaq Naaz. 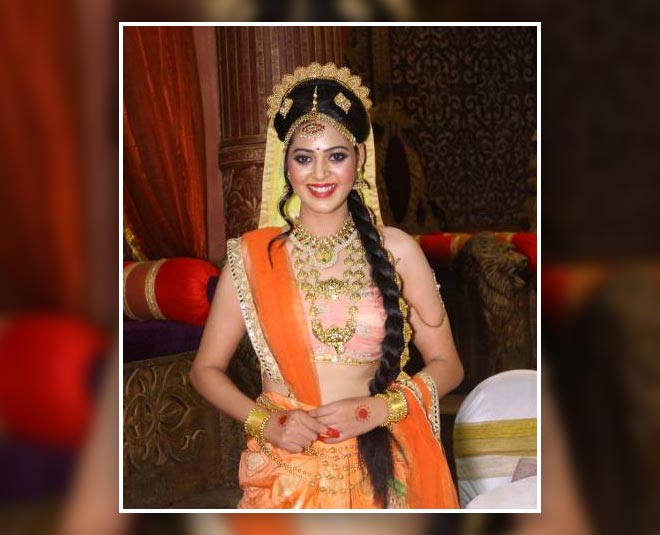 Priyanka was seen playing the role of Devi Lakshmi in the show Shrimad Bhagwat Mahapuran. The show was one of the most popular shows on Viacom 18 production's Colors. 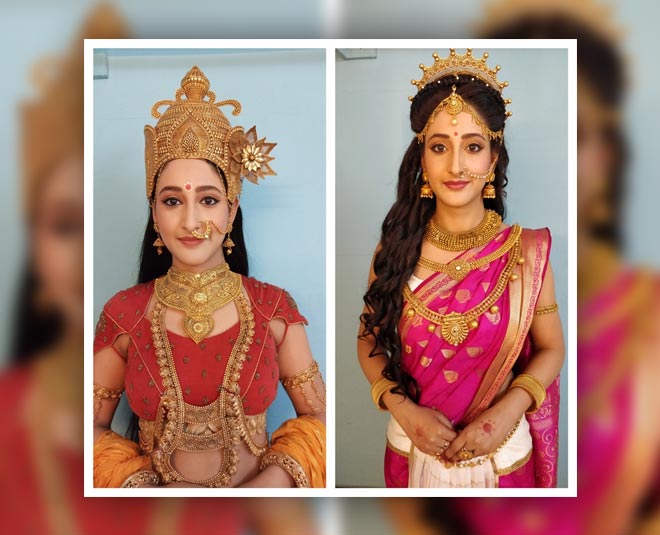 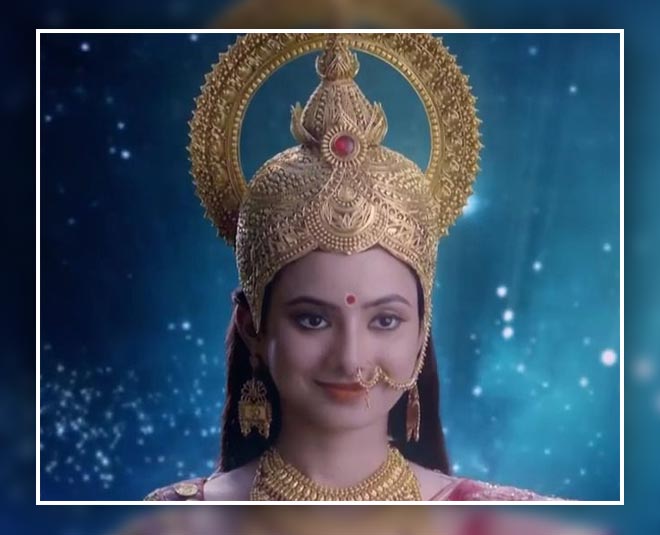 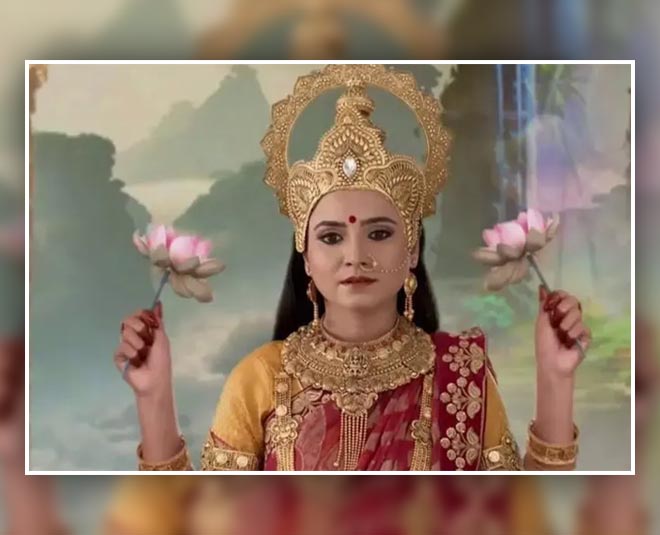 Shiju Kataria is a TV actress who is known for her portrayal of Goddess Lakshmi in the serial, Santoshi Maa, which had actress Gracy Singh in the lead, playing Mata Santoshi. 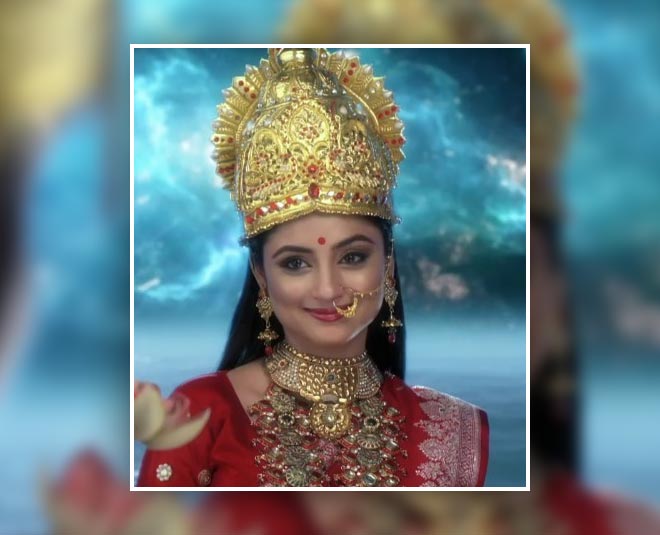