Balika Vadhu actress Avika Gor has worked hard on her body and today she looks unrecognizable. She has got a stylish makeover, have a look at her tran... 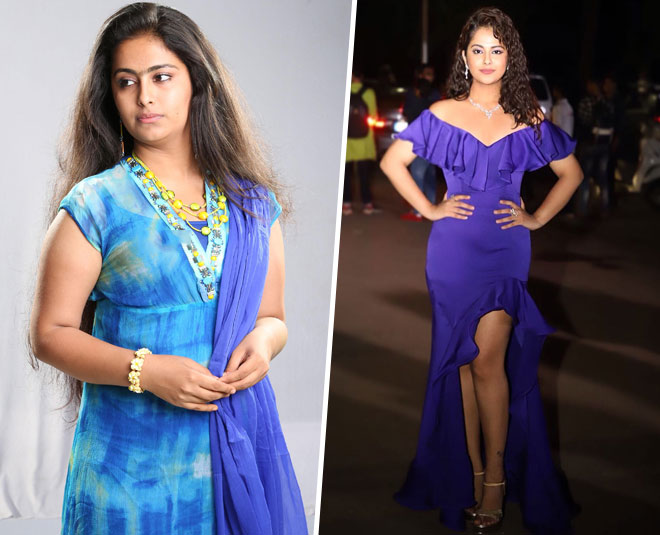 Avika Gor, who won millions of hearts with her show Balika Vadhu is missing from the limelight for a long time now. We saw Avika as a little girl on the show Balika Vadhu and now she is all grown up. Avika was once a chubby girl but now she has transformed herself completely.

Avika has undergone a major transformation and looks so different now. She has lost a lot of weight. Clearly, Avika has put in a lot of effort into losing those extra kilos. Avika has taken over social media like anything. Her stylish makeover is so inspiring. Avika herself is really happy seeing her transformation. Posting a picture of her transformed self, she captioned, “Joy of fitting in an XS!  kyaa bolleerriii publliicccc??!!!”

Avika Gor has got slimmer and she has put in a lot of effort to reach this point. Have a look at her pictures here: Don't Miss: See Pics: Inside Mouni Roy's Luxurious Home In Mumbai That Looks No Less Than A Hotel 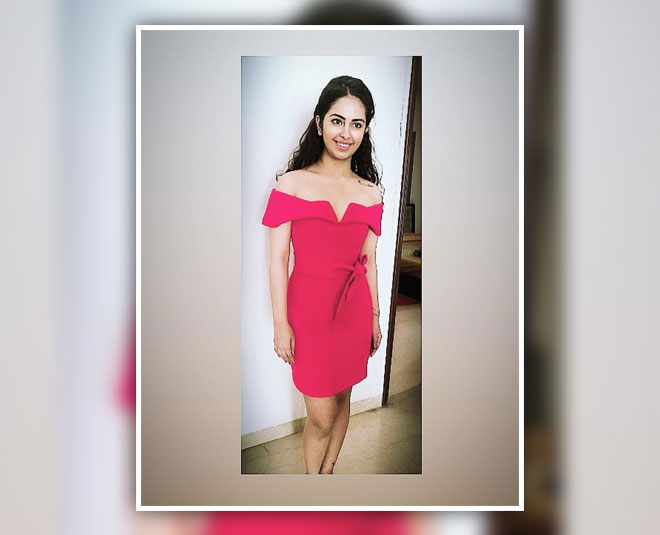 Also, let us tell you that Avika Gor shared her weight loss secrets with all her followers. On one of her pictures, she wrote, "I’m so proud of myself. Constant dancing, workout sessions, right diet and right nutrition. Everything so perfect makes it easy for me to reach my health goals." 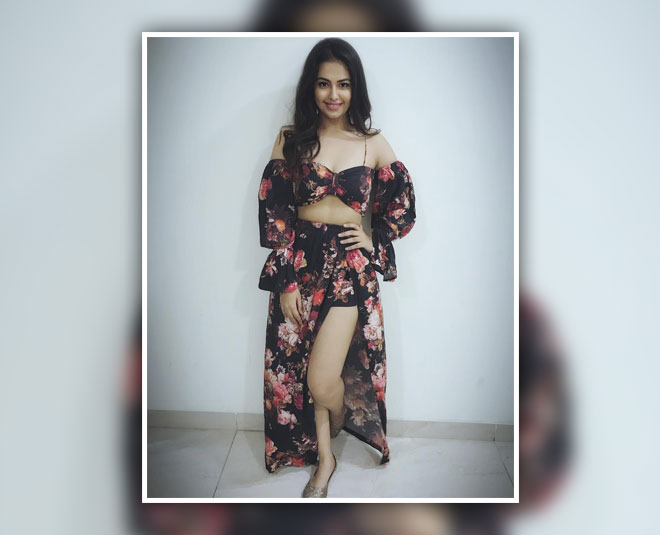 We are really liking the fact that Avika is experimenting a lot with her looks. From carrying casual midis to a bold thigh-high slit number, she is carrying it all really well.

Avika was lately in news for her rumored relationship with co-star Manish Raisinghan. The two are often spotted together at events and there were reports that two are dating each other.

For the uninformed, Manish and Avika met on the sets of Sasural Simar Ka. The two have an age gap of 19 years. After they met, they became close friends and soon best friends. When the dating rumours started doing rounds, Manisha started maintaining a distance from Avika. In an interview, he said, "The gossip affected me in the beginning and I was stupid enough to maintain a distance from Avika. I became conscious and irritable during that phase. The rumour made me sick. But later, I realised that if my intentions are clear, why should I treat her any differently? I have never dated her; she is almost half my age. We are compatible, but I have never seen her that way. Anyway, such loose talks don't affect me anymore and we meet for work now."

Talking about his relationship with Manish, Avika said, "Manish is just a few years younger than my father, so there is no scope for any romantic involvement. We share a unique bond of friendship, which is inexplicable. It is based on understanding, respect, honesty and maturity. We are BFFs and he is a strong support system. I call him Shin Chan (the popular comic character) and he calls me Mitzi (Shin Chan's mother) till date."

According to a report, “Manish and Avika were spotted together at a social gathering once again, despite not being on talking terms. There photo together has led to questioning including one where everyone is left wondering if the two patched things up and done away with their differences? The two were completely off talking terms when they shot for their upcoming project together, Sarika Sanjot’s untitled film."

Avika Gor was last seen on the show Khatron Ke Khiladi and we are waiting to see her back on the screen. Avika made her debut with a Telugu movie but it didn't work well.