Stay Away From These Deadly Combinations If You Love Your Life

It is hard for a food lover to ever miss out on anything worth eating. However, consuming these food combinations can be harmful to your body. 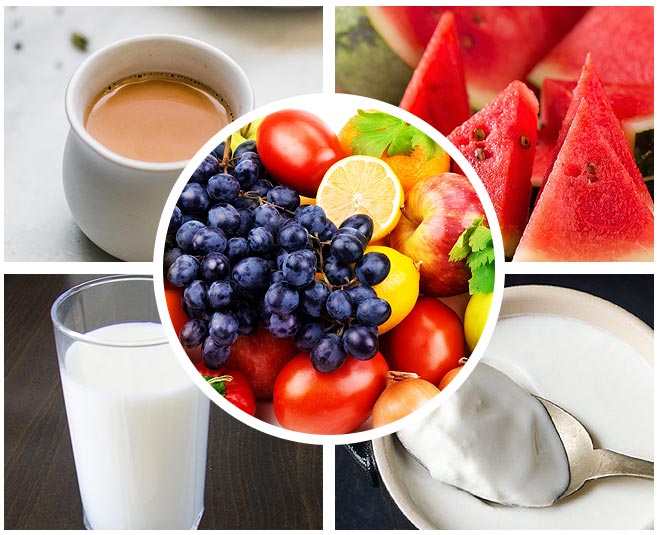 Ayurveda is the oldest and the most trusted method for treating diseases. This unique system not only emphasizes on medical disorders about also tells us about the measures to avoid them, hence making it one of the most reliable medication procedures over the centuries.

Read More: 6 Common Breakfast Mistakes Which Are Ruining Your Health

There is a lot of doubt about some food combinations in ancient Ayurvedic texts and it is believed that they may lead to several diseases by increasing toxins in our body. Modern science also believes that when compounds break while entering the body, they behave strangely when exposed to certain foods. Come learn about some food combinations that you should avoid for a healthy living. 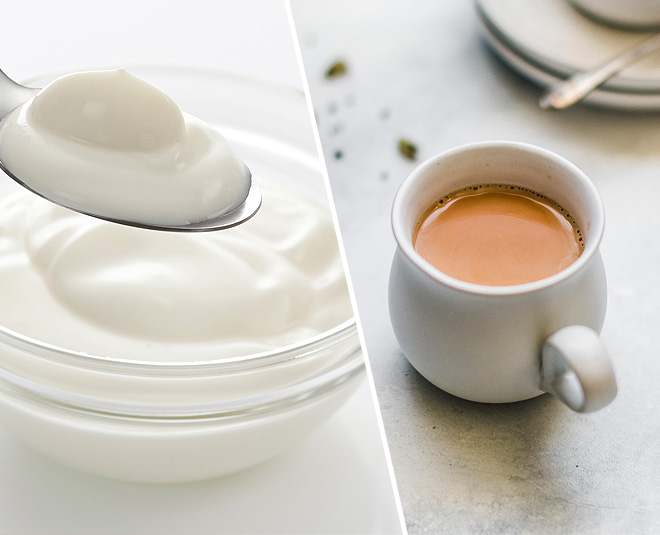 Shilpi, an Ayurvedic doctor, says that "people often eat tea and curd together in a hurry which is not good for your health." Both tea and curd are acidic, and simultaneous consumption of both can harm your digestion. 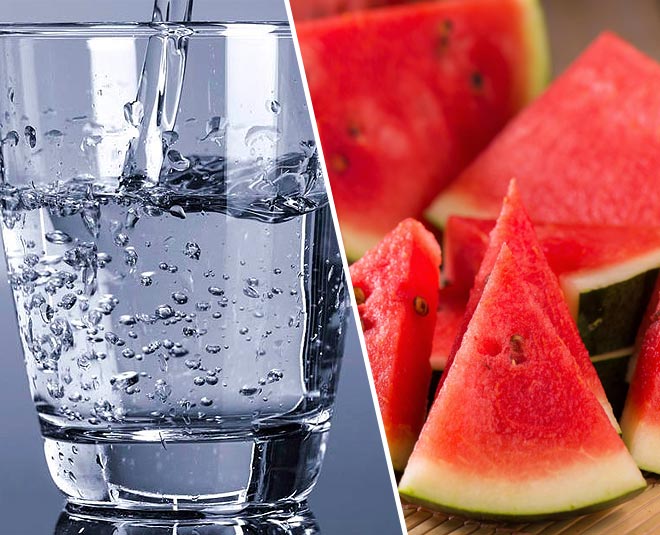 There is an old saying that watermelon should be left alone. Since, watermelon already contains 90-95 percent water, drinking water after watermelon weakens the digestion. 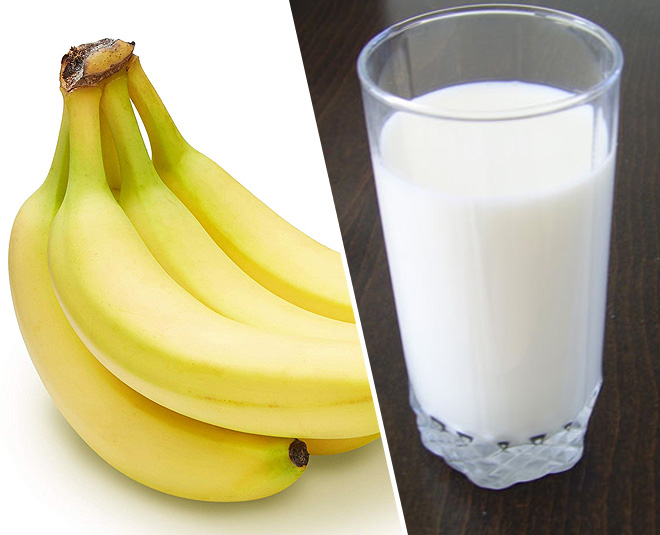 Often people have bananas with milk for breakfast in the morning. But in Ayurveda, this combination is considered to be heavy, so it is advised not to consume this combination. 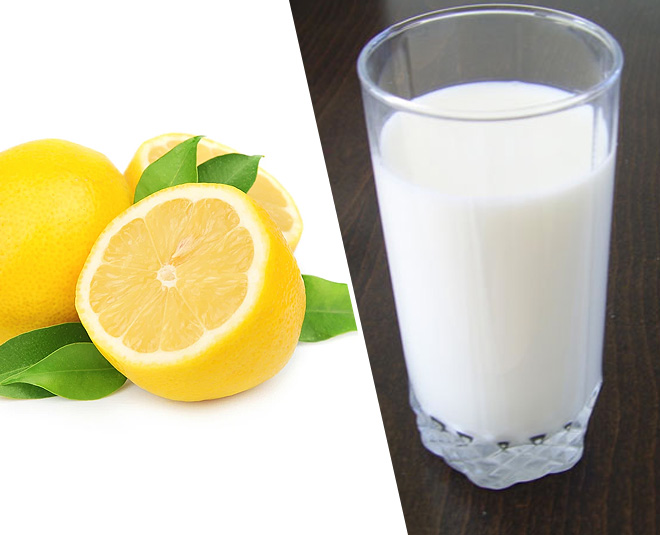 If a drop of lemon falls in the milk, the milk bursts. So what will happen to your stomach when you consume lemon with milk. Although it is generally believed that the digestive juices of the stomach are more acidic than lemon, Ayurveda science still finds it toxic.

5. Fruits Along With Curd 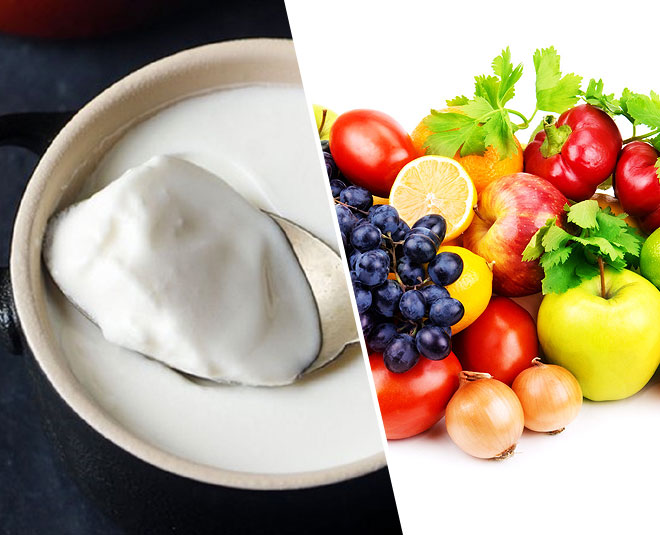 According to Ayurveda, when citrus fruits are taken with curd, they turn into acid and slow down the metabolism of the body. Therefore, the combination should be avoided.