After Thalaivi, Kangana Ranaut Announces Her Next, All Set To Play Sita

Kangana Ranaut will be playing the mythical character Sita in her next, directed by Alaukik Desai.

Kangana Ranaut's much-awaited Thalaivi released last week but failed to create any magic. A biopic based on late Bollywood actress and Indian politician couldn't pull the audience to the theatres.

However, Kangana's performance in the latest release is being applauded. The good news is that Kangana Ranaut has already announced her next.

Kangana Ranaut will soon be seen portraying the mythical character - Sita in her upcoming movie. Read on to know more.

Kangana Ranaut To Play Sita In Her Next

Sharing the first poster of her next, Sita - The Incarnation on her Instagram handle, Kangana Ranaut wrote, "The Incarnation- Sita Glad to be on board for the title role with this immensely talented team of artists.. With the blessings of Sita Ram … Jai SiyaRam 🙏." 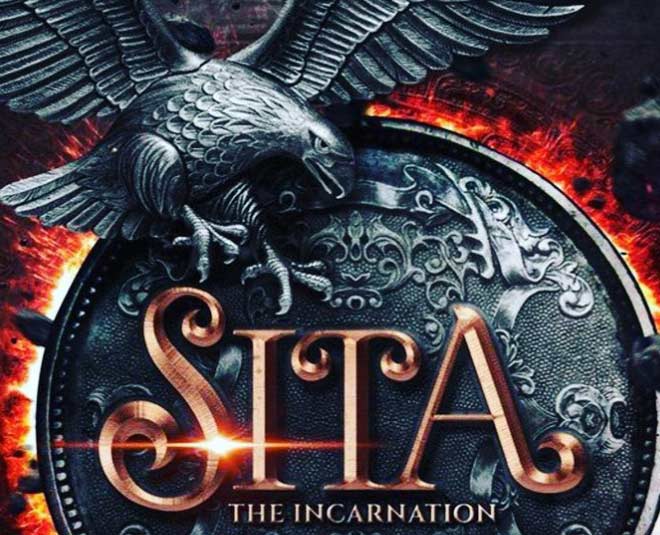 Directed by Alaukik Desai, this mythical movie will be released in 5 languages - Hindi, Tamil, Telugu, Malayalam and Kannada.

Sita - The Incarnation will be a magnum opus and is being produced by SS Studio. Saloni Sharma of SS Studio in an interview with Indianexpress shared, “As a woman, I couldn’t be happier in welcoming Ms Kangana Ranaut on board our VFX magnum opus, ‘The Incarnation Sita’. Kangana symbolises the spirit and essence of the Indian woman – fearless, daunting and daring…. It’s time we stepped in to celebrate equality in every respect.”

Director Alaukik Desai On Getting Kangana Ranaut On Board

The director took to his Twitter handle to announce Kangana Ranaut's entry to the film. He wrote, "SITA AARAMBH Universe does help those who surrender to it with belief. What was a mirage, is now clarity. A dream of a pious character never explored is now a reality. I am ecstatic to bring #KanganaRanaut on board as SITA. Thank you #SSStudio for your immense support." 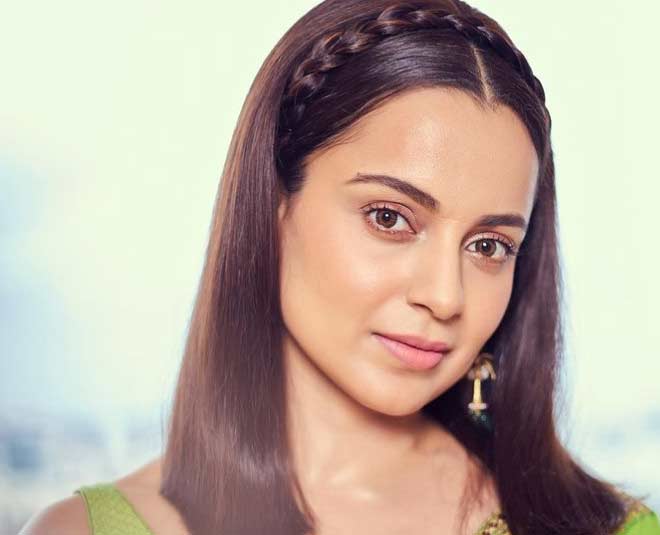 Earlier there were reports of Kareena Kapoor Khan being approached for the role of Sita for the same movie. As per a report by HT, Kareena Kapoor Khan had demanded an amount of INR 12 Crores for the film. Kareena Kapoor Sita controversy got viral in minutes. The actress started facing threats of boycott on social media when these reports went online. While on one side the Right wing group Bajrang Dal submitted a memorandum in Nagpur after the alleged news with the actor's pictures in a bikini, visiting Ajmer Sharif, on the other hand, netizens trolled her for charging such a whopping amount for a revered character like Sita.

Don't Miss: From Being Baaghi Rajput To Her Relationship With Father, Kangana Ranaut Opens Up About Her Personal Life

As the news went viral, Kareena Kapoor Khan didn't deny or clear the reports. However, later, in an interview with The Guardian, she said, "I make it quite clear what I want and I think that respect should be given. It’s not about being demanding, it’s about being respectful towards women. And I think things are kind of changing.”

"Just a few years ago, no one would talk about a man or woman actually getting equal pay in a movie. Now there are a lot of us being very vocal about it," she added.

Coming back to Kangana Ranaut, she has a good line of films ahead. Some of her upcoming projects are Dhaakad, Tejas among others.

Tell us your thoughts on Kangana Ranaut playing Sita in her next. Do you think she is the perfect choice for the portayal of the mythical character? Write to us on our Facebook page. For more updates on the story, stay tuned!