Kangana Ranaut has been conferred with the best actress trophy at the 67th National Film Awards. Read about her best works.

Here is a reason to rejoice for Kangana Ranaut fans. The actress has been conferred with the best actress trophy at the 67th National Film Awards. The list of the winners is being announced on Monday in New Delhi.

She has won the honour for her outstanding work in films, Manikarnika and Panga. The prestigious awards are being presented by Vice President Venkaiah Naidu. Whereas, President Ram Nath Kovind is hosting the high tea for the winners. The actress expressed her gratitude and joy on social media.

This is Kangana’s fourth national award. Before this, the actress won the title for her acting prowess in Queen, Tanu weds Manu Returns and Fashion. As we are absolutely thrilled by her recent achievement, we thought of giving you a tour of some of Kangana’s best works. 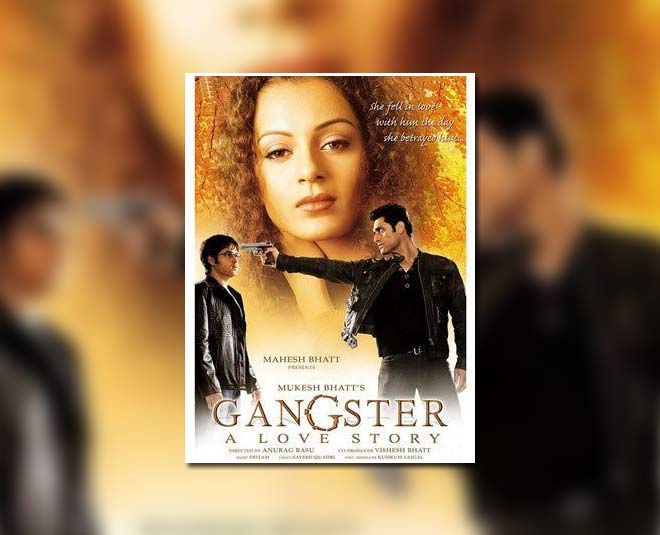 Released in the year 2006, Gangster is a romantic thriller, directed by Anurag Basu. It was Kangana’s debut film, for which she earned praises. While the movie didn’t receive awards, it did receive positive reviews from the critics. Also starring Emraan Hashmi and Shiney Ahuja, people are still a huge fan of its melodious music.

Once Upon A Time In Mumbaai

Helmed by Milan Luthria, Ajay Devgan, Emraan Hashmi, and Kangana Ranaut starrer film was released on 30 July 2010. The film was a hit on the box office that earned Rs. 585.0 million in India at the end of its ninth week. Once Upon A Time In Mumbaai also did well overseas. The film is based on Haji Mastan and Dawood Ibrahim, who were Mumbai underworld gangsters. 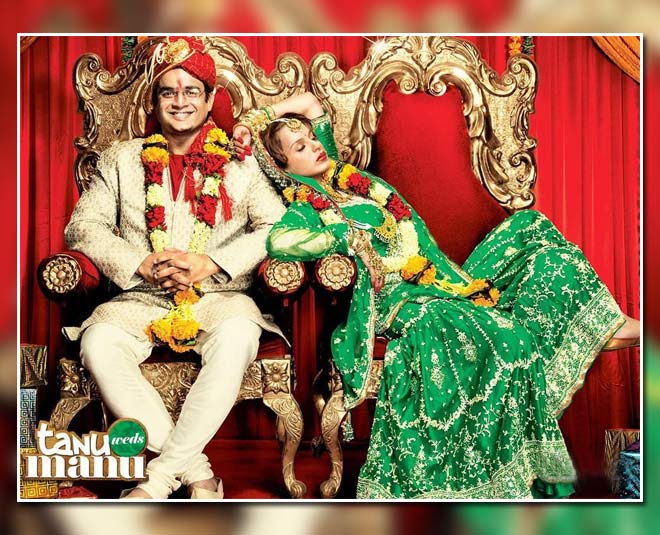 If you have watched Tanu Weds Manu, you know it will make you laugh, cry and fall in love with the character. It showed a different side of Kangana, which people loved. The romantic comedy-drama by Aanand L. Rai was released on 25 February 201. While it opened to mixed-to-positive reviews from critics, the film later collected Rs. 360 million in its fourth week.

Kangana once again won the hearts of the audience by taking a completely different role in the award-winning film, Queen. The comedy-drama film directed by Vikas Bahl, which released in 2014. Kangana played the role of Rani Mehra, who went on her honeymoon to Paris by herself. Queen was a big hit, which went on to win six leading awards, including Best Film, Best Director, and Best Actress for Ranaut at the 60th Filmfare Awards ceremony. 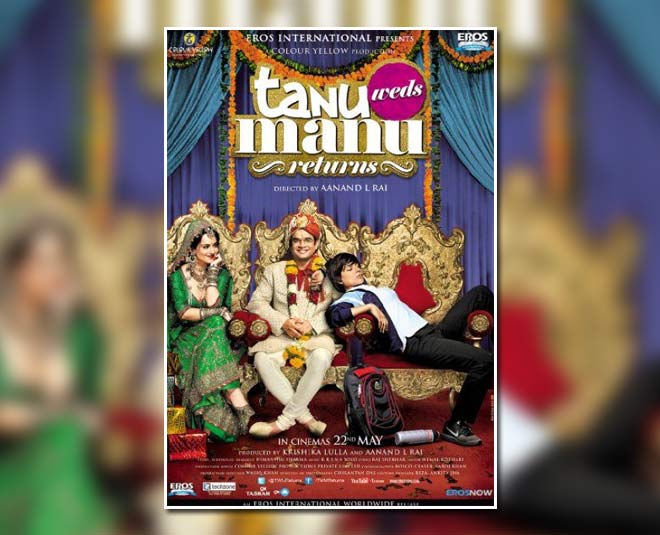 Another outstanding film of Kangana Ranaut is Tanu Weds Manu Returns, which is a sequel of Tanu Weds Manu. Released in 2015, the film also stars Madhavan, Jimmy Sheirgill, Deepak Dobriyal, Swara Bhaskar and Eijaz Khan. The movie was made on a budget of ₹39 crore and went on to win several prestigious awards, including three awards at the 63rd National Film Awards.

Manikarnika – The Queen Of Jhansi

The period drama released in 2019, which is based on the life of Rani Lakshmi Bai of Jhansi. The film was released on 3700 screens in 50 countries. It was first shown to President Ram Nath Kovin at Rashtrapati Bhavan Cultural Centre on 18 January 2019. Kangana Ranaut and her team were also present for the special screening. The actress has now been conferred with the best actress award for her exemplary work in the film.

Kangana again proved that she one of the most versatile actresses of Hindi cinema. Her acting in the 2020 sports is simply outstanding. The movie also stars Jassie Gill, Yagya Bhasin, Neena Gupta, Richa Chadha, Megha Burman and Smita Tambe. Helmed by Ashwiny Iyer Tiwari released in India on 24 January 2020.

Don't Miss: From Being Baaghi Rajput To Her Relationship With Father, Kangana Ranaut Opens Up About Her Personal Life

Do let us know which of these are your favourite Kangana Ranaut films by commenting on our Facebook page. Stay tuned to HerZindagi for more such stories.