5 Types Of Cancer Every Woman Should Know About

It is important to take care of your health, so, here are 5 types of cancer you should know about. 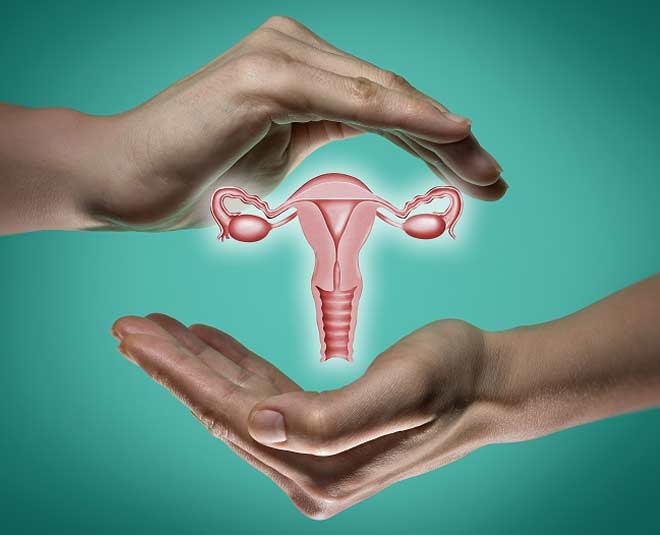 As we are going forward, several things are changing including our food and daily habits. Therefore, diseases and illnesses are also increasing during these times. Thus, we should take extra care of our health and also take preventive measures.

The first and the foremost thing that is important while taking care of ourselves is to be well informed. Therefore, we are here to tell you about 5 types of cancer that every woman should know about.

Ovarian cancer originates in the ovaries of a woman’s reproductive system. Ovarian cancer can often go undetected until it has spread to the pelvis and the stomach. At this stage, it is even more difficult to be treated and can be fatal.

Therefore, here are some signs and symptoms that you should know about: 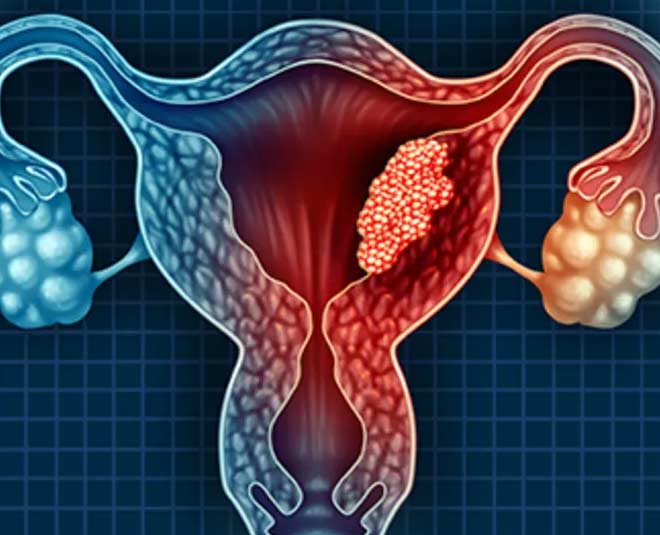 Uterine cancer originates in a person’s uterus or womb. Most uterine cancer begins in the layer of cells that form the most lining of the uterus. Most of the symptoms are similar to that of ovarian cancer, especially abnormal bleeding.

Risk factors include being overweight and starting periods at an early age. Along with radiation, this cancer can also be treated by hormone therapy.

Cervical cancer often originates because of the common sexually transmitted virus, HPV. It is a malignant tumor of the cervix, the lowermost part of the uterus. This type of cancer rarely shows symptoms at the early stage but can be prevented by PAP smear screening and a HPV vaccine. Treatments for cervical cancer include chemotherapy, radiation and surgery. 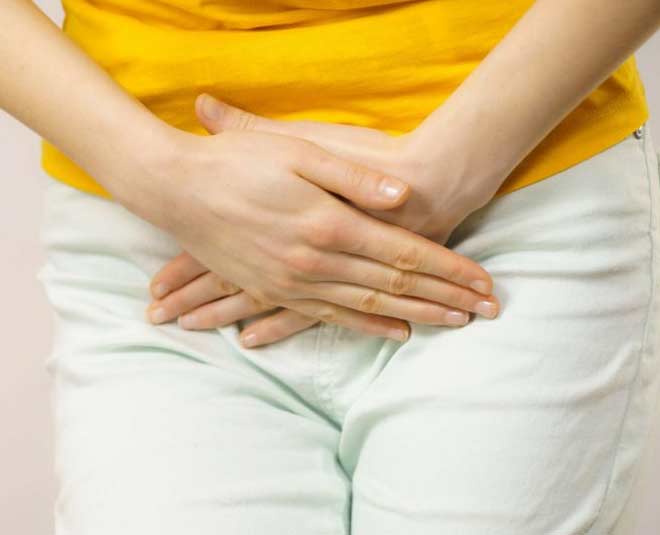 When cancer starts in the vagina, then it is called vaginal cancer and when the cancer originates in the vulva, then it is called the vulvar cancer. Also known as the birth canal, vagina is the hollow, tube-like channel between the bottom of the uterus and outside of the body. While the vulva is the outer part of the female genital organ.

Don't Miss: 5 Most Important Body Parts That You Are Not Washing Properly

Both vaginal and vulvar cancer are similar types of cancer but are extremely rare. You need to look out for common symptoms which include: