Omega-3: Here Are The Reasons That Prove This Nutrient Is Vital For Women

There are many health issues that are mainly found in women. The omega-3 fatty acid has been proven effective in treating those. Read on to find out m... The human body is made up of different types of organs, bones, and tissues. Each one of them has a significant purpose and requirement. While the bone needs calcium and blood requires a good quantity of iron, the same ways, almost all the body parts stand in need of a nutrient called, omega-3 fatty acid. However, our bodies can’t make this element on its own, thus it has to be consumed from its rich sources. Some of the food items that are packed with omega-3 are fish, vegetable oils, nuts, flax seeds, flaxseed oil, and green leafy vegetables. Omega-3, which is an essential part of cell membranes, is important for women because:

There are many women, who suffer from an inflammatory disease, called rheumatoid arthritis. This autoimmune disease makes the immune system to attack healthy cells in your body by mistake, further causing problems like swelling, joint pain, and stiffness in the sufferer's body. Fish oil is the best source of omega-3 fatty acid and this ingredient has been proven beneficial in decreasing pain and stiffness. 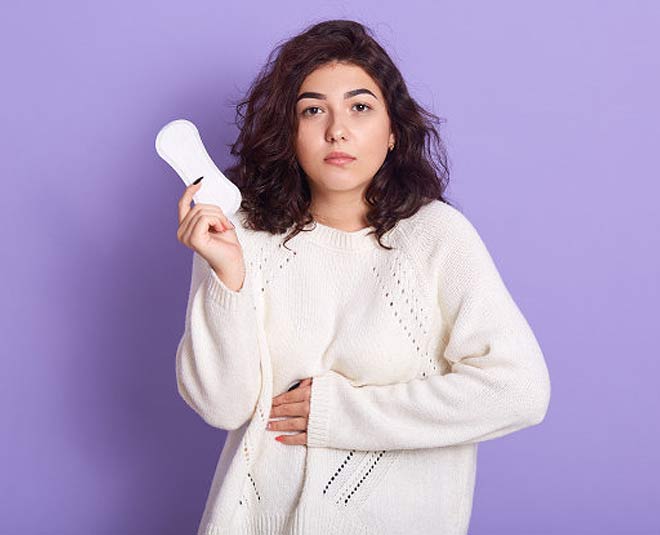 Women cannot run away from menstruation or the pain caused due to it. As the uterus contracts, substances involved in pain and inflammation trigger the uterine muscle, causing pain. While there are women, who never had period pain, there are others, who experience mild or severe pain. To get rid of cramps, omega-3 is likely to help, as it has anti-inflammatory properties, further soothing any sort of menstrual pain. However, there is no evidence of immediate relief. Try ingesting food packed with omega-3 during periods to also reduce your hormonal fluctuations.

Speaking of hormonal fluctuations and mood swings, eating ingredients like cod liver oil and other kinds of seafood can actually help one with their moods. When it comes to depression, along with a balanced diet, needed counselling and omega-3 supplements, fighting issues like depression become a tad easier, as per health reports. However, there is no evidence on the quantity or dosage of this nutrient one will need in reducing or treating the signs of depression. 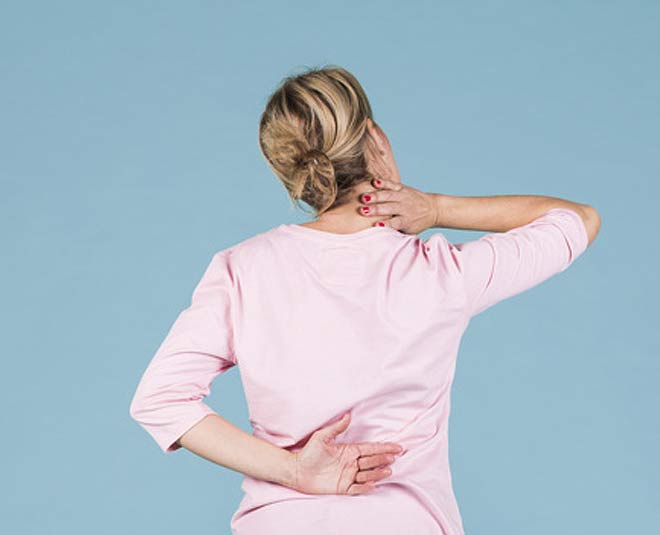 Osteoporosis is a condition, wherein a person experiences loss of bone density, making it weak and fragile. A study published in the journal of ‘Nature Communications’ stated that women are at particularly high risk of osteoporosis than men. This happens in females after menopause, “because of declining levels of the sex hormone estrogen, which normally promotes bone growth.” Diet with a good amount of omega-3 sources can help to maintain the strength of bone.

One of the most common types of cancer is breast cancer, which affects women all around the globe. Reportedly, there are limited but a few studies, that have found evidence that eating seafood, like fish can reduce the risk of breast and also rectal cancer. “Omega-3 fatty acids, such as those typically contained in fish oil, may suppress the growth and spread of breast cancer cells in mice,” said the study in the journal ‘Clinical & Experimental Metastasis.’

“Fatty acids stopped further delayed tumours from forming, and blocked the cancerous cells from spreading to other organs in mice. The researchers speculate that this might be because of the way in which omega-3 fatty acids support the body's immune and anti-inflammatory systems,” read the 2018 study, whose lead author is Saraswoti Khadge of the University of Nebraska Medical Centre in the US.