Put Your Hands Up For The New PMS: Positive Menstrual Syndrome

We all think of menstruation as something that can disrupt our mental state. However, there is also a positive way to look at it. 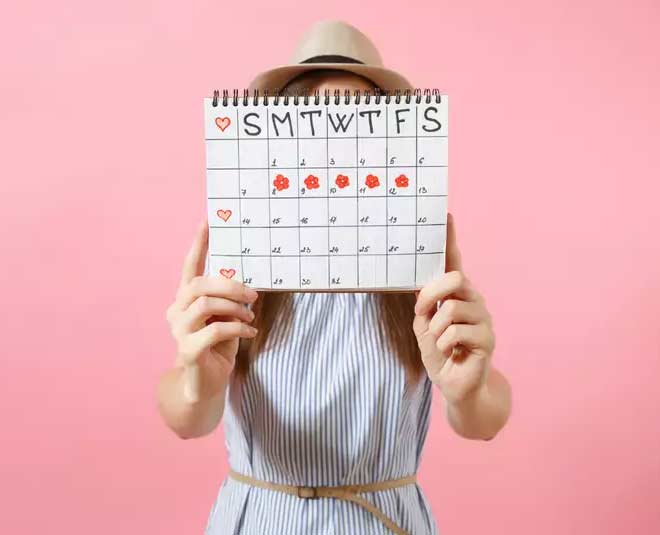 With the monsoon in full swing, all of us can be forgiven for feeling a bit down, especially when the monthly guest knocks at your door! Yes, we’re talking about PMS and subsequent periods.

We all think of PMS as that invisible force that can disrupt our mental state, unleash a tsunami of mood swings, irritation, and anger, not to mention bloating and cramps.

But what if we say there can be a positive way to look at periods as well? Yes, you read that correctly!! The social constructs of PMS typically emphasize the bad (like we just did), making it hard to recognize all the good that comes before and with menstruation.

According to conversations conducted within the #NuaWoman community, several respondents claimed that they have also had positive experiences around PMS and periods!

Let’s have a look at what they have felt and why.

They Have Felt More Creative 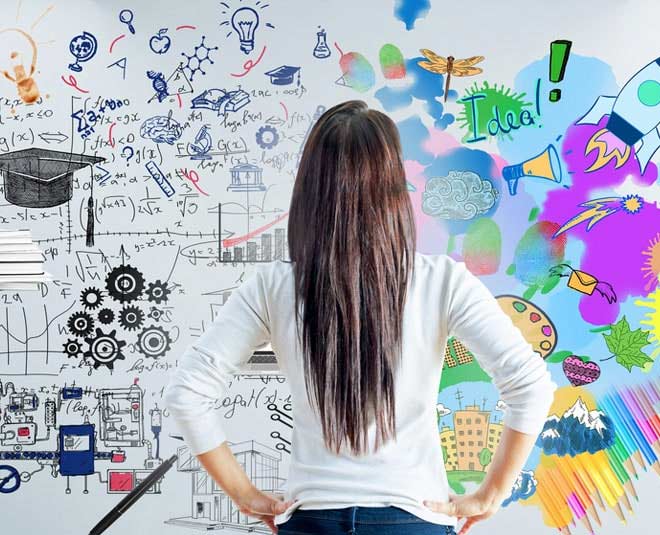 Though hormones are unpredictable during this time, their fluctuations during each phase of the cycle provides one with amazing brain powers. Women have said they feel more energetic and creative during PMS.

They Have Experienced An Increase In Sex Drive

When women ovulate, their bodies release an egg for implantation. This is the time of their cycle when they are most fertile, resulting in an increase in sexual drive.

They Have Experienced An Increased Appetite 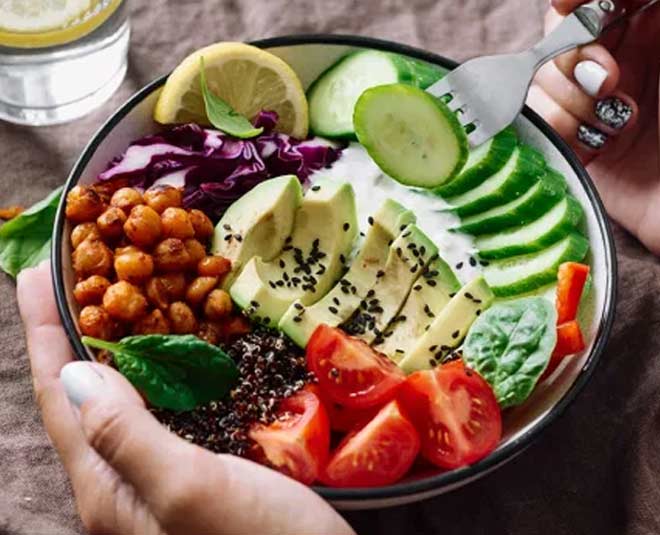 Because of an increase in the progesterone levels, the metabolic rate of the body increases during ovulation compared to other days. As a result, a woman feels hungrier and enjoys food more than usual. So go on and break out those yummy recipes.

Don't Miss: Here Are Some Myths Busted About The Sagging Breasts 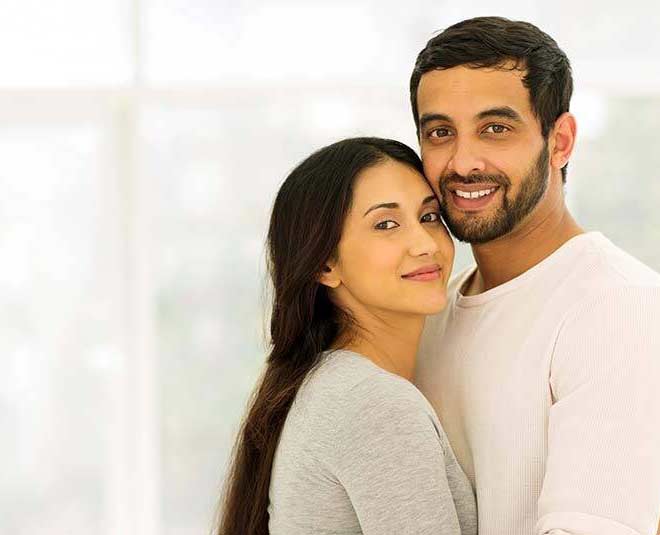 The mood swings during PMS (how to deal with monthly PMS issues) make women seek more love from their partners and they feel more connected to them than in usual times.

Dr. Abhinaya Alluri, #NuaExpert says, “There is evidence that about 5-15% of women note positive experiences during the premenstrual period that include excitement, energy and well-being. Rarely do women present to clinicians during such instances.”

Don't Miss: 5 Types Of Cancer Every Woman Should Know About

PMS is, at the end of the day, our body's reaction to changing hormones. Oestrogen levels drop, progesterone levels rise, and it's still fascinating that every woman reacts differently during this phase, given the science involved. It isn't a one-size-fits-all situation; so, from now on, let us all focus on the positive aspects of PMS too, and experience Positive Menstrual Syndrome!