Here Are Some Myths Busted About The Sagging Breasts

People have a lot of misconceptions in their mind about the sagging breasts but it is time to tell them the truth. 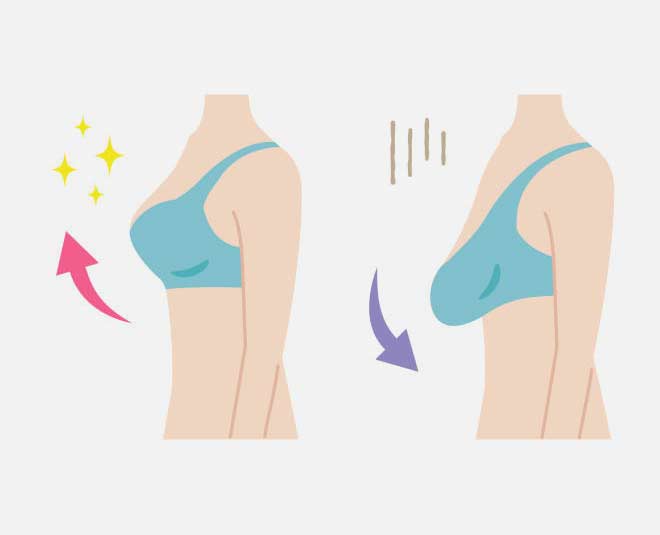 It is human nature to make assumptions. These assumptions lead to several myths which is not a good sign as it can lead to adverse effects. People also have a lot of myths regarding sagging breasts which need to be busted. However, before busting these myths there is a need to know what is the real reason behind the sagging breasts.

The reason is that the ligaments and the connective tissue of your breasts stretch over time. This is simply due to age and gravity and nothing that is in your control.

Now that we know the real reason behind it, let us bust some of the common myths that people have regarding sagging breasts. Read on.

Wearing A Bra Prevents The Breasts From Sagging 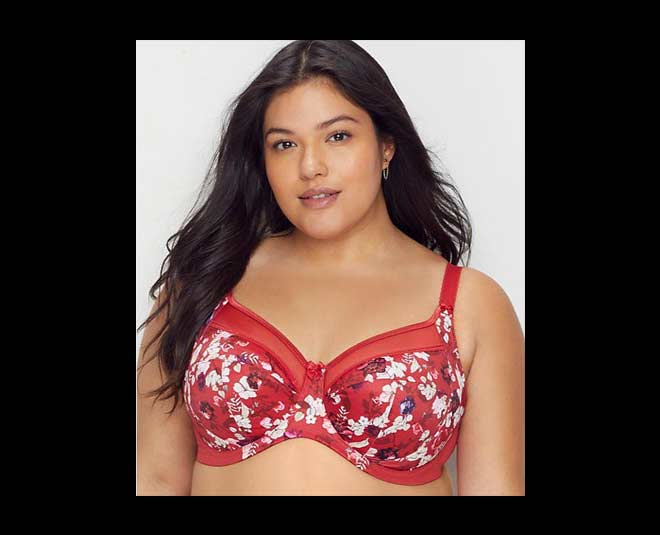 This is absolutely false and you should stop believing it immediately. Aforementioned, the reason is age which is out of your control. A bra will only hold up breasts and give them shape but it can’t prevent the eventual sagging which is a natural course of action.

This again is not true but this is a common misconception. The size of your breasts doesn’t have any effect on the sagging. It may seem so as they are visible sagging but this is just because they contain more tissues that droop downwards. On the other hand, smaller breasts may not be visibly sagging but they also sag at the same rate. 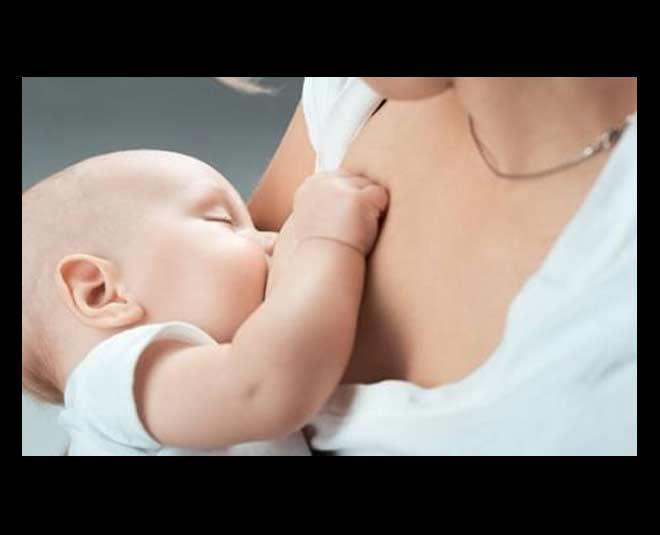 Another highly common misconception is that breastfeeding is the reason behind sagging breasts. However, the actual reason is that the breasts tend to become larger causing breast ligaments to stretch out. After pregnancy, they come back to their normal size and they droop down while getting smaller.

Don't Miss: 5 Types Of Cancer Every Woman Should Know About

Again, this is absolutely false as our breasts are made up of fat and not muscle. Therefore, there is no exercise that tightens or tones the breasts along with preventing them from sagging. Although there is nothing you can do to tighten them but there are some chest exercises that might help your breasts to look lifted by strengthening the surrounding ligaments.

Don't Miss: 5 Most Important Body Parts That You Are Not Washing Properly 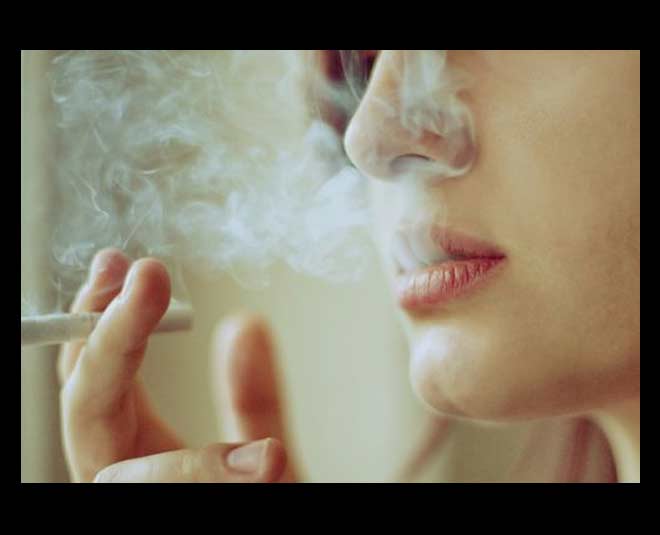 This one is actually true. It is not a hidden fact that smoking is harmful in many ways but you should know that sagging breasts is one of the many negative aspects of smoking. This is because smoking causes the tissues in your breasts to break down. This is a major risk factor that causes the breasts to droop down.