Do you talk to yourself often or know someone who does? Is it a sign of mental illness? Psychologist explains what it is all about. 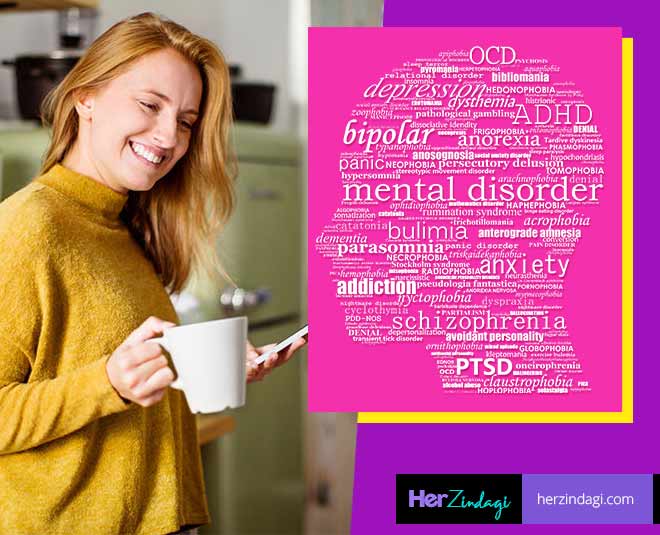 Before we dive into the negative aspects of mumbling, let us first take a look at positive self-talk. Talking to oneself or maybe planning your move for your future success and security is a sign of a rational person who is analytical and understands the impact of consequences.

Psychologist Dr. Malini Saba, Founder & Chairman, Saba Group, told HerZindagi that "positive self talk is very important for personal growth as it helps the ‘talker’ consider his own self as a sounding board and find solutions to ongoing dilemmas. Many experts have also given this positive self-talk a thumbs up and see no harm when people engage in a little self-dialogue. Coming back to the negative talk or mumbling or muttering, it is not unusual for many to perceive it to be associated with a mental disorder."

Why Do People Mumble? Saba shared that "Mumbling or negative self-talk is interestingly, an aftermath of a trauma or a psychological dissociation. This is infact on rise as more and more people in the country grapple with declining mental health."

Explaining abit more on mumbling, muttering, the causes and symptoms, here is wjat she shared.

Why Is This Negative Self-Talk Also Known As Mumbling Or Muttering? 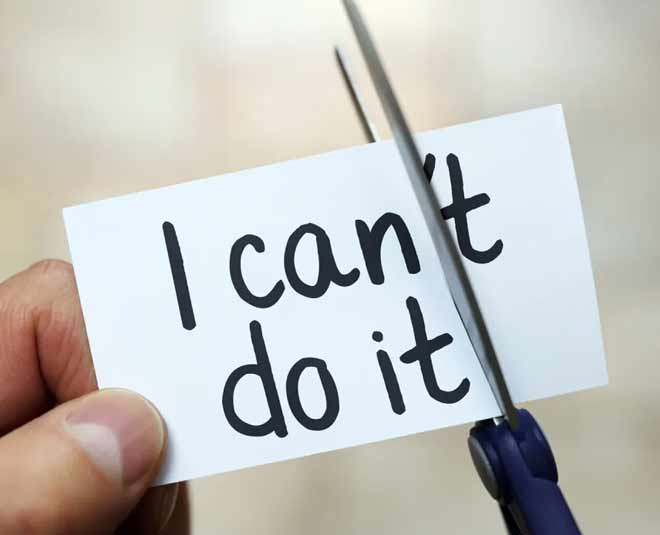 This may be because of the hushed tones that this self-conversation takes place in. This mumbling is an outlet for many to release their disappointment, anger and frustration which they are otherwise unable to due to a myriad of reasons. Mumbling allows the person to put his/her thoughts out in the open which might be a good thing for them as it allows them to express their views on few matters important to them, even if not all.

It is advisable to visit a licensed therapist or a psychologist to look into the mumbling because it can be indicative of an underlying mental disorder which may be curable. Psychological disorders like schizophrenia, PTSD, depression and anxiety often have mumbling as a part of their traits.

It is in recent times when schizophrenia came out of the ‘pagal’ tag and received recognition by the mass. Schizophrenia has a deep impact on the person’s cognitive abilities, affecting their motor skills and speech. The improper speech delivery when combined with poor control over the body functionalities can be deemed as mumbling.

Don't Miss: Are You Being Body Shamed Everyday By Relatives, Friends Or Colleagues? Here Is How You Can Deal With It! 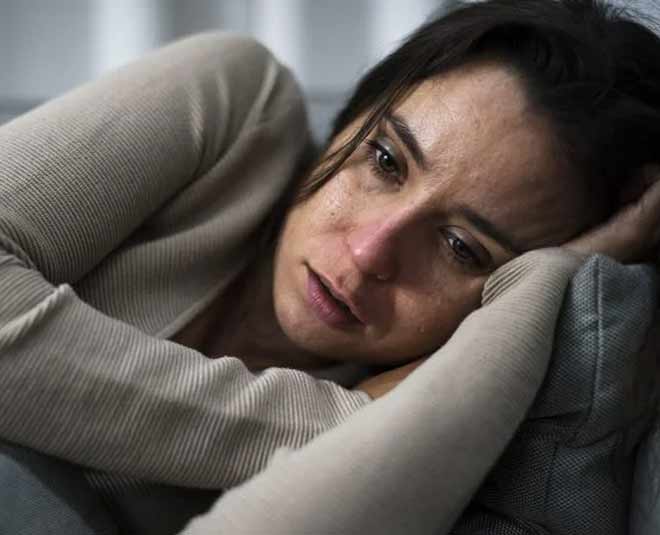 When a person is suffering from depression or PTSD, shame becomes a part of his/her identity which often draws them into the shadows. When they are coaxed to speak or display their thoughts, that pathological shyness often impairs their ability to talk which barely comes out as a whisper and is deemed as ‘mumbling’.

Don't Miss: Do You Feel Lonely At Times? Here Is What You Can Do

Those suffering from severe cases of anxiety are more likely to face voice issues. The constant tension in their mind and body disrupts the natural flow of speech and ceases their ability to talk in hushed tones. Since they are often unable to speak up due to their recurring anxiousness, their talking style is often considered ‘mumbling’.

Mumbling is often seen as a sense of delirium where the person in focus is considered to be mentally challenged, at least that’s what the cinematic world has shown the common public. However, if we are to dive deeper, we can see that mumbling, per se, is not what can be considered a mental illness but an aftermath of serious psychological disorders.

Stay tuned to HerZindagi for a better understanding on issues related to mental health.