If you are someone who likes to sprinkle extra salt on your food every time, then be careful. Excess salt consumption is not only bad for overall heal... 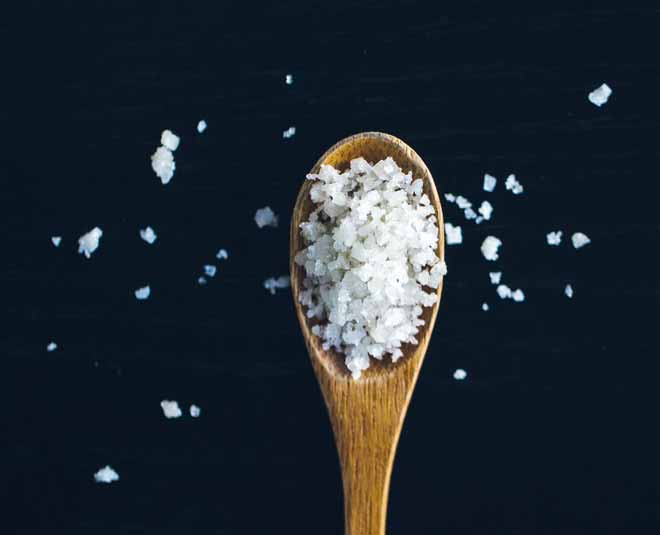 Salt, which instantly enhances the taste of your food can also lead to complications, when eaten in large quantities. Salt is also an amazing preservative as it prevents the growth of bacteria and is often used for preserving pickles. If you are habitual of adding salt which is a little bit towards the higher side, then this is a matter of concern for you.

Average salt intake for a human being must not cross 6 grams, which is approximately one teaspoon. Salt contains about 40% sodium which has varied effects on different human beings. Here are a few health hazards you might face if you consume excess of salt: 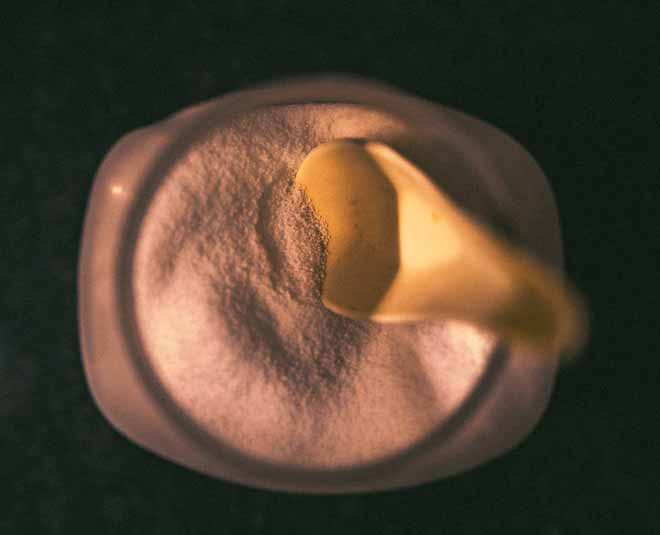 If you feel bloated in the morning or experience swelling in different parts of your body, then it might be connected to your salt consumption habits. Swelling due to excess salt intake can be seen anywhere around your fingers, ankles and even knees. This type of swelling is caused by excessive fluids in the body, which are called edema. Excess of edema body is a direct symptom that you are consuming too much salt.

The best way to avoid this is cut down on your salt intake. Avoid adding salt to your food after it is cooked. Even if you feel the urge of adding more salt to your plate, try and resist it.

Don't Miss: Did You Know These Foods Are So High on Salt? 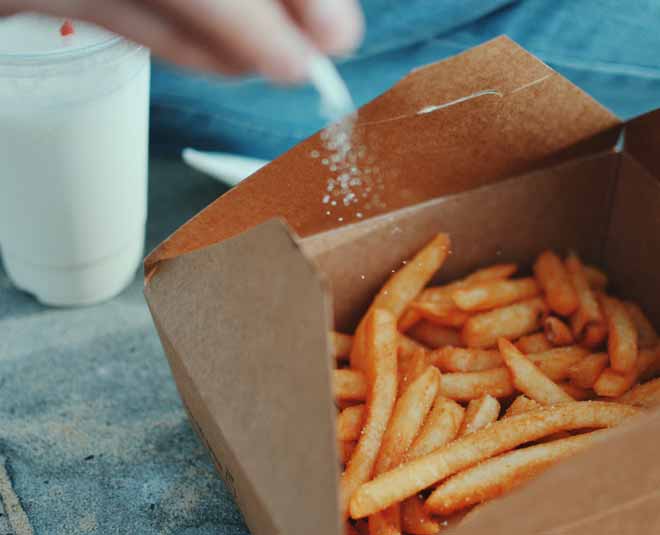 Consuming excess of salt often causes dehydration which further leads to headaches. Though headaches can also occur because of a variety of other reasons, usually those which occur for a small period are caused because of dehydration. In order to beat this, all you need to do is increase your water intake.

Usually people who like a little bit extra salt in their food crave for more salt gradually. They might find their bland if they don’t add a pinch or two extra in it. This primarily happens because your taste buds adapt to the flavour of salt and makes you crave for more. According to an anonymous study conducted in 2011, a sample size of 1,000 was taken. The participants were studied for their salt consumption habits. The results of the study showed that those who had a higher salt intake had a higher risk of stomach cancer.

Another study with 2,68,718 participants found that those who consumed large quantities of salt had a 68% higher risk of stomach cancer than those who had a lower salt intake.

Thus, in order to prevent any health complication, you must monitor your salt intake and try keeping it low. Avoid foods which are rich in salt and consciously add salt to your vegetables.

If you liked this information, do comment on our Facebook Page. For more such articles, keep reading HerZindagi.com