5 Yoga Asanas To Warm Up, That Will Keep You Active This Winter Season

These yoga asanas will help you in keeping yourself warm and active in the winter chill. 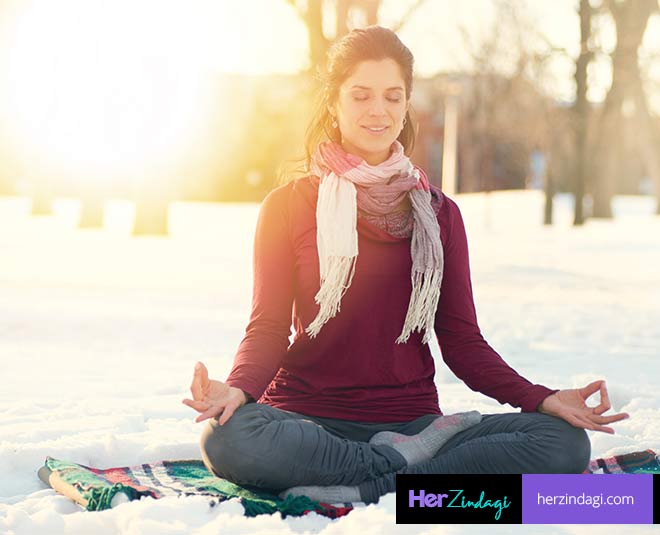 We often feel lazy and want to be cosy during the day and don’t want to get up from bed in the winter season. As a result, our body becomes lazy and sluggish. The cold season seems to have an excuse to indulge in countless delicacies, both sweet and savory. However, don’t let it become an excuse to put on weight this season.

Bhavani Pinisetti, Yoga & Pilates Expert, Founder at Laxmana Yoga & Pilates, told HerZindagi that "As a yoga teacher I firmly believe that there is a yogic way of helping and curing the ailment. Regular practice of yoga helps you to strengthen the immune system and keep bacteria or viruses away from you. Start the session with Surya namaskar, even three rounds of Surya namaskar will help you feel better.

"It is a series of twelve physical postures. These alternating backward and forward bending asanas flex and stretch the vertebral column and limbs through their maximum range. They give such a profound stretch to the whole of the body that few other forms of exercise can be compared with it. It is also a very good exercise and helps to increase the metabolism state," she added.

After the Surya namaskar, here are 5 yoga asanas suggested by Pinisetti. 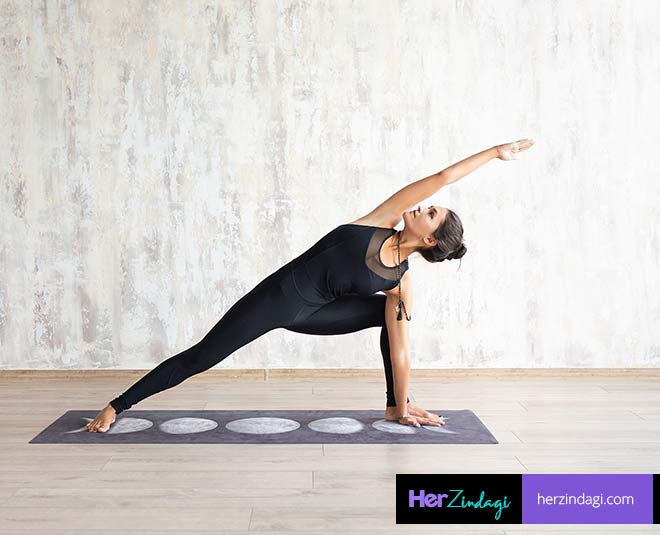 This the extended lateral angle pose. Stay for 30 seconds to 1 minute, and push the foot then slowly coming up, repeat for the same length of the time on the other side. Then come up and return to the Tadasana. Due to this pose, the chest is extended fully. The pose relieves pains within the back, invigorates the abdominal organs and strengthens the hip muscles.  It also strengthens the legs, knees and ankles, and simultaneously works on the abdominal organs. 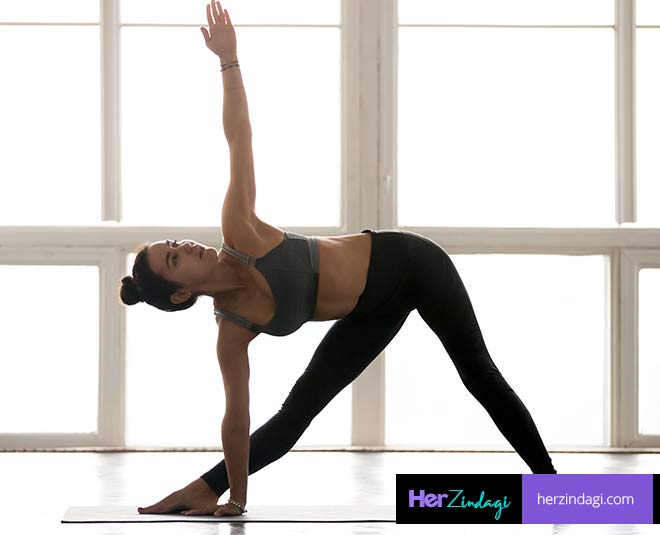 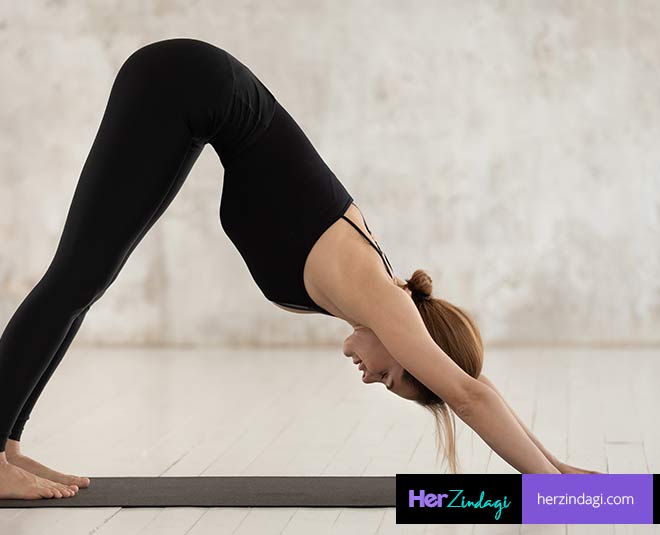 Adho mukha means having the face downwards. Svana means a dog. The pose resembles a dog stretching itself. This pose is practiced often in the Surya namaskar. We have firmly grounded hands and legs. This is a very dynamic pose and if you hold for one minute itself it is very warming

This pose is an arm balance pose that strengthens the arms, tones the abdominal muscles, and spine. Practicing plank for several minutes increases endurance and stamina while toning the nervous system. As part of the sun salutation, it is practiced many times in ashtanga and vinyasa flow yoga classes. Do not practice the full version of the pose if you have carpal tunnel syndrome. Practice with knees bent on the floor. 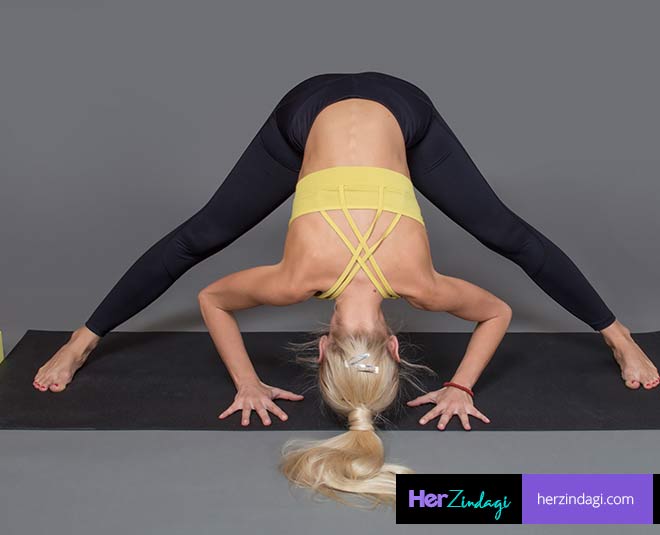 In this pose, the hamstrings and abductor muscles are fully developed, while blood is formed to flow to the trunk and therefore the head.

Stay tuned to HerZindagi for more on yoga and keep yourself fit and warm with any form of exercise.