Do you know that Yuvraj Singh waited for 3 years to woo his lady luck? Read on to know their filmy love story. A successful cricketer, cancer survivor and a rejected lover; Yuvraj Singh’s life has been full of ups and downs. While he is married to the love of his life now, their story wasn’t exactly a fairytale. The all-rounder has dated quite a number of women during his career. His breakup with actress Kim Sharma, whom he dated for four years, happened in the year 2007. Post that, Yuvraj is said to have dated actresses Preeti Jhangiani (2007), Minissha Lamba (2009), Riya Sen (2010) and Shazahn Padamsee (2011) as well. It was in the year 2011, that Yuvraj met Hazel and realised that she was the one for him. Read on to know about their filmy love story which took more than three years to begin. 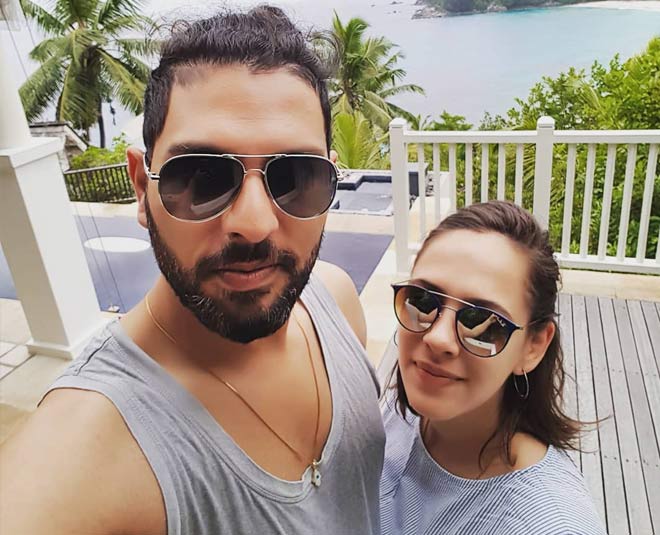 Yuvraj and Hazel’s relationship took time to metamorph into what it is today. The duo met at a friends party but their love story is not the typical lovey-dovey one. Talking about his first meeting with Hazel, Yuvraj revealed in an interview, "I first met Hazel in 2011 at a friend's birthday and what caught my attention was her delightful smile. As it happens, she wasn't smiling at me. But I did catch her attention later that evening; I even complimented her work in the film Bodyguard."

Initially Hazel wasn’t much interested and even turned down Yuvraj’s requests for a date. The cricketer said, "I must have asked her out for coffee seven to eight times, but she kept ignoring the topic! I have been shot down earlier but to be refused so many times was something else - she left me bewildered. I guessed she was dating someone else," the cricketer shared.

It was in 2011 that the cricketer was diagnosed with cancer, which made him take a backseat in terms of his cricket career. 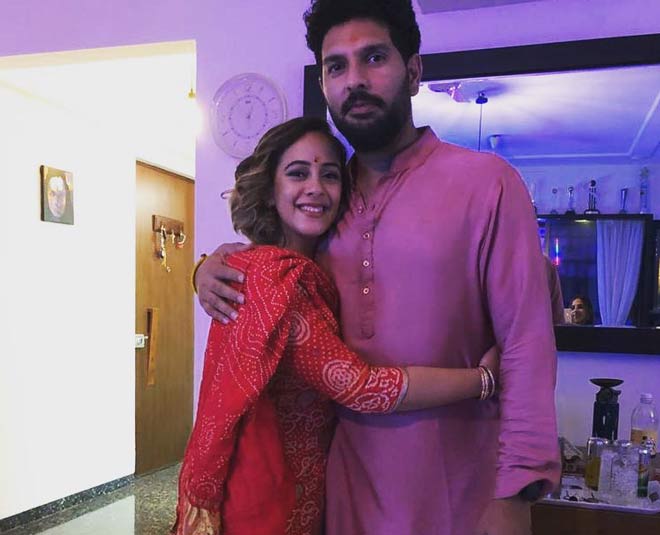 Cut to 2014, Hazel walked back into Yuvraj’s life, when the actor found her on Facebook. In an interview, Yuvraj was quoted as saying, “In 2014, I saw her on my friend Angad Bedi’s Facebook friend list. Surprised that she had become friends with him after just a brief introduction, I told Angad to stay away from her because I liked her. I then sent her a request but she accepted it only after three months. We became friends after knowing each other for three years and three months, and I told her that I had earned a date (first date tips) with her after all these years. This time, she agreed." 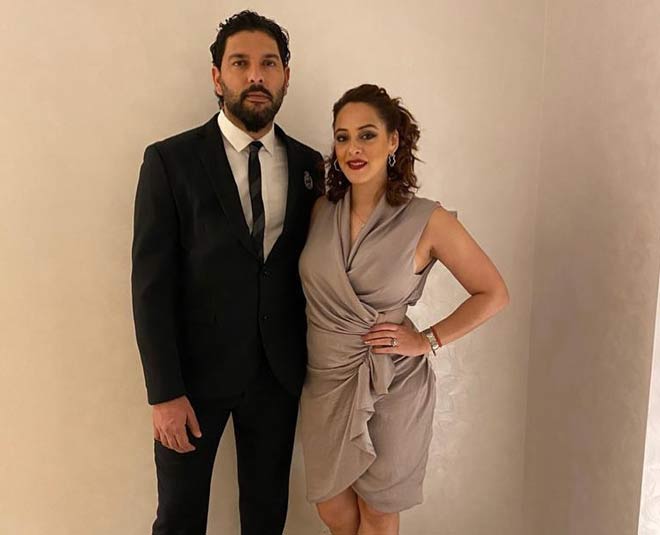 While talking about their love life, Yuvraj clarified in an interview that it wasn’t love at first sight for him. The actor said, “I don’t believe in it. Love at first sight happens when you are 16 or 17 years old. I was extremely anxious before proposing to Keech in Bali. I really don’t think I am good at romance, so I was understandably nervous.”

They have been happily married for four years now and their love story makes us believe in ‘one true love’. We wish the beautiful couple good luck for their future endeavours.