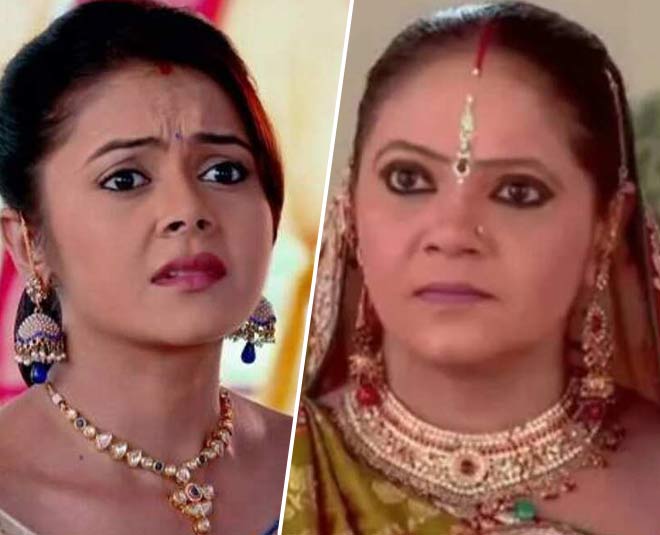 Familiar with the dialogue "Rasode mein kaun tha?", now we wonder "Rasode mein kya hoga?" with Saath Nibhaana Saathiya’s season 2 cast. The new cast already has roped in the female lead, aka Gopi Bahu being Devoleena Bhattacharjee. To add more masala, actor Sidharth Shukla has been approached to play the male lead. It seems like a Bigg Boss reunion but we wonder if the "rasoda" will have as many fireworks? Sit with your tea and read on as there is more.

The makers of the show had already confirmed the new season but the question was the cast. The promo shared by Devoleena Bhattacharjee and Starplus has an entry that somehow reminded me of Ekta Kapoor's "Kyunki Saas Bhi Kabhi Bahu Thi" famous beginning but that is beside the point. Back to the promo, the video begins with the actress clad in a lovely powder pink saree greeting the audience with ‘Jai Shree Krishna.’

What's fun? Her character even introduces a new character ‘Gehna’ by cracking the same ‘rasoda’ joke. Devoleena also talks a little about Gehna who, someone she believes can give surprises and shocks at times. Post that, we get to hear a familiar voice that calls out ‘Gopi Bahu.’ We don't know who Gehna is being essayed by and the release date is yet to be shared. Ready for the next news?

As per a report by Pinkvilla, Bigg Boss 13 winner Sidharth Shukla has been approached to play the male lead in the show. 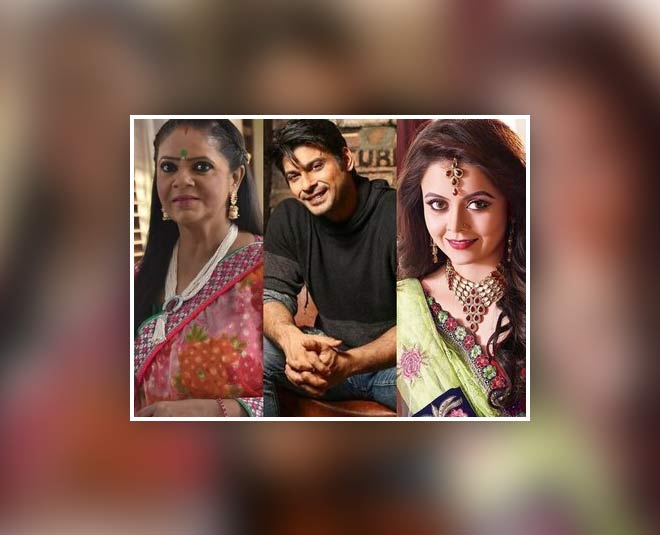 The source was quoted by the website saying: "Sidharth is the first choice to play the male lead on Saath Nibhaana Saathiya 2. The makers are currently in the process of enabling a discussion with him. The discussion is currently on a very primary level but if things work out, his fans would be in for a surprise." 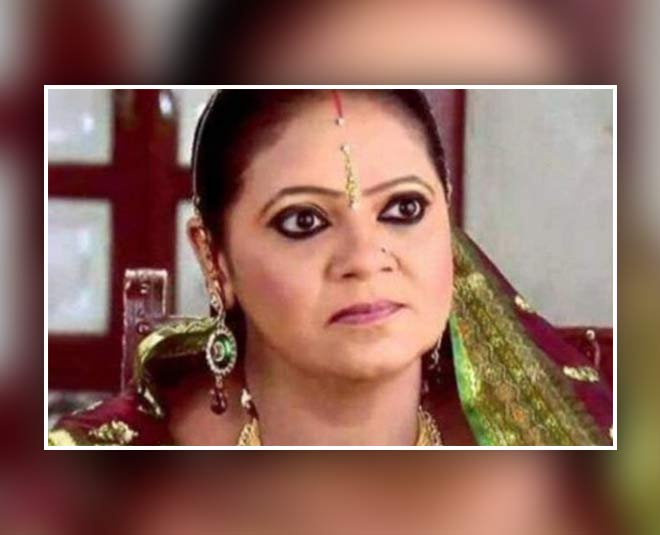 But sadly, Rupal Patel, who played Kokilaben will not be reprising her role in the new season. The reason being, she is occupied with her current show Yeh Rishtey Hai Pyaar Ke.

Hang on, there is more! Actress Giaa Manek, the original Gopi Bahu, was weirdly not approached for reprising her role. She told media in an interview that she is "not angry" and that she is "happy" for Devoleena taking over. 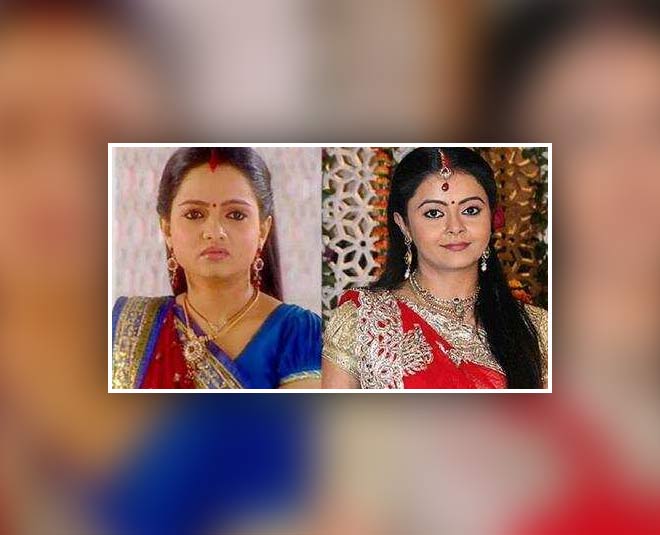 “I can’t be Gopi bahu all my life. Actors want to play different characters because we don’t want to limit ourselves. If I keep playing Gopi bahu throughout my career, how will it add to my growth? I am greedy as an artiste and I feel fortunate to be blessed with versatile opportunities," she added.

Giaa is, however, featuring in a viral rap video created by Yashraj Mukhate. He is the one who has made Rupal Patel’s Kokilaben’s dialogue “Rasode Mein Kaun Tha” into a rap song.

"When I saw the video for the first time, I was surprised and thought to myself ki aise scene ke saath kuch aisa bhi ho sakta hai. Aur itna viral bhi ho sakta hai. But I feel extremely grateful that I got an opportunity to be part of such a popular show and got to play an iconic character. Even after 9-10 years, scenes from the show are getting viral and that is a big compliment for me. I am enjoying this video immensely.” Giaa told media.

Well, this time it was the "rasoda", but we are psyched to know what is the second season going to be like with an interesting cast till now. If Sidharth comes on board, what will the chemistry be like?

Stay tuned to HerZindagi to know the latest updates in the world of entertainment.