Ever wondered under which zodiac signs are the richest people born? We are here to tell you that, take a look.

The IIFL Wealth Hurun India Rich List 2020 had created a stir across the nation. The annual report of India’s richest individuals revealed their new and old earnings and sieving out the richest in the country.

And we noticed that this had some astrological dimension to the list as well. Yes, believe it or not, people born under Aries were the ones to have gained the most profit and they were followed by the scorpions. Scorpios also hit the big numbers last year. So keeping this in mind, we thought of analysing the profiles of the richest men of India and talk about their zodiac signs including the amount of profit they incurred this year. 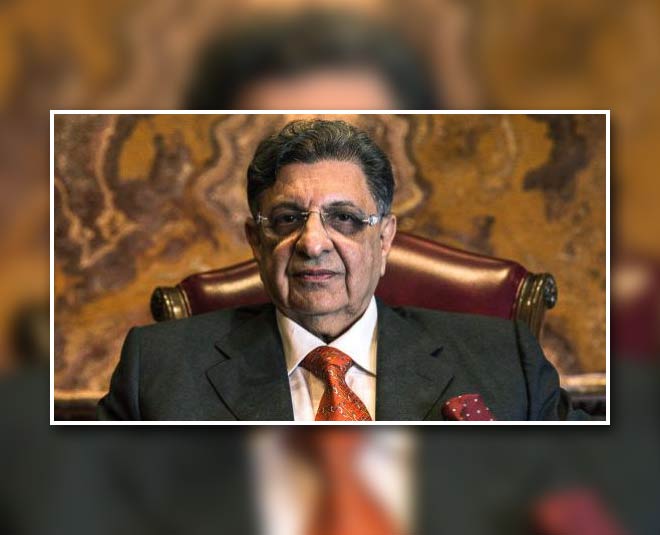 Cyrus S Poonawalla is a Parsi businessman, also called "vaccine king of India". He is 75 years old and comes under the Taurus zodiac. He is known for being the chairman of the Poonawalla group that includes the Serum Institute Of India. His son, Adar Poonawalla, works as the CEO of the group. Cyrus Poonawalla has also been awarded the Padam Shri by honourable President, Dr. A.P.J Abdul Kalam.

So, all those from these zodiac signs, there are still two months to go for the year to come to an end. Use the right skills and who knows, what tomorrow holds for you. 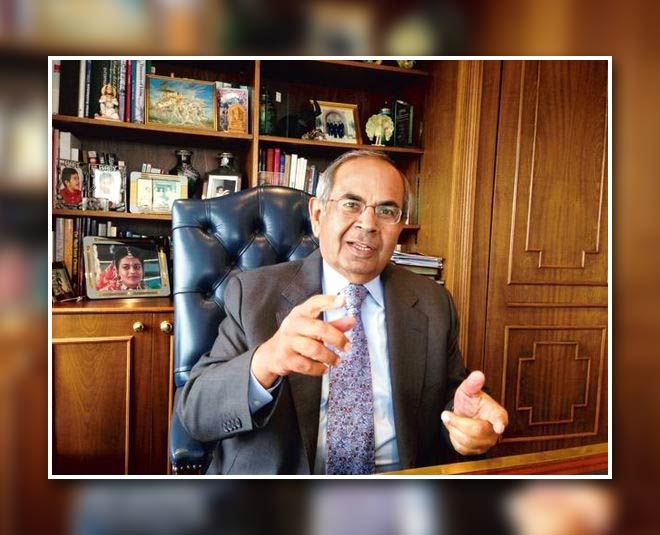 Born on the 28th of November, S.P Hinduja is a Sagittarian. He is an Indian born British billionaire, businessman, philanthropist, and investor. He is the main shareholder and chairman of the Hinduja Group. He is currently the fifth richest man in India and since 1990, he has been consistently ranked amongst the UJ and Asia’s wealthiest. In 2019, Forbes ranked him and his family the 65th richest billionaire family in the world. 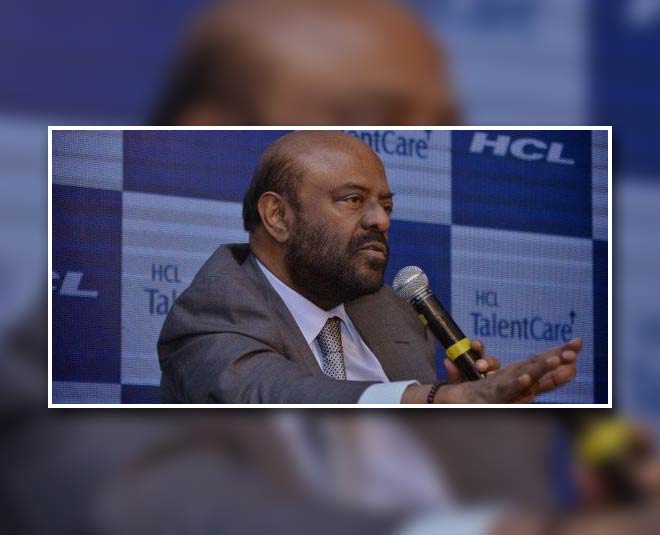 Shiv Nadar is the founder and chairman of HCL. He is also working as an industrialist and philanthropist and was born on 14 July. He is currently 75 years of age and ranks number three on the top richest men in India. Nadar has also been honored by the Padma Bhushan (the third highest civilian honour(Civilian awards 2020)) for his impeccable efforts in the IT industry. 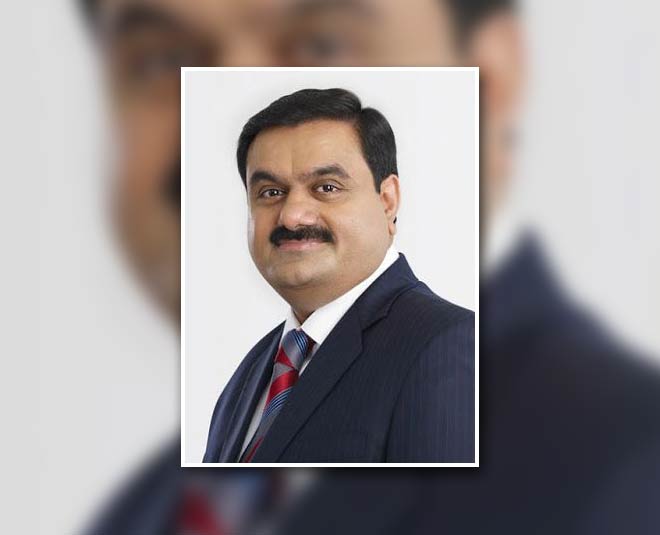 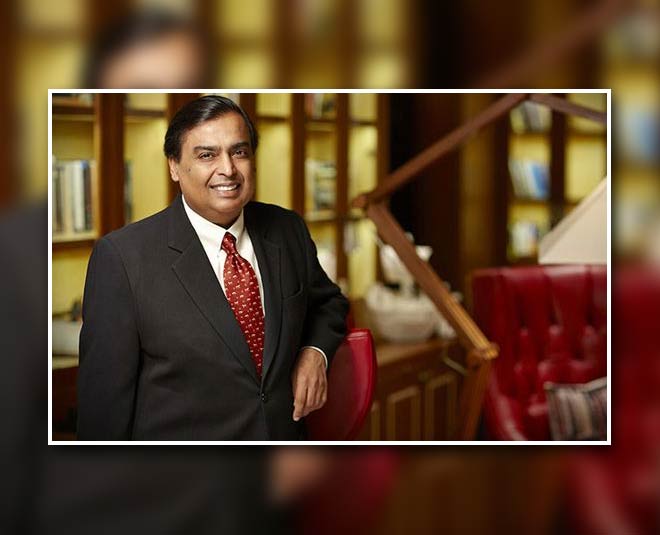 The richest man in India, Mukesh Ambani tops the list. He was born on the 19th of April and is now, 63 years of age. He comes under the Aries zodiac and reportedly has gained the maximum amounts of profits this year. The chairman, managing director, and the largest shareholder of Reliance Industries Ltd.Not only that. Mukesh Ambani(guess how much the ambani's pay to their household workers) is Asia’s Richest along with the 6th richest of the world.

Don't miss: These Pictures Of Radhika Merchant And Anant Ambani Are All About Love