Mary Kom, P.V. Sindhu, Sushma Swaraj, Kangana, Ekta and Karan Johar have made it to the Padma Awards 2020 list and we are elated. 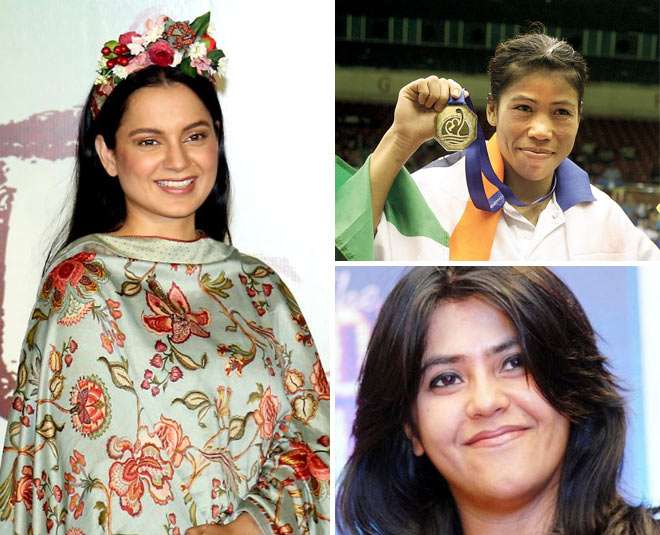 From Olympian boxer Mary Kom to P.V Sindhu to late former Minister of External Affairs of India Sushma Swaraj to Bollywood's Kangana Ranaut, Ekta Kapoor and Karan Johar will be conferred with their respective Padma Awards for the year 2020 as announced by the officials on the eve of the 71st Republic Day.

The Padma Vibhushan, which is awarded for distinguished service, is the highest civilian award in India after the Bharat Ratna and a total of seven prominent personalities, have been chosen for the same including MC Mary Kom. 16 personalities have been given the Padma Bhushan and 118 are to be conferred with the Padma Shri on the 71st Republic Day this year. 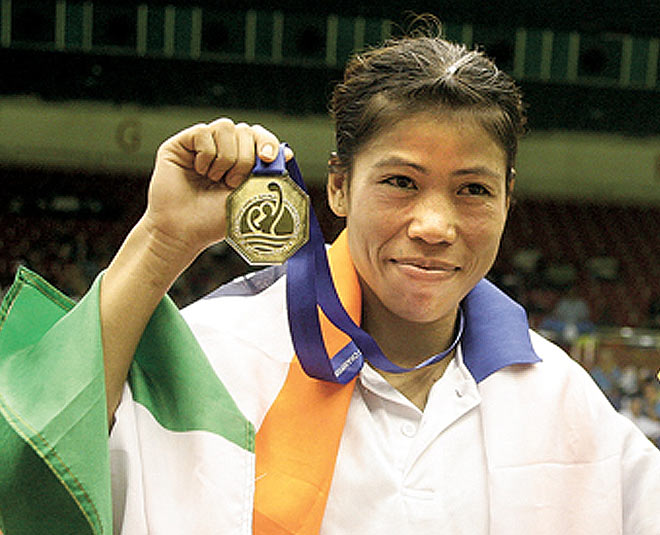 This time there are thirty-four awardees with 12 being posthumous awardees including late Sushma Swaraj.

For those who don't know, the Padma Bhushan is the third-highest civilian award.

Prime Minister Narendra Modi congratulated the awardees on social media after the announcement. He tweeted: "Congratulations to all those who have been conferred the Padma Awards."

The Prime Minister said the awardees include “extraordinary individuals who have made exceptional contributions to our society, nation and humanity”. Karan Johar shared the news on his Instagram with all the celebs congratulating him.

From Gauri Khan to Manish Malhotra all hailed the man who wears several hats and is loved by the film industry for the honour.

Speaking on reactions and congratulatory messages on social media, many panned Karan Johar and other celebs for the honour as they did not deem him fit to get it.

Congratulations, @ektaravikapoor! This is an amazing milestone and the recognition of all your hard work! Keep soaring high! pic.twitter.com/m2vxmAo7EJ

However, a twitter user wrote: "She has literally exterminated d happiness of women either married or young girls in india 🇮🇳 or world 🌍 through her serials & their scripts. Please don’t loose your respect by appreciating her Mr Anil kapoor......thank You 🙏 please convey d message if u can “ enough is enough"

Adnan Sami tweeted: "The greatest moment for any Artiste is to be appreciated & recognised by his/her government. I am overwhelmed with infinite gratitude for being honoured with the ‘Padma Shri’ by the Government of India. It has been a 34 years musical journey.‘Bohot Shukriya’!!

Smriti Z Irani also took Twitter to congratulate "all the distinguished individuals who have been honoured with #PadmaAwards. Nation is proud of their exemplary achievements and selfless service to the society."

Rangoli, Kangana's sister as well shared the news with a decorated tweet.

Kangana Ranaut actor and director multiple national awards winner at the age of 32 on the eve of Republic Day 2020 awarded with Padma Shri one of the highest honours in the country...🙏 pic.twitter.com/iLmUmZVL3E