The Times 50 Most Desirable Women 2020 has been unveiled and you need to look out for these new – entries in the top 10. The Times 50 Most Desirable Women 2020 list has been unveiled with women under 40 across from different fields. His list mainly focusses on those who have excelled tremendously made a mark in their respective fields.

The ranking is done is done on the basis of voting as well as internal jury. This year all the focus is on Rhea Chakrobarty as she has shockingly topped the list. However, in all this, we shouldn’t forget the appreciable new entries in the top 10. Adline Mewis Quadros Castelino is an Indian model. She represented India in Miss Universe 2020 where she was placed at the 4th position among 73 other contestants and was proudly crowned as Miss Diva Universe 2020.

It was a big achievement for the country as no Indian women has been able to reach top – 5 after Celina Jaitely who came 5th in 2001. She broke the 20-year long drought by being the 3rd runner-up and this achievement definitely deserved the second position in the prestigious list. 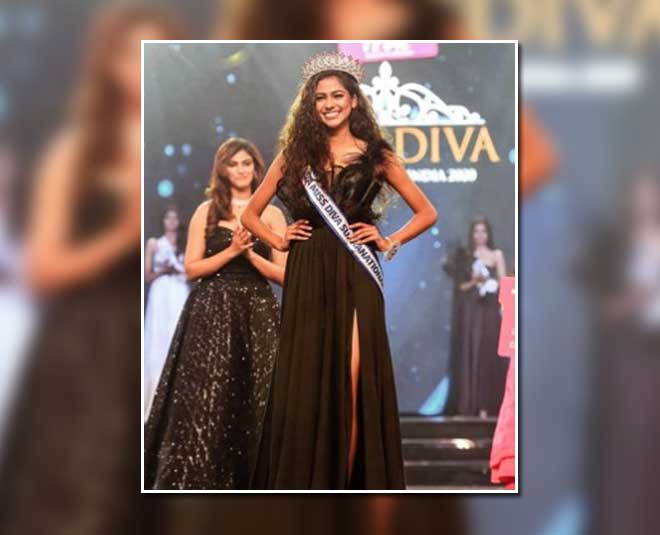 Anupriya Goenka is an Indian actress and model who is commonly seen in Hindi and Telugu films. Her first face-to-face with strardom was in 2013 as the face of government’s Bharat NirmanMyntra. Following this, she made her debut on the big screen with the film Potugadu and after this, there was no looking back for her.

She has made appearances in several Tiger Zinda Hai, War, Padmaavat and many more. In the year 2020, she has been seen in the three most successful and highly rated web series that are Asur: Welcome to Your Dark Side, Aashram and Criminal Justice: Behind Closed Doors. All this appreciable hard work definitely made her deserve a position in the top 10 list. 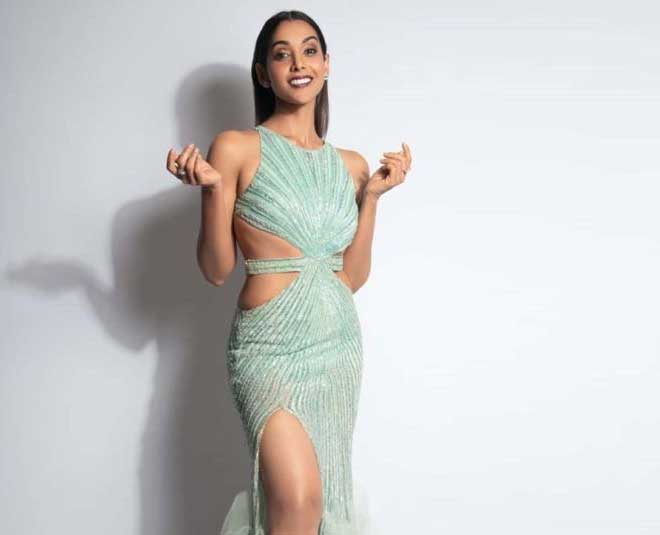 Aavriti Chaudhary is an Indian model and beauty pageant title holder hailing from the small town of Jabalpur in Madhya Pradesh. She has made a mark by entering the Miss Diva 2020 and being crowned as the Miss Diva Supranational 2020.

Following this, she will be representing India with pride at Miss Supranational 2021 going to take place in Poland. These special achievements definitely made her deserved her place in the To 10 of the Times Most Desirable Women.

For more such stories, stay tned to HerZindagi!
Disclaimer