Neha Kakkar Is Getting Married This October, Here Is All You Need To Know

Singing sensation Neha Kakkar is all set to get married by the end of this month. Here is all you need to know. 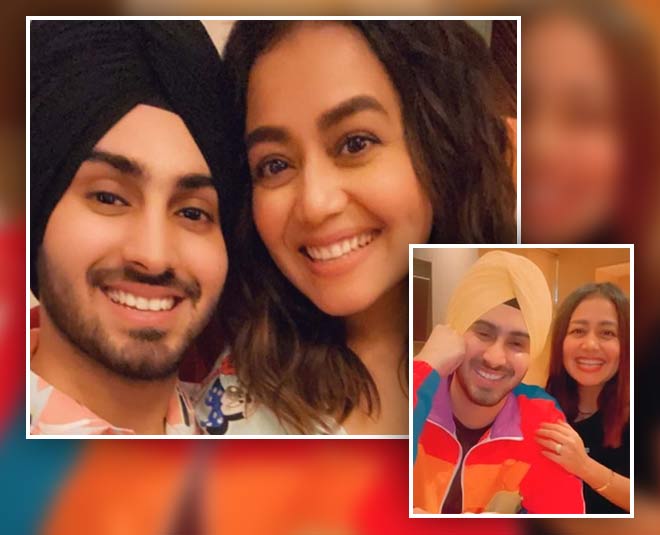 Good news for all Neha Kakkar fans! The singing sensation is all set to get married. Reportedly, the wedding would take place by the end of this month. Any guesses on who is the lucky one? Well, according to reports, Neha Kakkar has been dating a singer for a long time now.

Yes, Neha Kakkar is all set to get married to singer Rohanpreet Singh. Well, he is not an outsider but someone who has been a part of the industry for long now.

All You Need To Know About Rohanpreet Singh 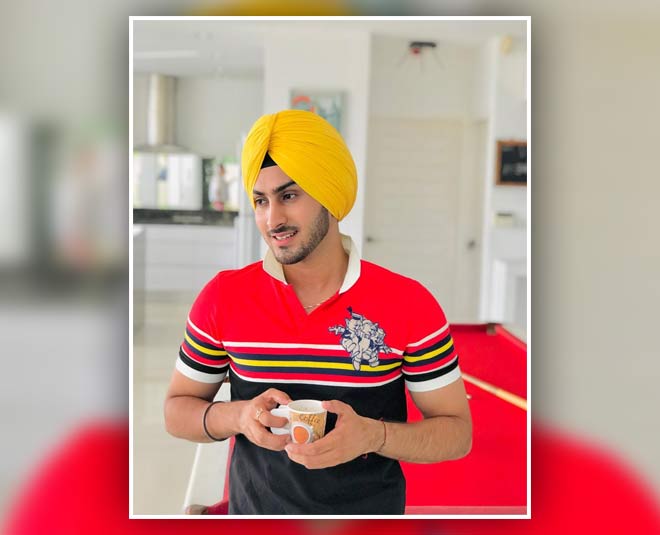 Rohanpreet Singh hails from Patiala, Punjab. The 26-year-old singer learned music from his father. He is a popular Punjabi singer today but that's not all. If you are thinking where did you see him last, let's tell you that he has been a part of many reality TV shows like Rising Star 2 and Mujhse Shaadi Karoge. On the show, Mujhse Shaadi Karoge, he was selected by Shehnaz Gill as her partner.

Earlier, Rohanpreet Singh also participated in the show Sa Re Ga Ma Pa Lil Champs and emerged as the runner up.

According to the Times of India's source, the wedding is going to take place in Delhi by the end of this month. Due to the pandemic, this would be a low key wedding with intimate events.

Don't Miss: Throwback Tuesday: When Neha Kakkar Shared Her Only Condition To Enter Bollywood As An Actor

Rohanpreet recently shared a video on his Instagram with Neha Kakkar and captioned it, "#DiamondDaChalla With Most Beautiful DOLL 😍❤️ I’ve Never Seen Such a Beautiful Soul in my life 🙌 Amazing Song by One and Only The @nehakakka❤️❤️❤️❤️❤️ #ReelKaroFeelKaro #ReelItFeelIt.

Neha Kakkar shared the same video on her Insta handle and captioned it, "#DiamondDaChalla with Cutest Boy Ever! @rohanpreetsingh ♥️ Much Lovee.. You’re soo cute #RohanpreetSingh 🤗😇N#NehuDiaries #ReelItFeelIt #ReelKaroFeelKaro." Looks like the two are madly in love with each other. What's your take? Watch the video here:

Rohanpreet And Neha On Their Wedding

Well, none of the two have come out in public and talked about the same. However, Rohapreet Singh's manager recently talked to a publication and said, “Yes, we have also heard such talks, but the two did a single together and that’s why they have been linked. Rohanpreet has no plans to get married.”

Earlier, Singer Neha Kakkar was linked with Indian Idol host Aditya Narayan. However, the two rubbished the rumours and shared that all that happened on the singing reality show was just a TRP stunt and nothing else.

Neha Kakkar was in a relationship with actor Himanshi Kohli earlier but the two had an ugly breakup. Talking about their breakup, Himanshi Kohli in an interview once said, “It wasn’t an ugly break-up from my side, but when speculations began, everything became ugly. That was one of the worst phases of my life. Today, things have settled down, but yes, there was a time when the entire world was cursing me on social media.”

We are really happy that Neha Kakkar has finally found love in singer Rohanpreet Singh. Now that we know that the wedding is reportedly scheduled for the month-end, we can't wait. We are sure you too can't! Stay tuned to us for all updates on her wedding.