Celebrity Catfight: Throwback To When Karisma Kapoor & Raveena Tandon Were Found Hitting Each Other With Wigs

Karisma Kapoor and Raveena Tandon, who are now friends were known to share bad blood once. Read on to know the details. 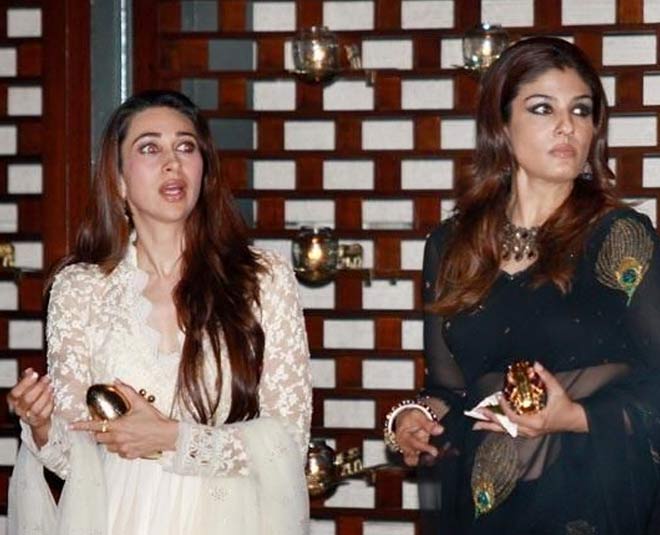 Bollywood is known for its glamorous stars and many fragile relationships. Many can’t stand each other even today. While some can’t find it in their hearts to forgive each other and move forward, others like Karisma Kapoor and Raveena Tandon believes in resolving feuds. 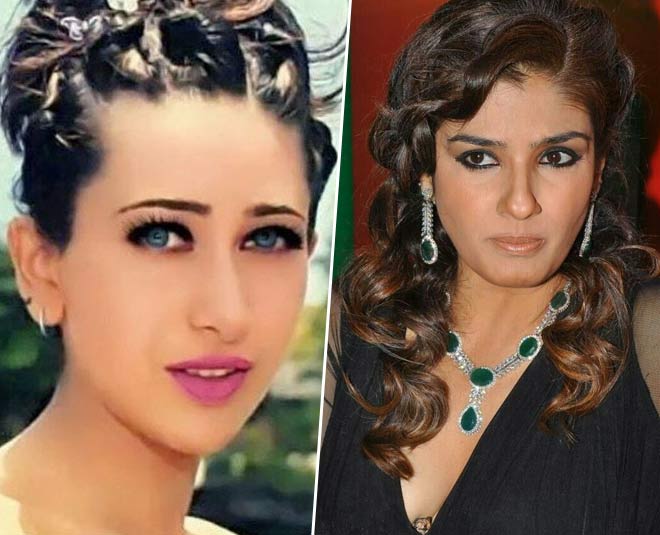 Karisma and Raveena were the top actresses of their time. They both were doing exceptionally well and were known for their acting prowess. However, something down the line went wrong. If media reports are to be believed they were both in love with the same boy, Ajay Devgn. In fact, it is also believed that Ajay Devgn left Raveena Tandon to date Karisma Kapoor.

The matter between them became so much worst that both were found hitting the beach other with wigs. This was revealed by choreographer-director Farah Khan on the popular chat show, Koffee with Karan. She was asked by the host of the show, Karan Johar that “Which is the worst fight you have seen between two actresses?”

Sharing her experience, the ace choreographer said, “I was once doing a song with Karisma Kapoor and Raveena Tandon, long ago, in a film called Aatish. They were both having some kind of teenage spat. They were hitting each other with their wigs.”

She went on to spill the beans about how they were hitting each other and stamping feet.  “They were wearing these wigs with plaits and beads in it. One was hitting, the other was stamping her foot with her heel. It was quite childish. I am sure they will laugh about it now,” she added.

What Raveena Tandon Has To Say About Her & Karisma’s Rivalry? 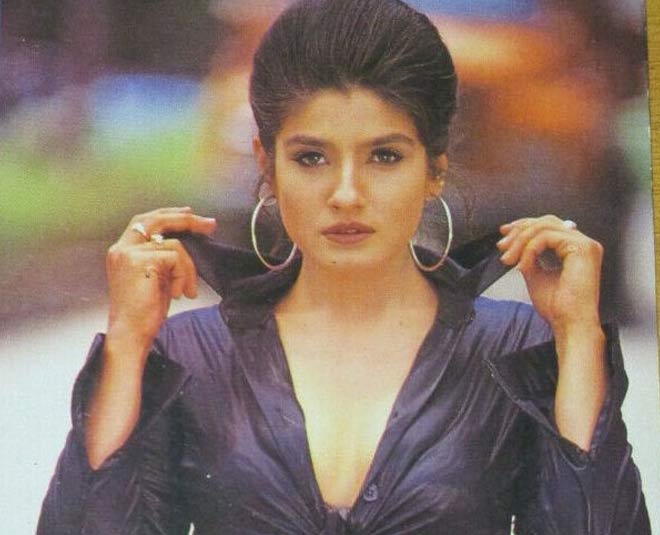 Almost everyone who worked with both of these leading ladies in their film Andaz Apna Apna was tired of their rivalries and fights. So much so that a few of them even tried to bring them along. Talking about the same to a leading news agency, Raveena said, “The boys [director Rajkumar Santoshi, co-actors Salman Khan and Aamir Khan tried to bring Karisma and me together.”

“In fact, in the climax, there’s a scene where Karishma and I are tied to a pillar. Rajji said, ‘We won’t untie you unless you talk to one another,’” she added. 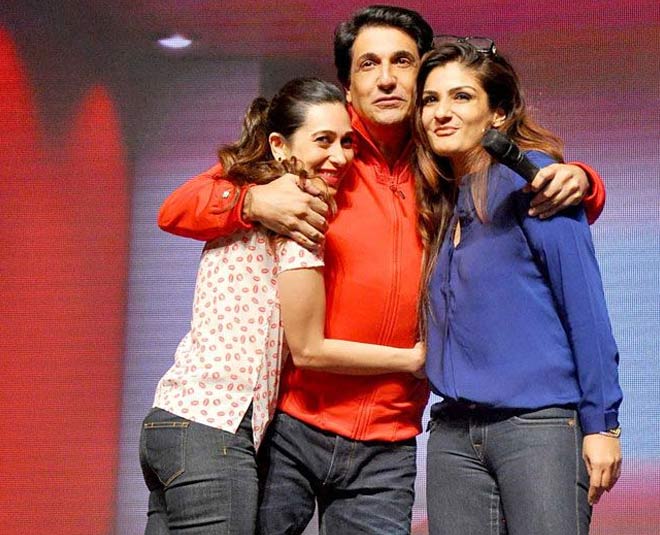 After years of bad blood, they have patched up since. Thanks to both of their daughters Samaira Kapur and Rasha Thadani who used to study in the same school. They played significant roles in bringing them together. “Since our girls go to the same school, we end up bumping into each other and have bonded well. It’s easier to hang out and discuss our kids,” Raveena Tandon revealed during an interview with one of the leading newspapers in 2012.

Do let us know what do you think about the same by commenting on our Facebook page. Stay tuned to HerZindagi for more such stories.