Will Divyanka Tripathi's response to the offensive tweet really change the mentality of Indian men? 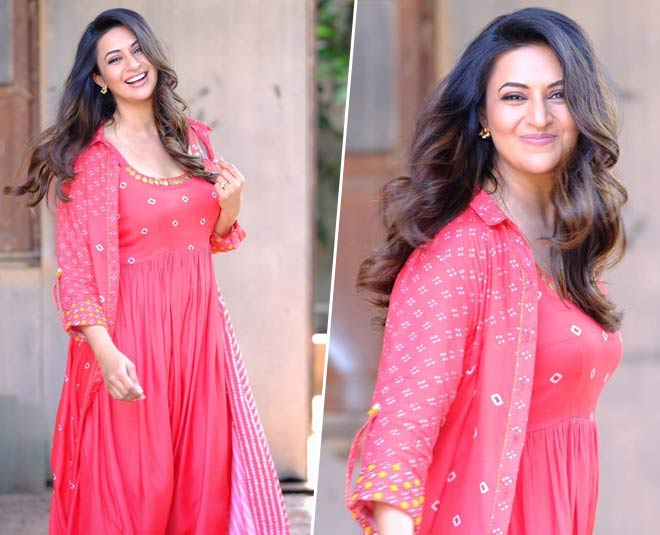 Do you know what's one thing about the trollers on social media? They don't spare anyone. You can be a regular girl, a celebrity, or just anyone. These users exactly know how to disturb others by saying all things offensive online.

Yes, social media comes with its own cons, and getting offensive remarks is one of them.

Especially celebrities, often receive flak for their outfit picks, and this time too, someone was really unhappy with actor Divyanka Tripathi Dahiya. Why? Read on to know.

Where Is The Dupatta?

Divyanka Tripathi Dahiya, who is best known for being a part of shows like Banoo Mai Teri Dulhan, Yeh Hai Mohabbatein started hosting the show Crime Patrol some time back. 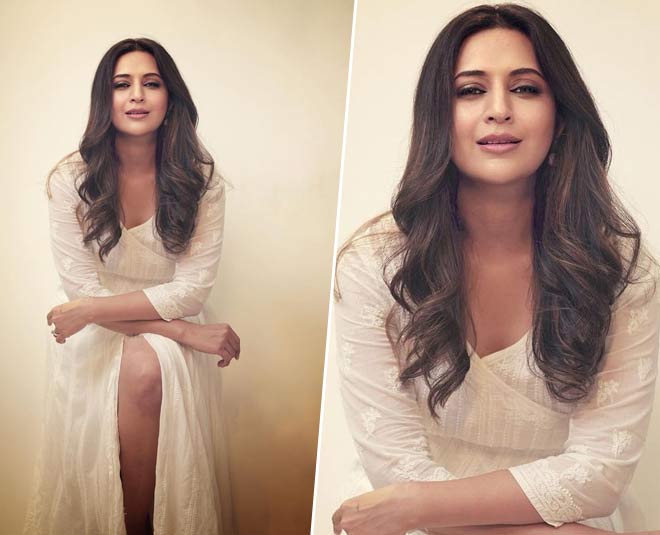 A Twitter user didn't like something about her look on the show. What was it? Her dupatta was missing! A Twitter user asked Divyanka Tripathi, "Crime Patrol episode me aap dupatta kyu nahi pahanati hai."

Was The Question From A Fan?

Don't Miss: Arshi Khan Is Being Trolled For Her Bigg Boss After Party Outfit, Here's Why

Divyanka Tripathi replied to that too. Rightly, she shared how dupatta is such a trivial subject and they should rather talk about things like politics, science, history, geography.

The user again commented and shared how the dupatta is now a trivial matter, he further shared that he watched Yeh Hai Mohobattein during the lockdown and really liked it. However, in the end, wrote that great actors like her should stay positive.

Well, we are happy to see how Divyanka Tripathi schooled the two users over Twitter who had serious issues with her not wearing the dupatta.

The only thing that surprises us here is that we are in 2021 and there still doesn't look any scope to see the mentality of people changing. In a country where our fight against coronavirus pandemic is the biggest concern at the moment, people are more concerned about an actor's dupatta.

Divyanka Tripathi Dahiya is currently shooting for stunt reality show, Khatron Ke Khiladi season 11 in Cape Town. She keeps sharing a lot of pictures from the sets. The show is believed to air from July.

Coming back to this whole dupatta controversy, what are your thoughts. What's the need of the hour? Change of mentality or change of outfits? Share your thoughts with us on our Facebook page. For more such trending stories, stay tuned!