Dr. Alka Mittal: Know All About The First Woman To Head ONGC As CMD 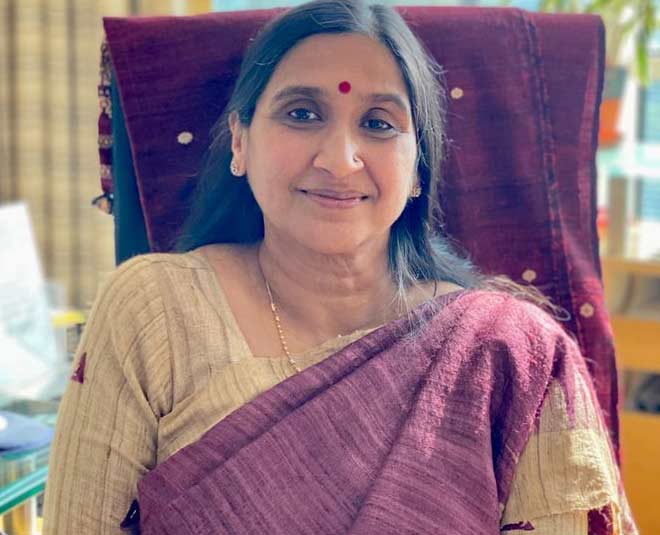 Alka Mittal has become the first woman to head ONGC as Chairman and Managing Director (CMD) of the company. She became CMD by replacing Subhash Kumar who superannuated on December 31.

Prior to this, Mittal was Director of Human Resources (HR) of Oil and Natural Gas Corporation. She took over as director in December 2018 and was also the first woman to become a full-time director on the board of ONGC.

ONGC didn’t appoint a full-time CMD since March 2021 after the retirement of Shashi Shanker. Nine candidates were interviewed in June for the top post by the Public Enterprises Selection Board. However, none of the candidates were selected, instead it was announced that a search party would be set up to find a new CMD for ONGC. 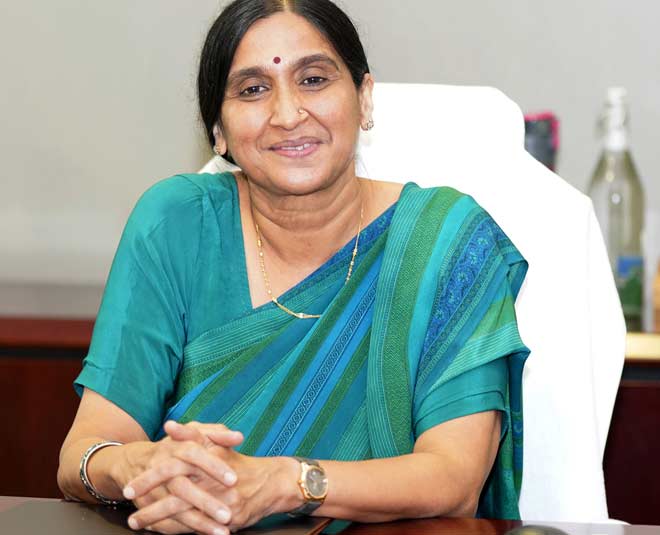 This development happened two days after Subhash Kumar, the Director (Finance) retired on December 31, 2021. She is the first woman to lead the energy giant, according to the news agency ANI. Alka Mittal was assigned this additional duty after incumbent Subhash Kumar retired at the end of December.

Who Is Alka Mittal?

Alka Mittal completed her higher education from Delhi’s (lesser known places in Delhi) Jamia Milia Islamia in 2001. She got a degree of doctorate in Business/Commerce and Corporate Governance. Before this, she did her Masters in Economics from Dehradun’s M.K.P.P.G. College in 1983.

Alka Mittal joined as Director (HR) of Oil and Natural Gas corporation Limited in 2018. Along with this, she was the first woman to hold the charge as a full-time Director in ONGC’s history. 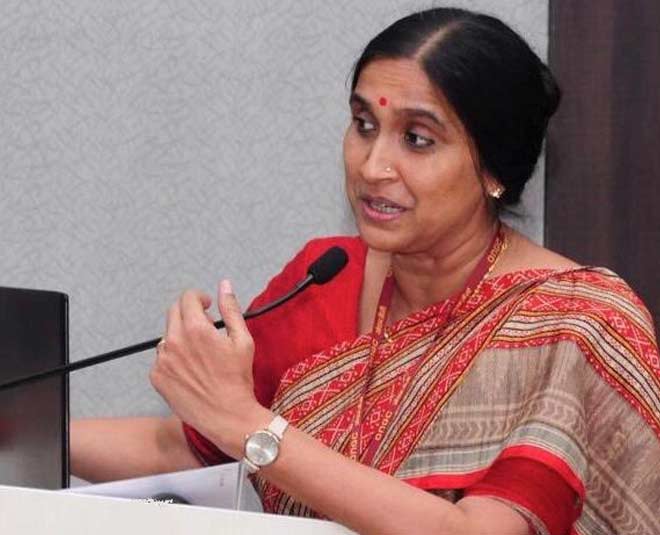 Don't Miss: Are We Hearing Wedding Bells For Lovebirds Farhan Akhtar-Shibani Dandekar In March? Check Out The Deets

Being the largest Government owned oil and gas exploration in the country, it produces 70% of India’s crude oil and about 84% of the country’s natural oil. The company got the status of upliftment from Maharatna to ONGC in November 2010.

It was found out in a survey by the Government that it was the largest profit making PSU in India in the year 2019-20. Along with this, it has managed to obtain the 7th rank among 250 Global Energy Companies by Platts.