Are We Hearing Wedding Bells For Lovebirds Farhan Akhtar-Shibani Dandekar In March? Check Out The Deets

Farhan Akhtar and Shibani Dandekar are likely to marry in a five-star hotel in front of an intimate gathering. 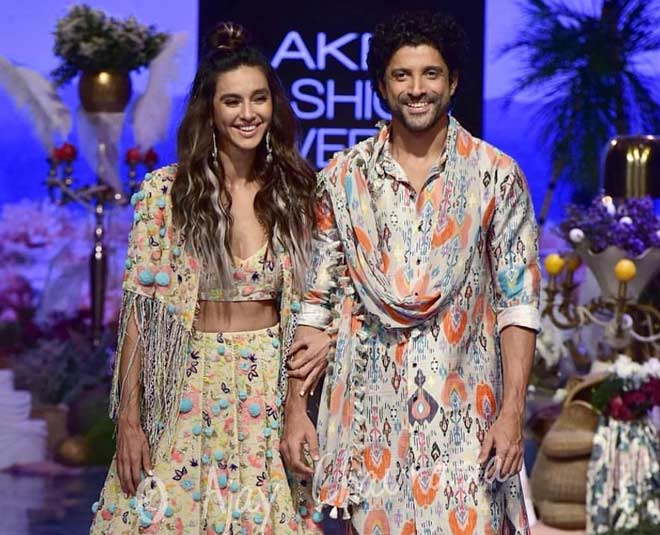 Farhan Akhtar and Shibani Dandekar are an adorable couple whom we love to follow on their social media accounts for their #relationshipgoals moments. The couple never shies away to show their affection, and ever since the two started dating, they keep sharing cute PDA moments through their social media handles. However, a recent report in Bollywoodlife.com, reveals that the couple is planning to tie the knot in March 2022 in a low-key ceremony. The news has got everyone buzzing and excited. 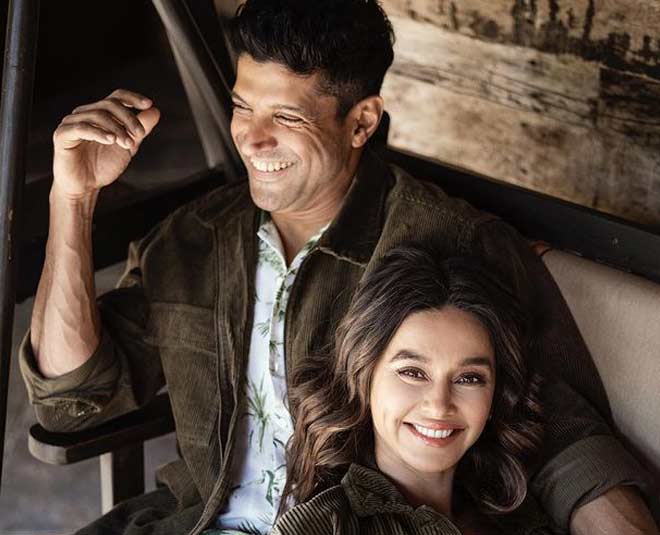 According to the exclusive reports by BollywoodLife, Farhan Akhtar and Shibani Dandekar are gearing up to get married in March this year. According to a source close to them, Farhan and Shibani were planning a lavish wedding, however due to the rising number of COVID-19 instances, they have decided to keep the event small and intimate.

The source shared, “Farhan and Shibani were planning a lavish wedding in Mumbai in March 2022. However, now they will keep it low-key as the COVID cases have been rising once again and there are many Bollywood celebs, too, who have been tested COVID positive. And so the couple has decided to get married among friends and family. Farhan and Shibani are living together and they don't want to delay their wedding amid the pandemic, and so, they thought to keep it an intimate affair.”

"Farhan and Shibani are living together and they don't want to delay their wedding amid the pandemic, and so, they thought to keep it an intimate affair," Bollywoodlife.com reported quoting a source. 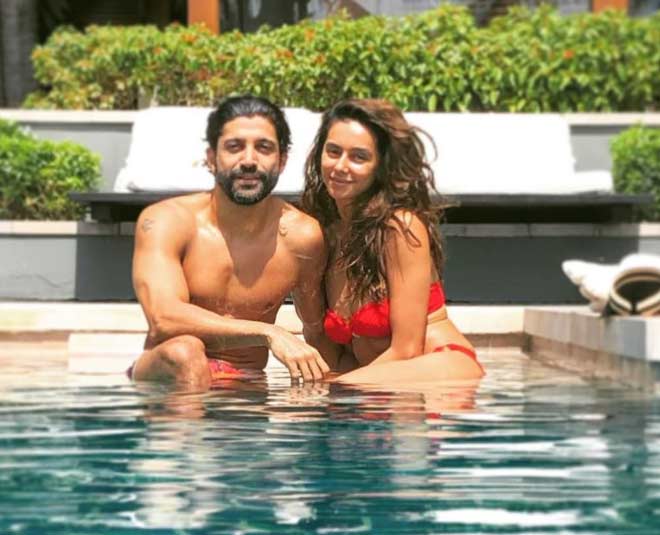 As per reports, the source further revealed that Farhan and Shibani have booked a 5-star hotel for their wedding. They have reportedly also decided to exchange vows in front of an intimate gathering attended by only close friends and family.

Don't miss: Take A Peek Inside Bollywood Weddings Of 2021

The two have already decided on their outfits for the special day. The couple have opted for pastel colour Sabyasachi sets for their wedding outfits. 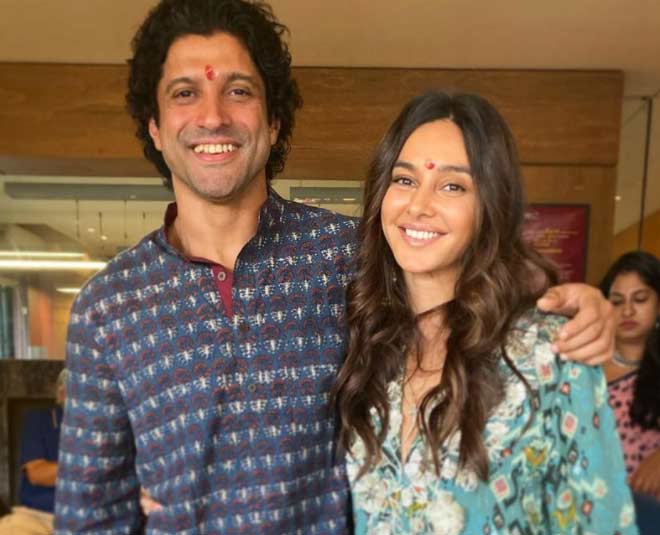 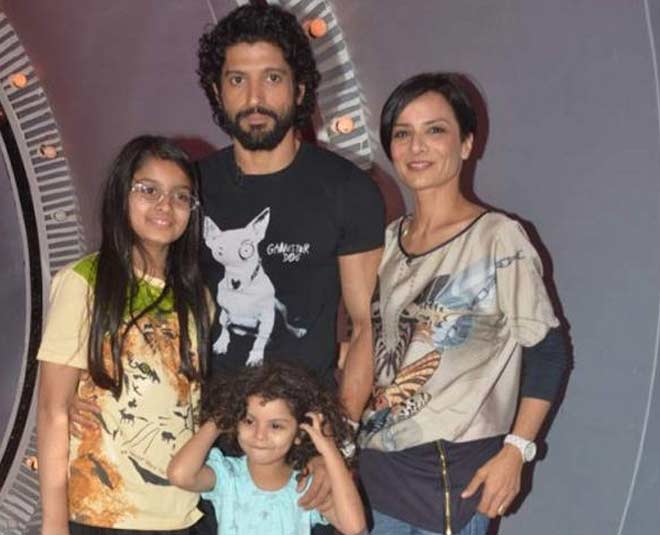 Bollywood actor and director, Farhan Akhtar, and celebrity hairstylist, Adhuna Babani got legally divorced after being married for 16 years in 2017. They had filed for a divorce in 2016. The two decided to get married in 2000, after dating for 2 years. The news of their divorce came all of a sudden, and everyone from fans to Bollywood was surprised after hearing the news. The two have two children from the marriage, Shakya and Akira.

Last year, B-town saw a slew of weddings, from Dia Mirza's to Yami Gautam's to Patralekha and Katrina Kaif's and so on, each one thrilling fans even more than the last. However, it appears that the wedding saga will not be ending anytime soon, and we are not complaining. However, we would love to see what wedding goals the actor and film-maker Farhan Akhtar and his actress, model, and singer partner Shibani Dandekar are planning to set.

We wish them the best of luck for the future.