Vice Captain Deep Grace Ekka Is Delighted To Be Two Time Olympian, Know All About Her

Ace hockey player Deep Grace Ekka is a two-time Olympian. She is all set to make India proud as the vice-captain of the team. 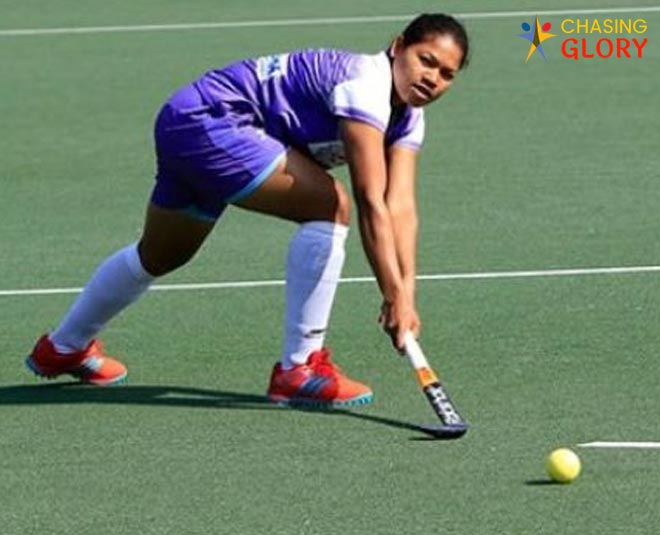 From being a little girl from a remote village to being a two–time Olympian, Deep Grace Ekka’s story is nothing short of an inspiration. After performing in the Rio Olympics, she is making India proud at the Tokyo Olympics as the vice-captain of the Women’s hockey team.

Deep Grace Ekka belongs from a remote village of Lulkidihi Bahamnibahal of Sundernagar district’s Balisankra block. She belongs to a modest tribal family where she is the youngest among her six siblings. She has three older brothers and two older sisters. 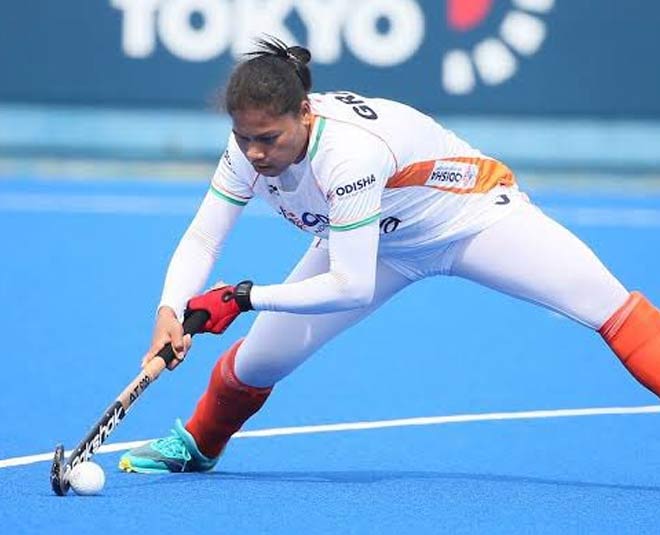 It is surprising that an ace player like Grace never touched a hockey stick till she was 12 years old. A relative of her, Tej Kumar Xess spotted her ability under the sports talent hunt scheme of the state Government.

He became her first coach and shaped her formative years in hockey. While talking to the media, he said, “I picked her on her physical abilities, not hockey skills. I am delighted she has reached this far.”

Grace joined Sundargarh Sports Hostel in 2006 and later went to SAI Centre Sundargarh where she trained from 2007 to 2010. In the SAI centre, she received training under the coaches Lucila Ekka and PK Sarangai.

She made great progress and got selected in the hostel team and further, into state teams. After she continuously performed spectacularly in the domestic circuit, she was picked in the national camp. 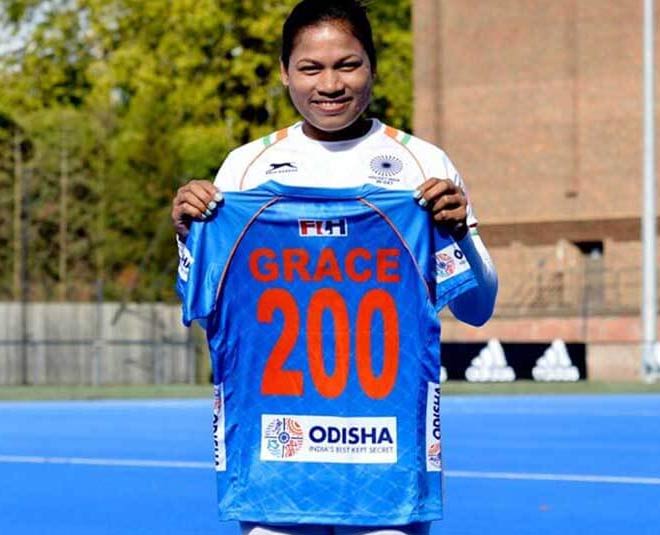 She made her India debut in 2011 in the Under-18 Asia Cup in Bangkok where the team won a bronze medal. In the same year, she made it to the senior team for the tour of Argentina. She was also part of a historic win of the Indian Junior team when they won their first bronze medal in FIH Junior Women’s Hockey World Cup 2013 at Monchengladbach, Germany.

Don't Miss: All About Middleweight Boxer Pooja Rani And Her Inspiring Journey To The Top

Currently, she is an employee at the Western Railway (5 places you must travel via train) in Mumbai. Last year, she received the Biju Patnaik Award and also was awarded as the Sportswoman of the Year in team sports at the second Sportstar Aces Awards in 2019. 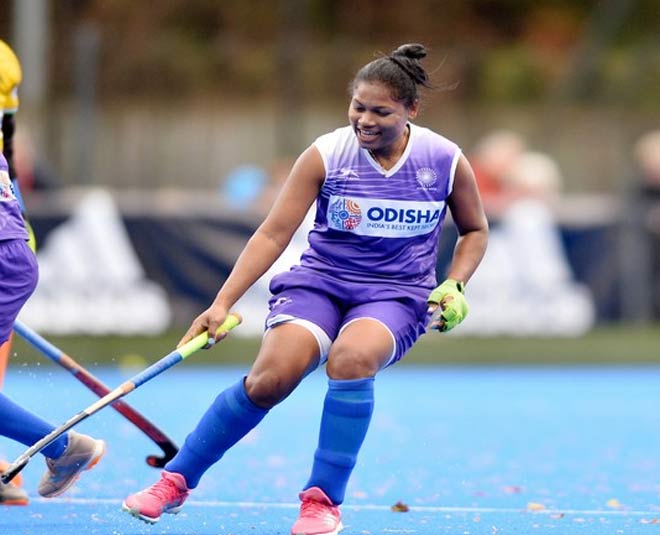 Before qualifying for Tokyo Olympics, Grace was also a member of the Indian team at the Rio Olympics in 2016. However, the team couldn’t perform well four years ago at the Olympics as they lost four matches and finished at the bottom of the league table.

Don't Miss: From Kickboxing To Boxing: Lovlina Borgohain Has An Amazing Journey 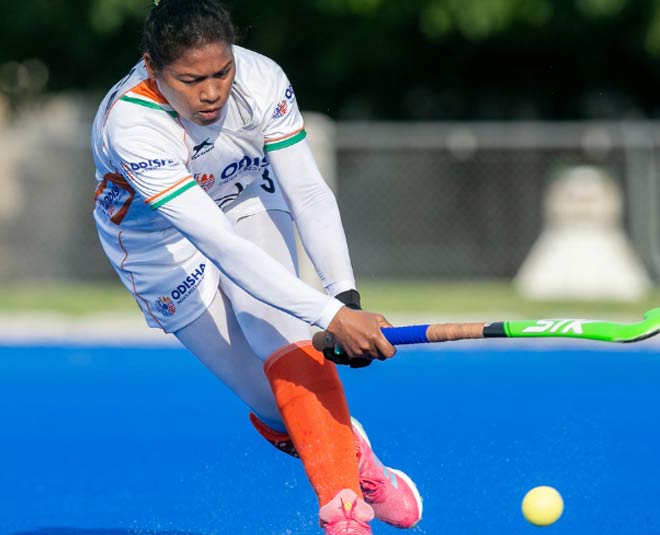 Vice-captain of the Indian hockey (Know All About Hockey Player Sharmila Devi) squad at the Tokyo Olympics, Deep Grace Ekka is all set to give her best and make India proud. The two-time Olympian feels that they will perform much better than the last time as the team has gained experience. The team has already reached the semi-finals and made its mark in the Olympics by defeating the top-ranked team of Australia.

She also added that every member of the team is dedicated and ready to give their best at the Tokyo Olympics.