From Kickboxing To Boxing: Lovlina Borgohain Has An Amazing Journey

Lovlina Borgohain started her journey as a kickboxer but switched to boxing and is making her country proud in the Tokyo Olympics. 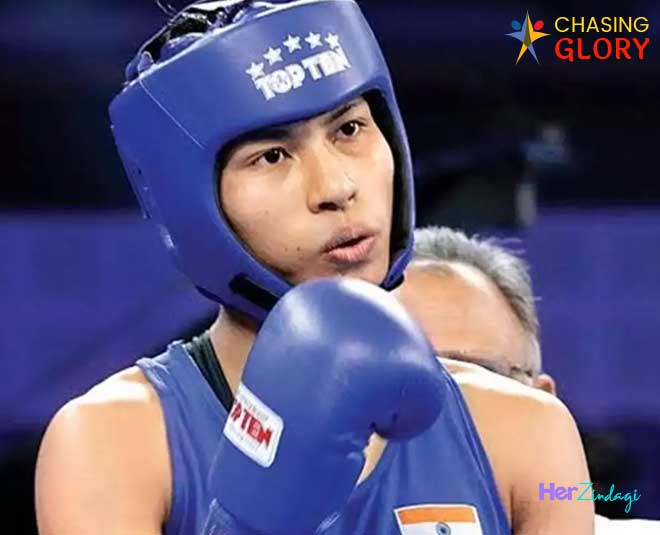 Rising Indian boxer, Lovlina Borgohain is a two–time World Championship bronze medalist. Now, this phenomenal performer from Assam made India proud in the Tokyo Olympics by winning a bronze medal. She is the first female boxer from the state to qualify for the Olympics. 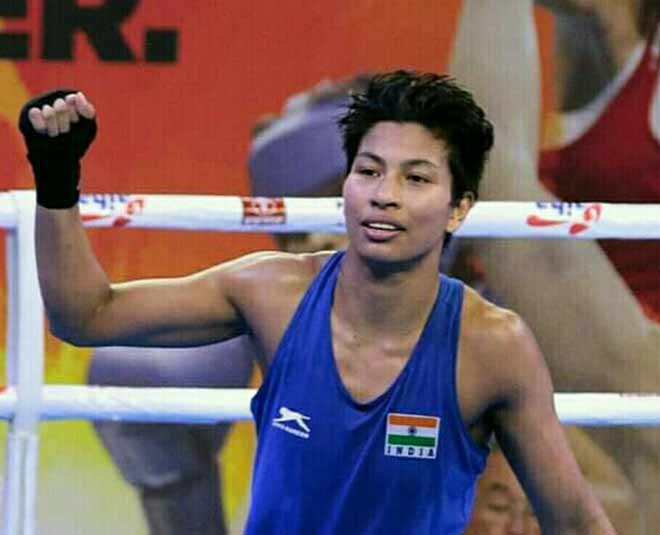 Lovlina was born in Sarupathar, the Golghat district of Assam. She belongs to a middle-class family where her late father Tiken Borgohain was a businessman and her mother, Mamani Borgohain is a homemaker. She has twin siblings, Licha and Lima who are national-level kickboxers.

Just like her siblings, Lovlina also started her journey as a kickboxer. The three sisters were drawn to kickboxing at an early stage and even went on to compete at the national level in the same. However, later Lovlina’s siblings decided not to pursue it further while she switched to boxing. 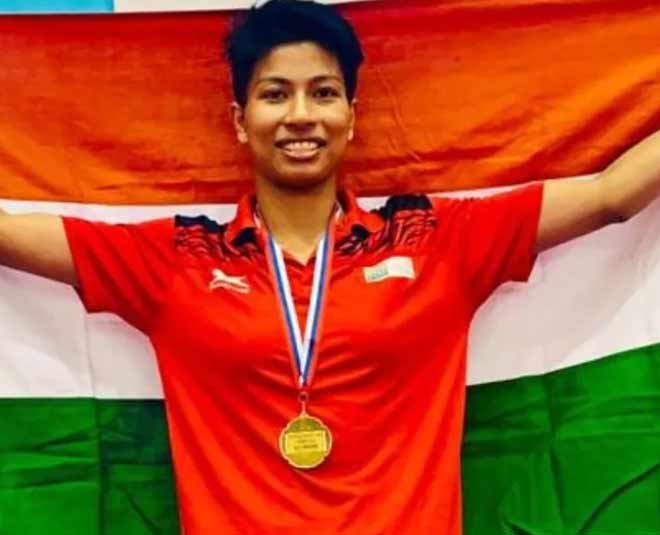 The 23-year-old athlete started her boxing journey at Sports Authority of India (SAI) trials at her school, Barpathar Girls High School. During these trials, she came into the eyes of Padum Boro who started coaching her. Later, she started taking lessons from India’s chief women’s boxing coach, Shiv Singh.

Since 2016, she has been representing India at the national and international levels. She won a gold medal at the first India Open International Boxing tournament which was held in New Delhi along with the 2019 AIBA Women’s World Boxing Championships.

She won a bronze medal at the Asian Women’s Championships in Ho Chi Minh city in 2017 and World Championships in Delhi in 2018. Also, she won a silver medal at the second India Open International Boxing Tournament which was held in Guwahati along with securing the third rank in the 69 kg welterweight category. 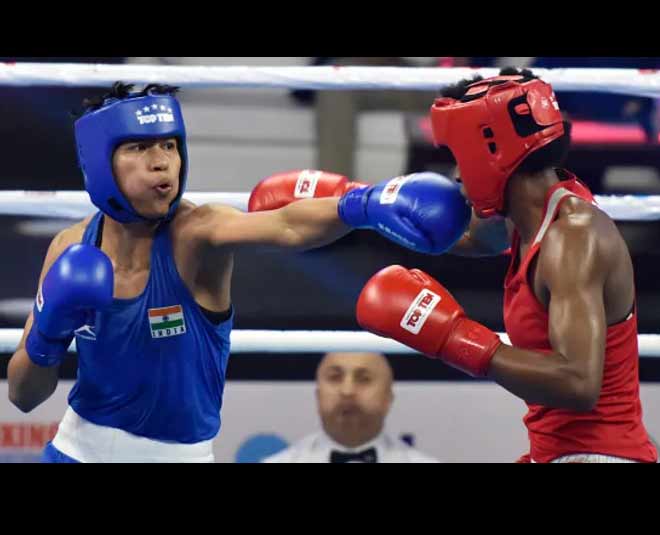 She was also selected for Commonwealth Games (CWG) 2018 after her win at the India Open in February 2018. Although she is a great athlete and has several medals but lost to Sandy Ryan from the United Kingdom in the quarter-finals at the Commonwealth Games. Although she lost but her selection was a breakthrough for her boxing career.

Even after her best efforts, she failed to win a medal at the Commonwealth Games. This is when she realised that physical fitness is not enough and started meditating (basic meditation tips) to keep her mind healthy. This was a great initiative by her as we all saw the results with two consecutive wins in 2018 and 2019.

Don't Miss: Born To A Farmer Family, Bhawna Fought Against All Odds To Qualify For Tokyo Olympics 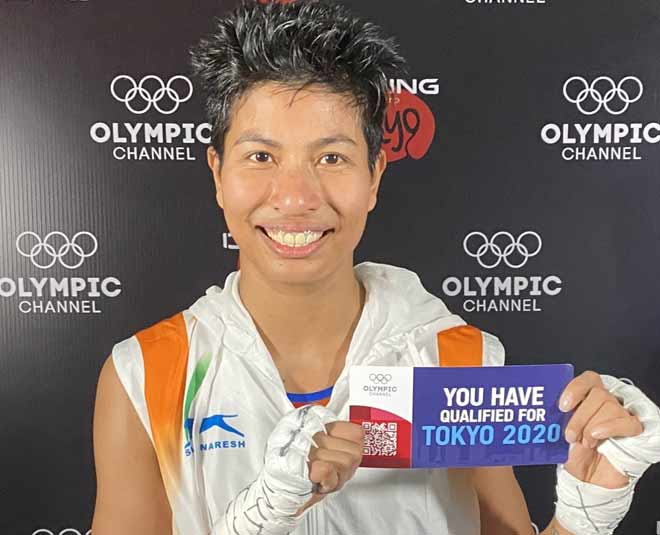 In early 2020, she won against Maftunakhon Melieva in the quarterfinals of the Asian Olympic (All about Dutee Chand who qualified for Olympics) qualifiers and saved herself a spot in the Olympics. Further, she lost to Gu Hong of China in the finals and had to settle for a bronze medal but it didn’t matter as she had already accomplished her main aim, which was getting selected for the Olympics.

She told the Olympic channel that "I know the two World Championships bronze are a good effort, but my aim is to win a gold at the international level. I realize I need to work even harder for that." With this statement, she proved that she is all set to win a gold medal at the Olympics and make India proud.

She has been doing great in the Olympics as she has made it to the semi-finals. Although, she couldn't win the semi-finals but is bringing a bronze medal back home.

Lovlina Borgohain is a star player and will surely give her best at the Tokyo Olympics. For more such stories, stay tuned to HerZindagi!
Disclaimer