The Various Common Insect Stings And How To Deal With Them

Here's how to identify and deal with different types of common insect stings and what you should do afterward. 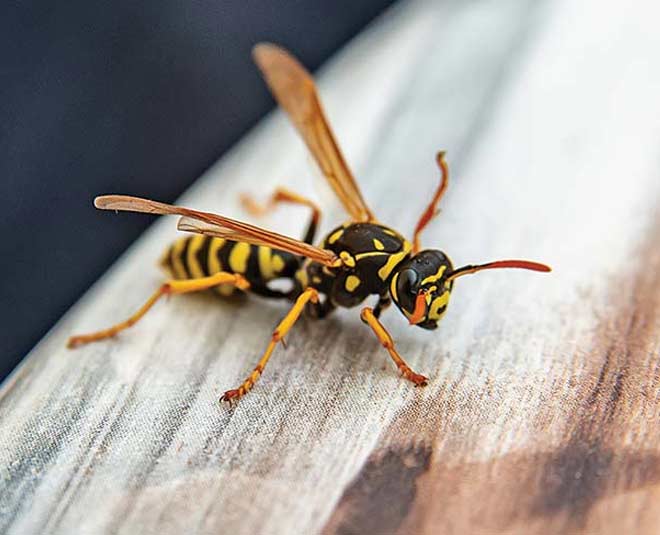 We all get bitten by insects and thus keeping handy the key ways to be able to deal with the stings and treating it on the spot is something we all must learn. Many insects that look harmless to us because of their size and structure could turn out to be poisonous. For example, mosquitoes are small and fragile and still a single bite can lead to fatal diseases like dengue and malaria.

Therefore, you must always be careful and prompt if you get bitten by something. Here’s a complete guide to various insect stings and how to identify as well as treat them properly. Read on for more. 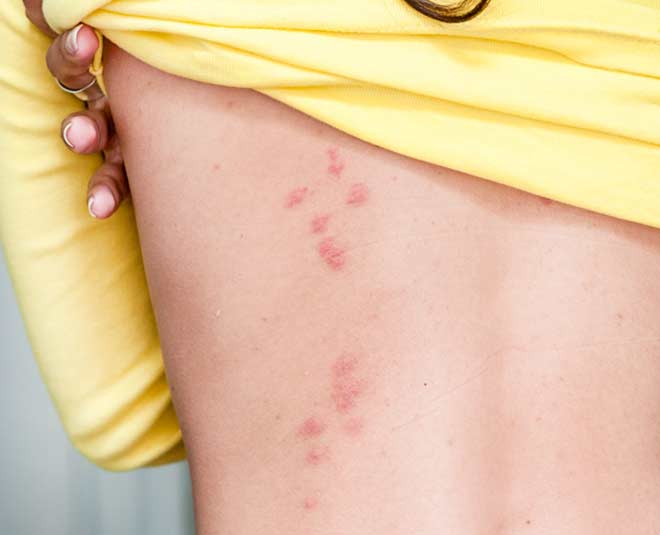 A bee sting is probably the most common type of insect bite/sting that humans are prone to. Usually, it's harmless and a bee sting is accompanied by immediate pain, swelling over the affected area, redness, and itching. This is because of the small amount of venom that's injected inside of your skin along with the sting.

The symptoms may last anywhere between a day to a week and start to reside after instance disperse. A bee sting is normal and it can be easily handled at home but in some cases, there may be adverse reactions in people who are naturally allergic to bee venom. In such an instance, emergency medical care is required.

If you feel difficulty breathing, numbness in limbs, or if your skin colour starts to turn blue after a bee sting, immediately seek emergency medical care as the body may experience an anaphylactic shock, which is a deadly condition. 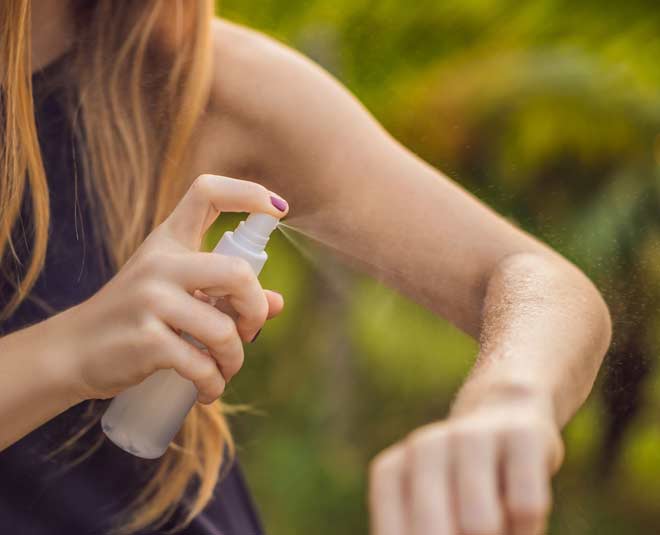 The hobo spider is a common household spider that one may encounter in their houses, especially if you're living in or around the woods. The venom of these spiders is not considered toxic for humans but if stung/bitten by this spider, the victim will experience sheer amounts of pain right after the attack. Alongside pain, other symptoms that follow may include swelling, muscle twitches throughout the body, and burning sensation over the affected area.

As we learned earlier that even if the hobo spider venom is not generally toxic in humans, it still may cause a severe allergic reaction in some which should be looked out for. Otherwise, the symptoms are manageable and can be treated at home.

Yellowjackets are small wasps that have the tendency to sting several times and affect different areas of the body. It is a very aggressive wasp and can be found in areas with thick vegetation like tall grass and bushes. Once stung, the victim will experience intense pain which lasts for hours and is unbearable, during this time the person should try to relax and take deep breaths in an attempt not to lose consciousness.

There will swell over the affected areas accompanied by pus coming out of the sting wound. There's a probability that a white spot may develop over the sting area, which is rare but at the same time, it shouldn't be a thing of concern either cause it will fade with time. If there are only one or two stings then there's no need to visit the hospital to get treated but if there are multiple stings or more than four, there's a need to seek medical care in such instance. 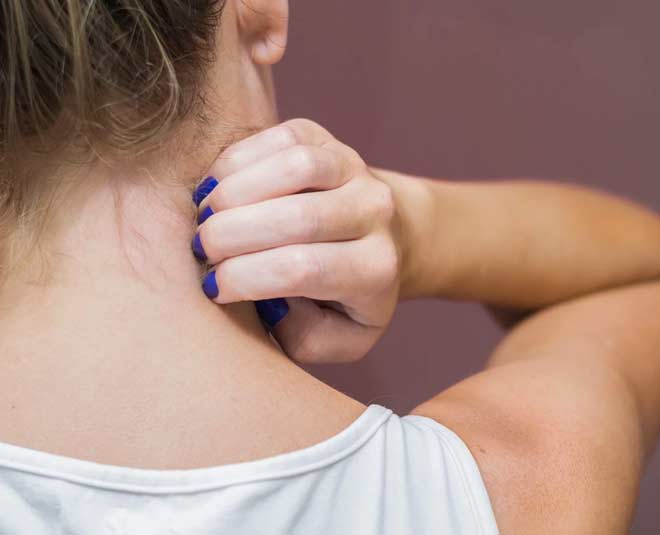 Bed bugs are generally present on dirty surfaces, bed sheets that are not cleaned for long exposures of time. Though harmless, bed bug bites can cause red itchy rashes on the skin which is due to an allergic reaction of the body in response to the bedbug's saliva. The rashes may get swollen and itch a lot, sometimes they may turn into painful blisters. It is advised to visit a dermatologist who will suggest you an over-the-counter antibacterial ointment to relieve symptoms and get rid of the rash.

Don't miss: Get Rid Of Hair Fall With The Help Of These 5 Easy Home Remedies

The majority of insect stings and bites are generally harmless with a few venomous exceptions and can be treated at home following easy steps. Sometimes the insect may leave the stinger inside of your skin after the attack which should be removed at the priority. After the stinger is removed, you should wash the disinfect and wash the area with an antiseptic solution. To relieve pain, apply an ice pack over the affected area for a few minutes, it will also help in reducing the swelling to a minimum. Look out for any signs of allergic reactions which included breathlessness and numbness in areas of the body. If there's no sign of allergic reaction then there's no need to worry but if there' even a single symptom that points towards the probability of an allergic reaction, then it's important to seek medical care immediately.

So, be careful and alert and stay tuned to Her Zindagi for more such pieces.