India’s first domestically developed vaccine for cervical cancer is launching on September 1, 2022. It is a quadrivalent Human Papillomavirus (HPV) vaccine that will help prevent the chances of cervical cancer among women.

In July, the Serum Institute of India got market authorisation from the Drugs Controller General of India (DCGI). It will be manufacturing the first indigenously-developed vaccine against terminal illness.

Jitendra Singh, the Union Minister of State (Independent Charge) for Science and Technology, will introduce the vaccine on Thursday. 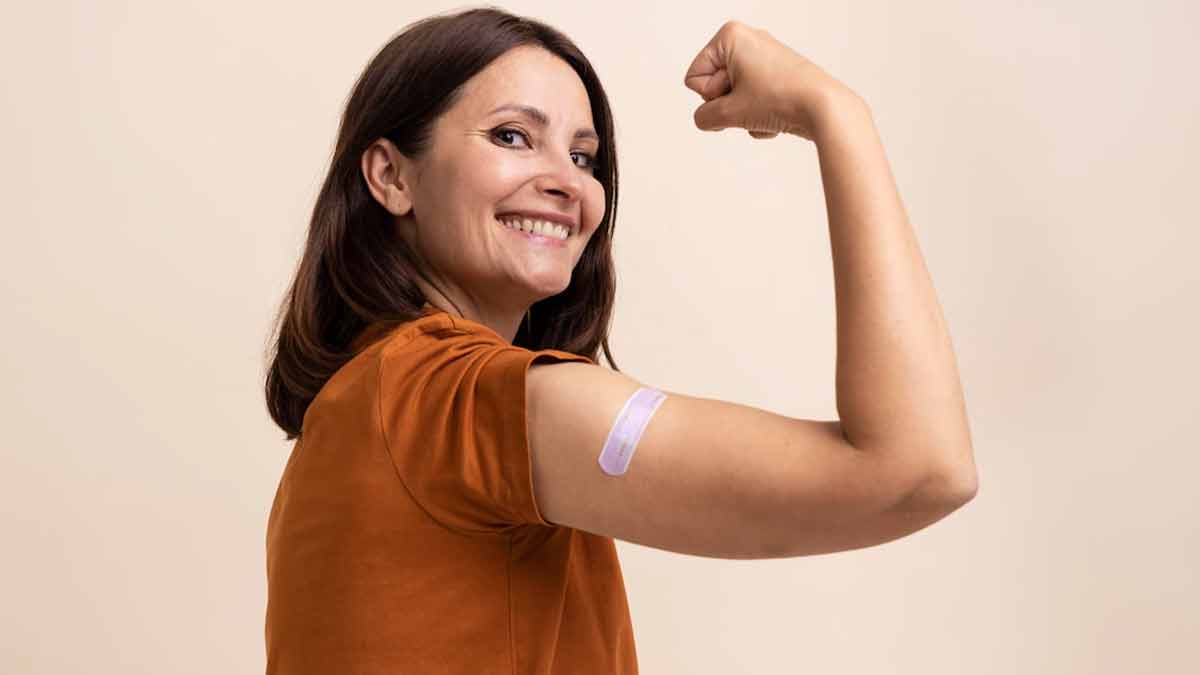 He said he was happy to see that Indian women would be able to get this much-awaited vaccine. He even called it one of the major vaccines to be introduced in the country.

“Now, the Indian vaccine will be available, and we hope that it will be launched in the National Immunisation programme for 9 to 14-year-old girls.”

Explaining the efficacy of the vaccine, Dr Arora said it would prove to be 85% to 90% effective among people at the risk for cervical cancer. He said that many women suffer from this terminal illness because of human papillomavirus.

He added that if young girls are jabbed with it at an early stage, hopefully, they will remain protected from cancer 30 years later in their lives.

He also pointed out that there was a shortage of cervical cancer vaccines globally. However, with a made-in-India vaccine, the country would be able to meet its requirements better.

1,22,844 Women In India Get Diagnosed With Cervical Cancer 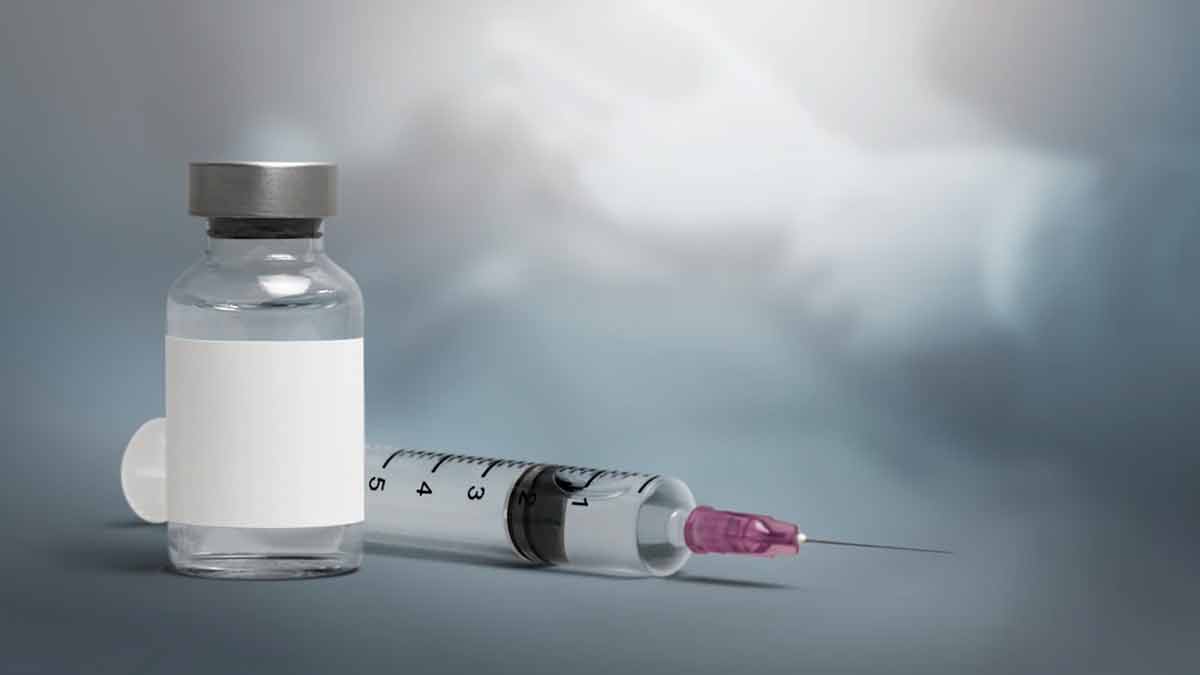 According to a 2015 report published in the National Library of Medicine, 1,22,844 women are diagnosed with cervical cancer every year. Of the total number, 67,477 women die of a terminal disease. India accounts for one-third of such deaths in the world, says a 2020 study by BMC Women’s Health.

In the second most populated country in the world, girls and women above the age of 15 are at risk of developing cancer. It is also one of the most common types of cancer among women between the age of 15 and 44.

What Is Cervical Cancer

A Mayo Clinic report defines cervical cancer as a type of cancer that occurs in the cells of the lower part of the uterus that connects to the vaginal canal. It is commonly known as the cervix.

Don't Miss: Women Tell Us How Talking About Sex With Friends Liberated Them

One of the biggest reasons for the development of this cancer is a sexually transmitted infection which can contain multiple strains of human papillomavirus (HPV).

When the infected cells remain in the body for a long time, they develop into cancer cells. Hopefully, with a domestically developed vaccine, more girls and women would get aware and jabbed.