Everything You Need To Know About Pregnancy At 40, From Advantages To Drawbacks

Not many women today think of pregnancy when they reach middle age. But if you are thinking about it, here is all you need to know about pregnancy in ... 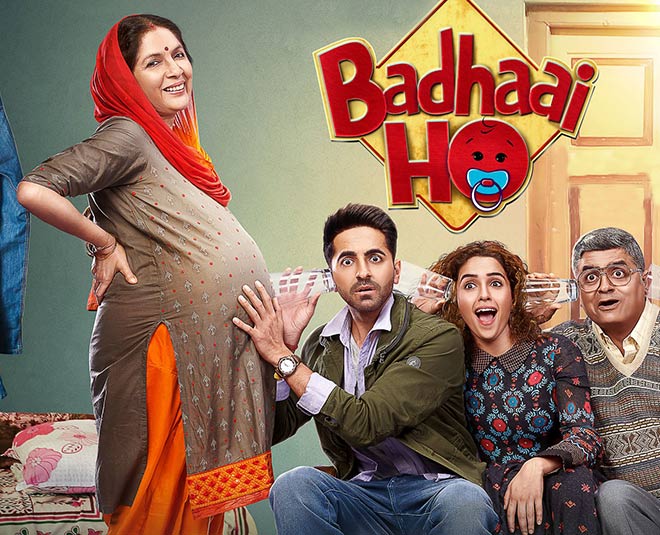 In India, we have our own set of values. Things like pregnancy are celebrated but subjects like sex aren’t really talked about in open as they bring along embarrassment. But thanks to a director like Amit Sharma who dared to bring something as awkward as a mother of two young boys getting pregnant with an angle of comedy. Ayushmann Khurana, Gajraj Rao and Neena Gupta starrer, Badhaai Ho that made its way to the silver screen today is the story of a 40 plus woman who gets pregnant unexpectedly. Neena Gupta plays the role of the mother of two young boys, where one of them is of marriageable age. The movie has both the sides of pregnancy, one that causes embarrassment and the other that puts out a progressive thought.

While pregnancy and motherhood are the most beautiful phases of a woman’s life, there are still people who will limit it to a certain age. Talking of age, let’s talk about pregnancy in middle age. Is it okay for a woman to get pregnant in her 40s? Dr. Rajalaxmi Walavalkar, Consultant IVF and Reproductive surgery at Cocoon Fertility gave us a better insight into this. Take a look:

What Are The Advantages Of Getting Pregnant At 40? 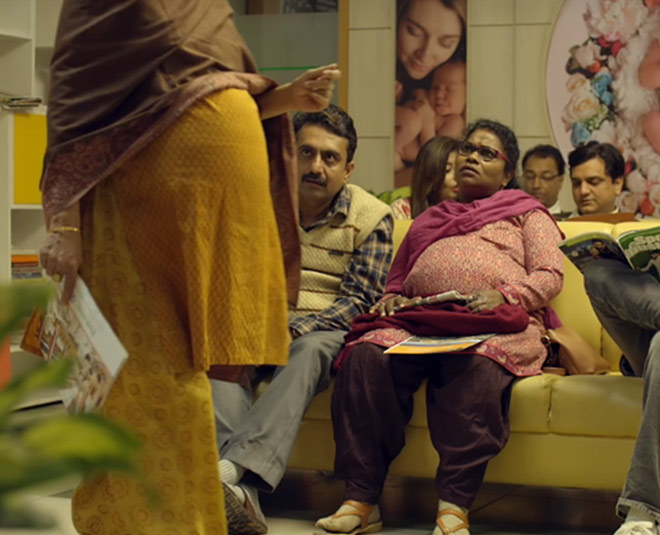 •  You're more experienced, more secure financially, more comfortable in your career. Likely that it’s a settled marriage thus giving a good foundation for starting a family.

•  You're wiser and better educated and better equipped to make wiser parenting decisions.

•  Mothers over 40 are more likely to breastfeed and to make healthier nutritional choices for children.

•  Parents in their 40s are often more focused on their children than younger parents are.

•  Mothers at this age are ready, patient and self-assured.

What Are The Drawbacks? 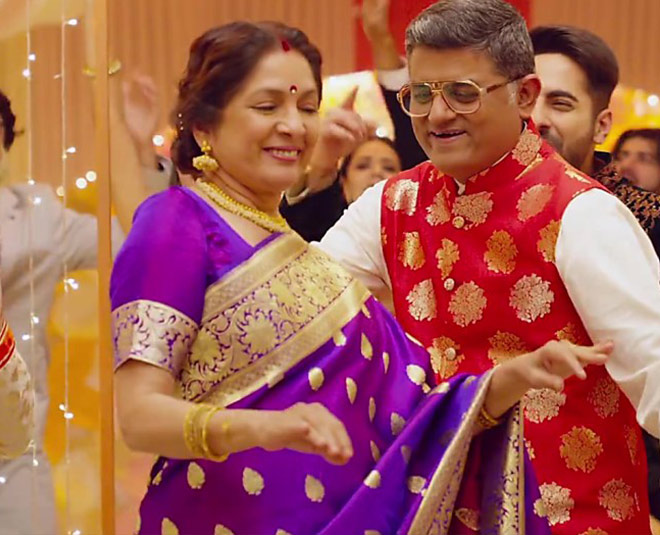 •  It's harder to get pregnant. Egg supply decreases significantly as you age, and risk of miscarriage and birth defects is higher. You are more likely to require IVF treatments or use donor eggs treatment.

•  You're more likely to have a difficult pregnancy and pregnancy complications. Risk of problems like high blood pressure, diabetes placental problems and birth complications are high.

•  Children born to older mothers may be at increased risk of type 1 diabetes and high blood pressure (though this association isn't strong).

•  Men are physically capable of fathering children well into their 60s. It is important to note that sperm quality deteriorates with age. Older men's sperm has a higher rate of genetic defects than younger men's sperm. Recent studies suggest a link between the increasing paternal age and Down’s Syndrome, schizophrenia and autism.

New CDC data confirms that the average age when women have their first babies continues to increase. 9 times more women in the age group of 35 years or more were having their first babies now that 40 years ago. This is seen among both age groups 35 to 39, and 40 to 44.  Correspondingly first births to those under 20 years old have actually declined. Also the births being delayed means that families are going to be smaller.

READ MORE: Why Bollywood Actresses Have To Hide Their Pregnancy? The Reason Will Leave You Shocked

There can be a lot of reasons for postponing pregnancy. These may include, increase in female education hence delayed marriages, increase in education hence more women work, not much time to start a family, not meeting the right guy, increased use of contraceptives or women waiting till they achieve work and family life balance.

People who want to postpone child bearing should be made aware that fertility declines with age making it more difficult for them to fall pregnant and these pregnancies also tend to have more complications. Such a decision must be taken by keeping biological realities in mind.