Expert Shares What Is Ashtanga Yoga

Ashtanga yoga is a branch of yoga that studies the eight limbs of yoga. Read on to know more. 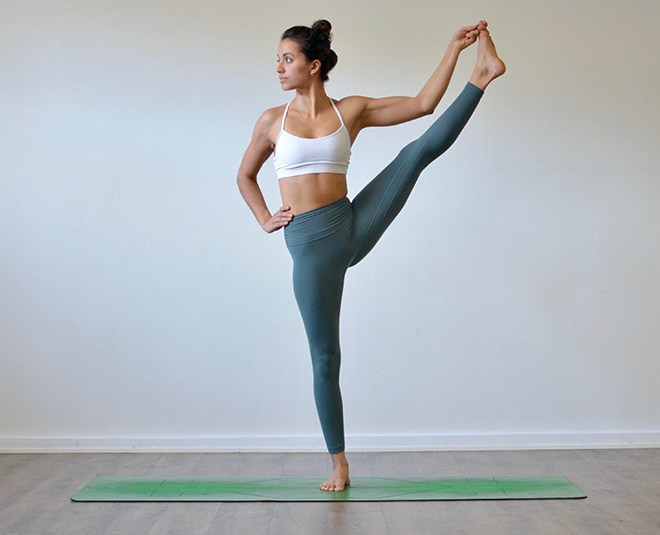 Ashtanga yoga is a branch of yoga that studies the eight limbs of yoga which is why it is known as ashtanga. The eight limbs discussed in Ashtanga yoga are Yama, Niyama, Asana, pranayama, pratyahara, dharana, dhyana and Samadhi. These eight limbs which are discussed need to be worked on by the practitioner simultaneously and not in any order as listed.

Ashtanga yoga comes from a lineage of divine masters which includes Shri Patanjali maharishi and Maharishi Shring. As a practitioner of ashtanga yoga you will learn and study the principles of ashtanga yoga and go deep into these eight limbs simultaneously. The reason why ashtanga yoga is known as a challenging practice is because it demands that the practitioner isolate himself or herself from others. For the duration of the course ashtanga yoga requires that the sadak stay in social isolation as this is known to accelerate knowledge gathering and in depth study of the subject at hand. This is not a common practice nowadays as we live in the city and are accustomed to staying with the families and a majority of us also have other responsibilities and duties to fulfil.

It is said that the practitioner who stays in seclusion is the one who will be able to achieve the actual benefits of the practice of ashtanga yoga. In the tradition of yoga study once you enter into a school of yoga you will be advised by your Guru or master to move to the Himalayas and pursue the rest of your study is there until such a time you are asked to return. Himalayan Siddha, Grand Master Akshar says, “As per the eight limbs of ashtanga yoga this field contains physical postures known as asanas, pranayama for breathing techniques, and also many meditation techniques.  According to the principles of ashtanga yoga philosophy there is much emphasis to be placed on the heart and the brain as these are considered to be powerful centres of the human body and spirit and hence a lot of attention in the practice is given to strengthening of the brain and the heart.”

Don't Miss: 5 Simple Yoga Asanas That Will help You To Deal With Diabetes 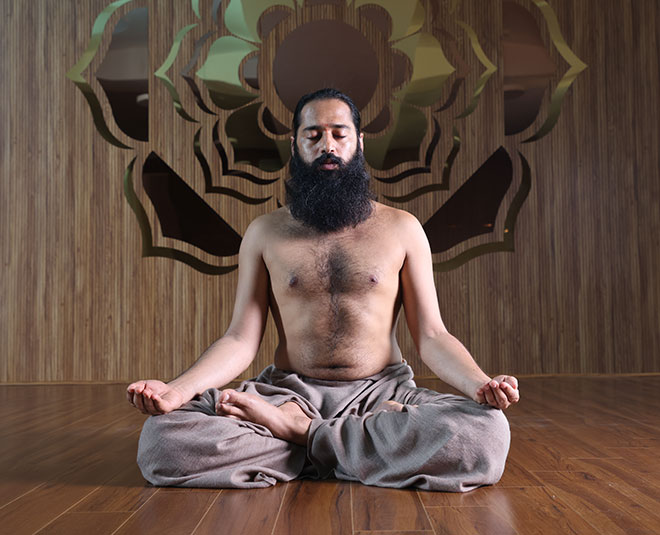 The role of a Guru or the spiritual master is a crucial one for the practitioner who wishes to grow and progress in his/her path. Ancient techniques such as Himalaya pranam and Siddho Hum Kriya are thus duly passed on by master to student so that the practitioner can gain the benefits of this practice in the study of ashtanga yoga.