Sterilisation And The Right Of Women To Choose Motherhood

Motherhood is a roller-coaster ride that should be a personal choice of a woman. Read on!

In February, a girl named Abby got both her fallopian tubes removed in California, U.S. The process removes the bridge through which eggs can travel from the ovaries to the uterus. A few days after the procedure her video went viral, where she could be seen happy to announce that she got sterilised.

The happiness was less from getting sterilised, but it felt more coming from exercising her right successfully to refrain from motherhood. Among humans, only women are capable of developing a child in their womb. Need we say that the nine months are one of the hardest phases yet most beautiful phases in one’s life. The perspective depends on how a woman sees it.

What Do The Reports Say?

However, whether or not a woman wants to experience the phase should be her choice. According to 2021 a report in MedicineNet, pregnant women are prone to many mental health conditions like anxiety and depression. In a 2020 report in BMC Pregnancy and Childbirth, they quoted the World Health Organisation figure that said 13%-20% of postpartum women in the world experience mental health disorders.

What Do Gynaecologists Say? 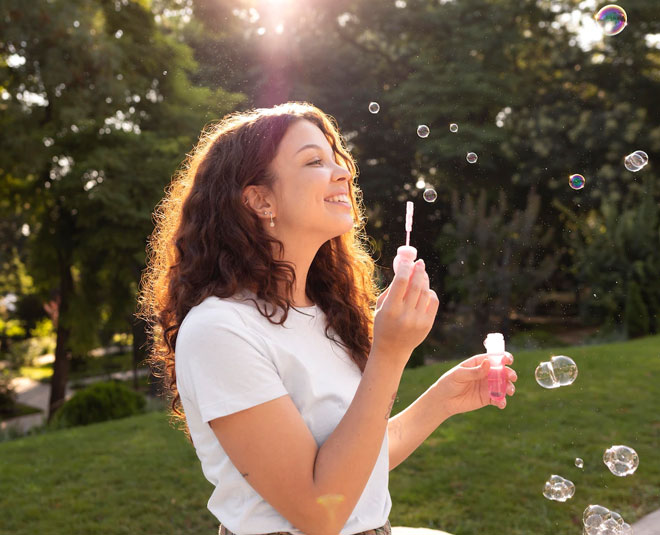 Dr Mamta Purwar, M.B.B.S, Sri Ram Hospitality & Maternity Centre, says, “It is right of the woman to choose motherhood. Nobody should or can force her to be a mother. Having said that there is no bigger power than developing a life. This power rests with women only.”

Talking about the process of sterilisation, Dr Purwar said that the process that they follow in India is called Tubal Ligation, which takes somewhere from 15 minutes to 20 minutes. Instead of removing the fallopian tubes, it ties them to prevent the egg from reaching the uterus. The recovery can take 24-48 hours.

Talking about how old is the talk around sterilisation in India, Dr. Bhagya Lakshmi S, Consultant Obstetrics, Gynaecologist & Laparoscopic Surgeon, Yashoda Hospitals in Hyderabad, shared with us, “Male and female sterilisation were introduced to the program in 1966, and vasectomy made up the majority of sterilisations.”

She also shared the difference in numbers for sterilisation among women in Northern and Southern India. She added, “Women in southern states tend to undergo sterilisation at lower parity than women elsewhere in India, and southern states have the lowest fertility levels and the strongest political will for population stabilisation.”

Dr. Lakshmi S said, “An important issue in countries with a high prevalence of female sterilisation is regret. Approximately 10% of women report regretting having been sterilised.”

Why Do Young Women choose To Get Sterilised Or Refrain From Having A Child?

Dr. Purwar added to her observation and said, “Many women are choosing not to have a child because motherhood cannot be a sole reason behind the existence of a woman. There are other areas in life where she might want to flourish, and having a child comes with millions of responsibilities.”

Opinions Of Real Women On Sterilisation And Motherhood 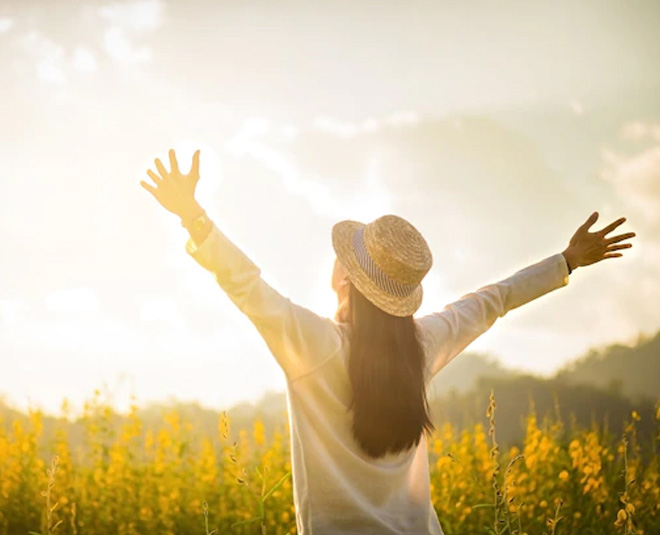 On the other hand, she also says, “It could be natural or maybe a construct of the society for so many years, but the care and security that a mother provides cannot be replaced, not even by a father.” In India, we also lack many facilities for new mothers, which puts them at the crossroad to choose between motherhood and other aspirational areas of their lives.

Speaking to HerZindagi about sterilisation, Arkatapa Basu, a working woman based in Bengaluru, says, “I think at the end of the day sterilisation is a very personal matter and should be the woman's choice. We are the ones who can get pregnant and have children so the decision to get sterilised should also lay with us.”

Talking to us on the same, Manpreet Kaur, a working woman based out of Delhi - NCR, said, “To birth a child, a woman's mental, physical and emotional health must be in good shape. Having a baby is a collective decision of a couple, however, since a mother has the closest bond with the baby, her decision is crucial.”

She added, “If a woman decides to sterilise herself, she must actively take steps & allow those people in her life who do not obstruct her decision since undue frictions only add to stress.”

We asked these women if they think that their parents, friends or relatives would ever understand their decision to stay child-free or sterilise, Ms Kaur added, “Ours is a well-knit community and I understand the dynamics of our society practically. The beliefs they carry is a product of years of conditioning, which isn't necessarily bad or good - it just is.”

Calling herself sceptical about the support from her family, she added, “I do not expect them to exclusively support my decision since it will be an unconventional one and nothing unconventional comes smoothly!”

On the other hand, Ms Basu said, “My parents do not think I'm serious when I say I don't want to have children. A majority of my friends also don't get it. They say that I will change my mind later or regret it if I get sterilised.”

Opinions Of Real Mothers On Sterilization And Motherhood 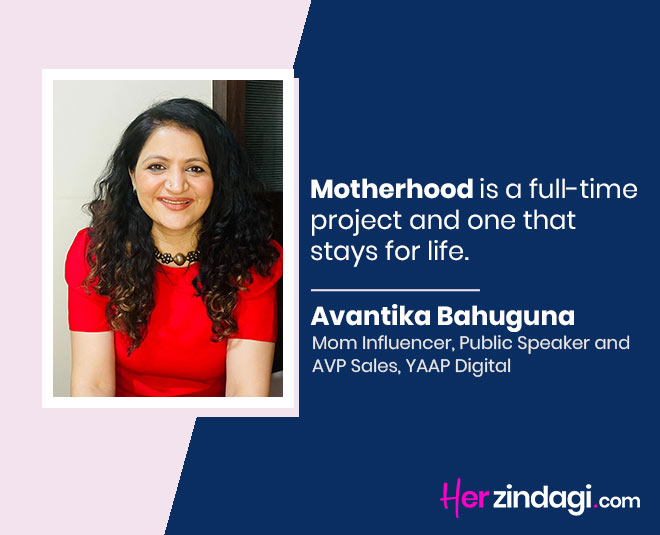 Riddhi Deorah, Founder of Easy Parenting Hub Parenting Coach & Influencer, says, “Having or not having a child is a choice. You must have one only when you are ready. What matters is when you have a kid, you do justice to that baby. Having and raising a kid requires commitment, sacrifice, efforts, time and financial commitments.”

Adding to the above, Ms Deorah said, “Parents, especially mothers have to be prepared for the changes that they will go through both at a personal and professional level. If a woman feels that she isn’t ready, then it is okay if she chooses not to have a child. This is a decision that has to come from her. Nobody should be forced to become a mother.”

Avantika Bahuguna, Mom Influencer, Public Speaker and AVP Sales, YAAP Digital, shared with us, "Personally for me, motherhood has been a transformation. It changes you completely, and to experience that, you have to be a mom- whether biologically or through other methods. I am not against women who don't what to have kids as that choice is a personal one."

“However, a lot of factors play a role in deciding when to be a mother - your job, lifestyle, family support, your passions and commitment in life. I see a lot of young women rushing into it, and then later all they feel that they should have waited and vice versa. It all depends on the timing, your lifestyle, and the kind of commitment you are ready to make,” Ms Bahuguna added.

She said, “It's a full-time project and one that stays for life. You have to be extremely thoughtful and serious if you have to bring a new life into this world and if you want to be a happy mother- emotionally, mentally and physically.”

Don't Miss: Pregnancy Discharge: Everything You Should Know

Building on the last quote of Ms Bahuguna, if having a kid is a full-time project, should women be at least given the choice? Should we not expect a woman to be a mother because we believe it to be natural? The last thing that our society should do is judge a woman for choosing or denying motherhood. Share your thoughts on the subject in the Facebook comments or a story of a person you know has chosen to stay child-free.