Bharti Singh has always felt comfortable with her weight, however she lost 15 kilos recently due to health issues. 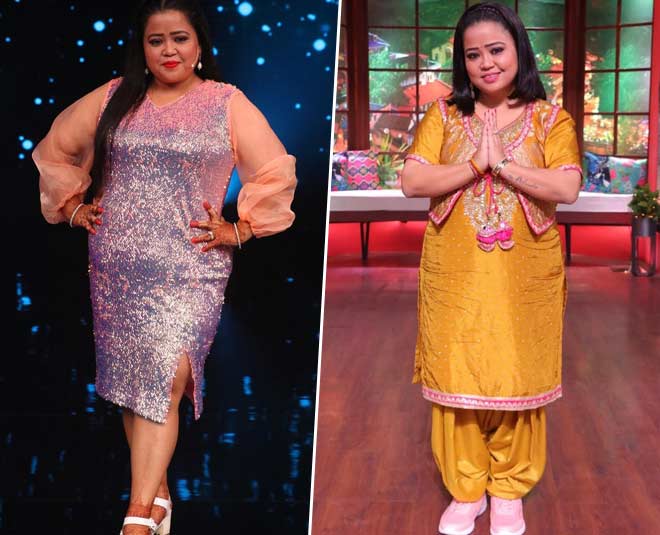 Bharti Singh has always been comfortable in her own skin and has never felt conscious about her weight. As a comedian, she would always make jokes about her weight and laugh at herself which shows that she is a good sport.

However, she recently came in the news for losing 15 kilos. While everyone is talking about her wonderful transformation, Bharti herself opened up about her weight loss journey and shared her secrets with a leading daily. 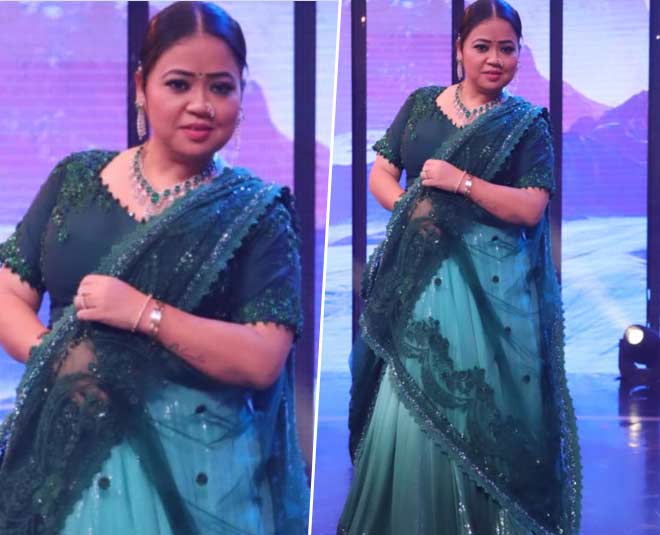 Bharti Singh said that during the initial lockdown, she had no house help and had to do all the household chores herself. However, she would easily get tired and this made her realize that she needed to do something to get fit.

She said, “When we were doing Khatra Khatra Khatra, I would often talk to all these actors and they mentioned how they would fast long hours. I decided to give it a try. While initially, I would crave food late at night, I worked hard on it and now my body has accepted the new change.”

She further added, “I don’t follow any diet, I just don’t eat anything between 7 pm-12 pm. I have my regular parathas, eggs, dal-sabzi, everything I have always liked.”

Bharti went from 91 to 76 kilos and two sizes down. Now, she wants to maintain this weight. Also, she reveals that she is not a gym person but her new routine works wonders for her.

Need For Change In Lifestyle 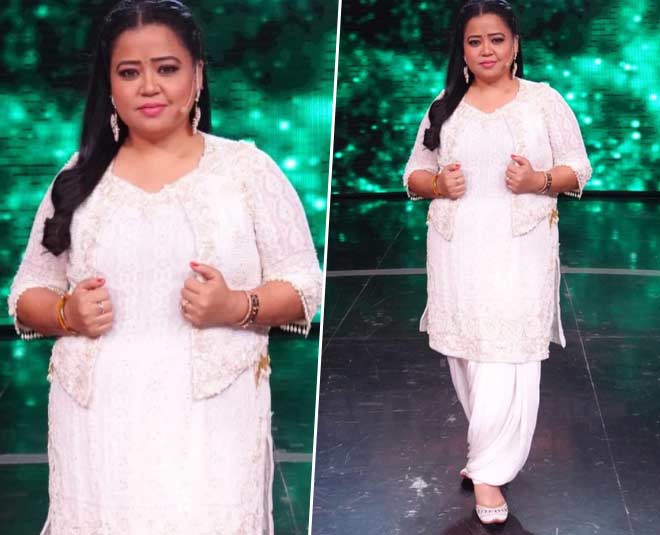 She reveals that she realized she wasn’t leading a healthy life and her weight might lead to several diseases in the future, therefore, it was time for a change.

She said, “The last 30-32 years I haven’t taken care of myself, and would eat at odd time. That caused a lot of issues and I was even at borderline diabetes. I also got asthma during my stint on Khatron Ke Khiladi, and would also get tired really easily. Now, having shed my extra kilos I am feeling so much lighter and don’t even have any health issues.”

She feels that the pandemic has taught her the importance of being healthy, given that several people are out there fighting for their lives. A lot of her jokes were based on her weight. So, everyone was wondering whether her transformation will bring a change in her scripts. To this Bharti said, “Yes, there were jokes on me, and before others laughed, I actually made fun of me. But that doesn’t mean my comedy will change now. I think we will joke about my transformation now. I also want people to know the fact that our health is in our hands. Our bodies listen to us if we start a routine. It’s really important to be healthy at the moment. I want to see the world, live my life and have a happy life with Haarsh.”

Don't Miss: Anushka Sharma To Anita Hassanandani, Celebs Who Announced Their Pregnancy Amid The Pandemic 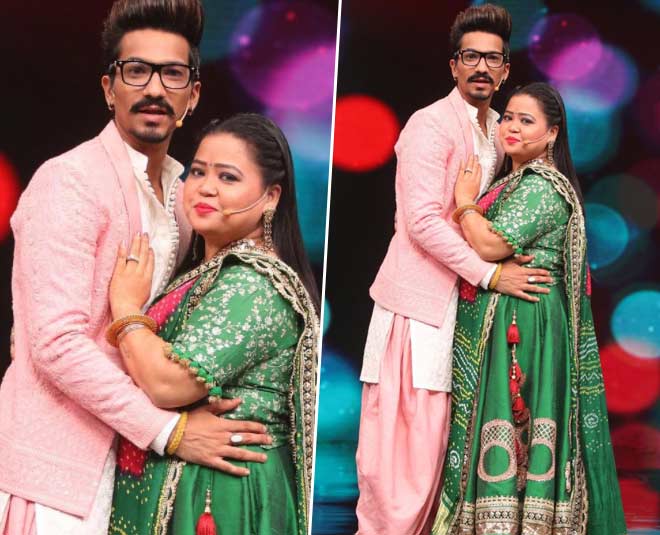 Bharti Singh says that even though her husband Harsh Limbachiya (Bharti Singh and Harsh Limbachiya love story) misses her old self but he still loves her new avatar. She said, “He keeps saying don’t become too thin, stay cute. He also misses my chubby cheeks and gets irritated when he doesn’t get to pull that. Haarsh is supportive of me but feels I act pricey when I refuse to go for late dinner.”

Don't Miss: 5 Most Emotional Bollywood Movie Scenes That Can Make Anyone Cry

Bharti Singh shared that now she is feeling fit, the couple plans to extend their family. She also added she would announce the same herself. Further, she said that she plans to work throughout her pregnancy as that would keep herself and her child happy.