Anushka Sharma To Anita Hassanandani, Celebs Who Announced Their Pregnancy In 2020

From Anushka Sharma to Kareena Kapoor Khan, a lot of celebrities announced the arrival of their baby this year. 2020 has been a hard year for all of us. However, it didn't stop us from celebrating the joys. A lot of popular television and Bollywood celebrities announced their pregnancy during this pandemic.

Parenthood is one of the most beautiful phases for any couple and a lot of your favourite celebs would be embracing it anytime soon. Let's quickly have a look at the couples who are soon going to be parents. 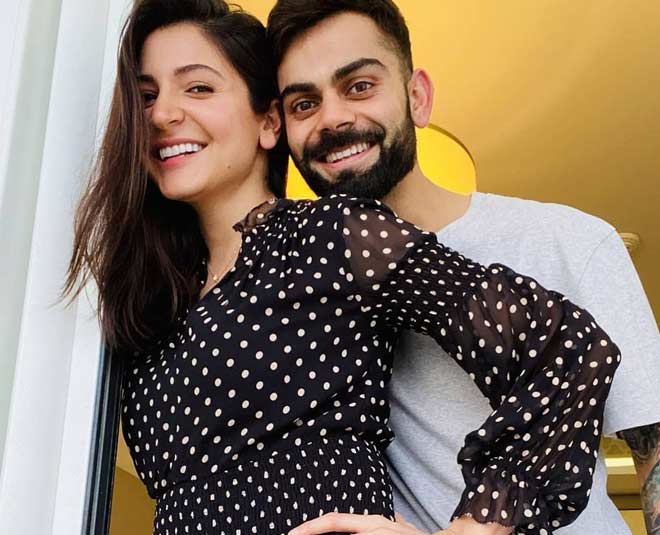 Anushka and Virat who got married in the year 2017 announced the arrival of their first baby earlier this year. The baby will be arriving in January 2021. Anushka Sharma is currently busy finishing her work commitments and will soon go on leave. Virat Kohli too would return home after his Australia tour. The skipper has already applied for his paternity leave.

Anushka Sharma recently shared a picture of herself doing a headstand or shirshasana. In the picture, Virat Kohli can be seen supporting her legs. Well, pregnancy isn't stopping her from practicing Yoga.

Anita and Rohit also announced their pregnancy a few months back. The adorable television couple has been married for 7 years now and expecting to welcome their baby in February 2021. The couple shared the good news with all their fans through a beautiful video. Have a look: Kareena Kapoor and Saif Ali Khan announced the arrival of their second baby in August. The two are already parents to a 3-year-old Taimur Ali Khan. Their announcement note read, "We are very pleased to announce that we are expecting an addition to our family!! Thank you to all our well-wishers for all their love and support". Kareena Kapoor's delivery is due in March 2021. She will wrap up her work by the end of this year.

Don't Miss: Kareena Kapoor Khan's Maternity Closet Is All About Comfy Kaftans And Co-Ords This Time 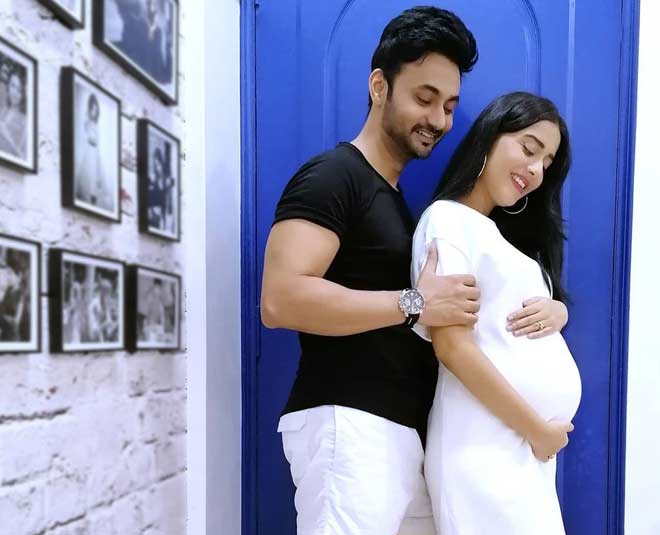 Amrita Rao and husband Anmol announced their pregnancy earlier in the month of October. Amrita Rao gave birth to a baby boy on 1st November. The couple has named their son, Veer. Amrita Rao and Anmol tied the knot in the year 2016, 11 years after being in a relationship. 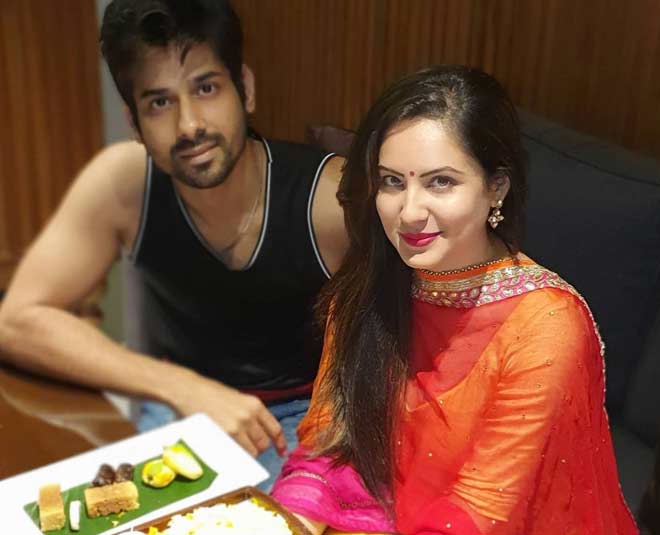 Puja Banerjee and Kunal Verma who had earlier announced their registered wedding in April announced their pregnancy in September. The couple became parents to a baby boy in October. Kunal Verma talked about Puja Banerjee's health in an interview. He said, "I was with Puja in the operation theatre, while she delivered our baby. Both Puja and the baby are doing fine and I am extremely thankful to God for his blessings."

Nakuul Mehta and Jankee Parekh are expecting the arrival of their first baby. The couple recently hosted a baby shower. Nakuul Mehta shared a lot of pictures and videos from the celebrations. The couple announced their pregnancy in the most adorable way. They shared a video with throwback pictures from their dating time, marriage and then with a couple of pictures from the maternity shoot. The two have known each other ever since they were kids. They finally got married in the year 2012.

We are really excited about the arrival of these little babies. Our heartiest congratulations to all the couples!