Camel Milk: Here Are 8 Reasons Why It Is A Healthier Alternative

From controlling your blood pressure to having good skin, camel milk has a slew of benefits. Read on to know what are those benefits. It is a truth universally acknowledged that drinking milk provides us minerals and proteins essential for healthy bones and muscles. Yet, a lot of us stop drinking milk as we grow older because of difficulty in digesting high levels of lactose in buffalo or cowmilk, which are the most widely consumed categories of milk. What we need is a better alternative that is easy to digest and has higher nutritional value. This is where camel milk steps into the picture. Minakshi Chaudhary, R & D Manager at Aadvik Foods tells HerZindagi on the importance and legacy of camel milk in pointers below.

The Legacy Of Camel Milk

Camel milk has been a part of traditional diets of nomadic populations in Asia and Africa since 5000 years for its miraculous properties in terms of providing nutrition and healing illnesses. Today, as people are regaining awareness about its benefits over the commonly consumed buffalo or cow milk, it is creating a lot of buzz again.

Here’s looking at the qualities that make camel milk so desirable:

While some people suggest plant-based milk as an alternative to buffalo milk, there is no denying that the former is low in protein value. According to many studies, camel milk is nutritionally superior and has a high concentration of mono-and polyunsaturated fatty acids, and serum albumin. It is also rich in protective proteins like lactoferrin, immunoglobulins, lysozyme, and antioxidants. It has thrice the amount of vitamin C and ten times that of iron than in cow milk. 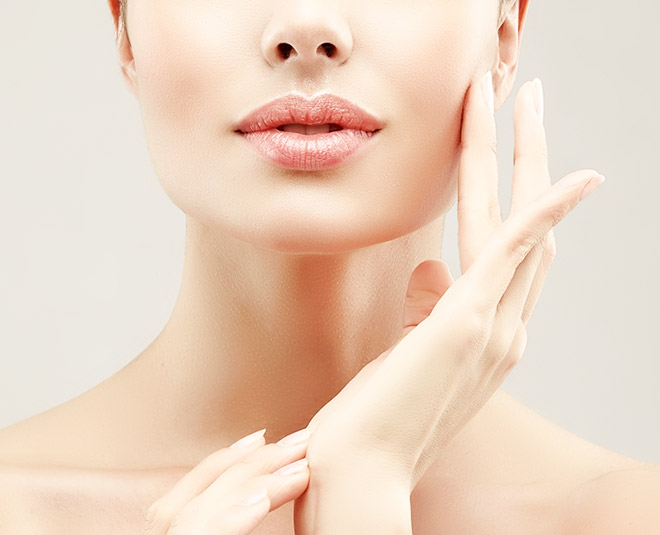 Thanks to the presence of vitamin C, camel milk provides the skin with much-needed antioxidants. This helps protect the skin from free radicals, reducing the occurrence of wrinkles. Vitamin C in the milk also stimulates the synthesis of regenerative collagen protein, which aids the growth of cells and blood vessels and makes the skin firm. In short, camel milk has skin-friendly and have anti-wrinkling &anti-aging properties.

Being rich in zinc and protective proteins, camel milk can help strengthen the immune system by combating microbes and keeping diseases like psoriasis at bay. The anti-oxidants in it can heal inflammation in the body, and even ease symptoms of tuberculosis.

It has peptidoglycan-recognition protein, which can stimulate anti-cancer activity. In fact, it is known for protecting against breast cancer by controlling metastasis. Camel milk has also been used to reduce the growth of cancer cells.

Solving The Problem Of Lactose Intolerance 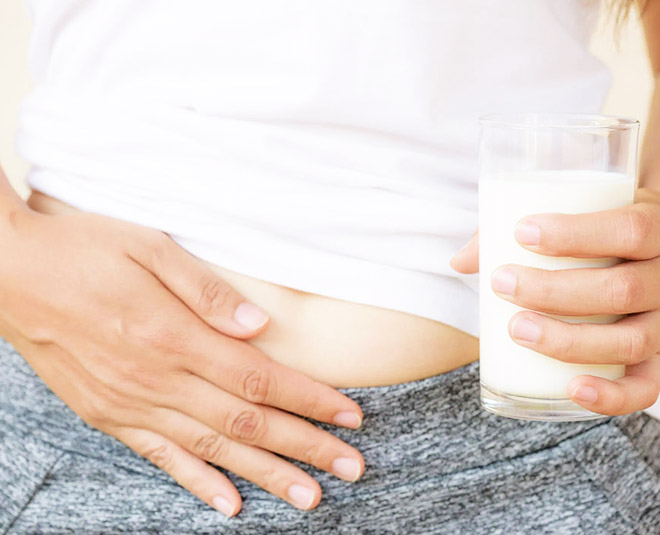 Lactose is a sugar naturally, found in milk and other dairy products. Our bodies make an enzyme, lactase that breaks down this lactose into smaller sugars, which the body can then digest. Some people don’t secrete a sufficient amount of this enzyme and in effect cannot break down the sugar. In other words, they are lactose intolerant and thus cannot digest milk. However, camel milk is changing this narrative.

Camel milk has very low levels of lactose in it and is thus easily digestible even for those with lactose intolerance.

Camel milk is acidic in nature due to the presence of vitamin C, which decreases its pH. This leads to easy absorption of nutrients in the intestine. Camel milk has thus proven to be a useful antidote for stomach or intestinal disorders. 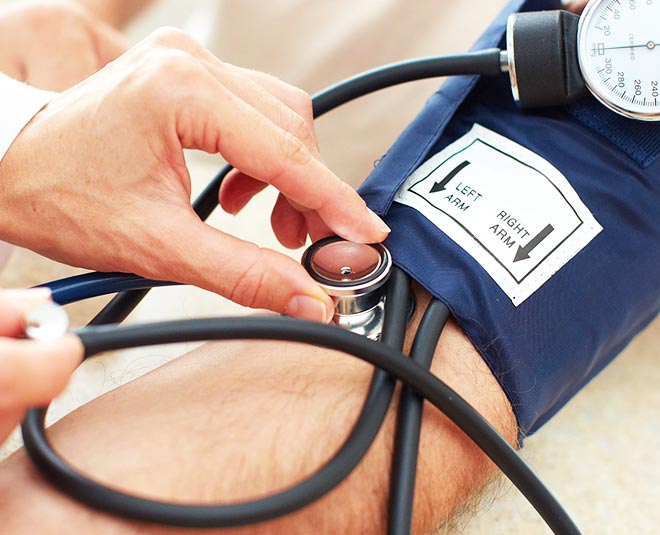 The low fat and cholesterol content in camel milk can reduce blood pressure problems. As it also has naturally occurring insulin in it, camel milk can keep blood sugar in check and even treat type-1 diabetes.

Seeing the wide spectrum of benefits, we can arrive at this conclusion that camel milk has something in store for everyone. Camel milk has a normal odor, opaque white color, and a slightly salty taste. If one has not tried it already, one might have to gather some courage to drink it for the first time. However, its long-term benefits will surely outweigh the skepticism.