With over 6000 dolls from 85 countries, Shankar's International Dolls Museum in Delhi is a place you must visit. 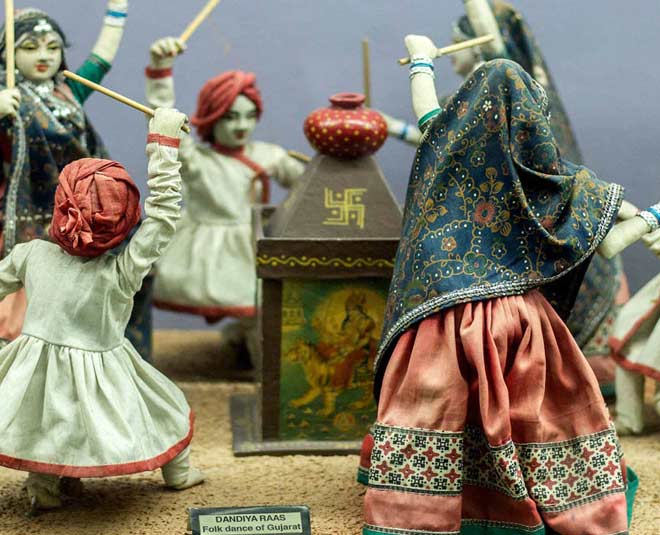 People visiting Delhi are often so fascinated by the large monuments or lanes of Connaught Place. These are surely some mesmerizing places, but in the middle of these, amazing places like Shankar’s International Doll Museum goes unnoticed. 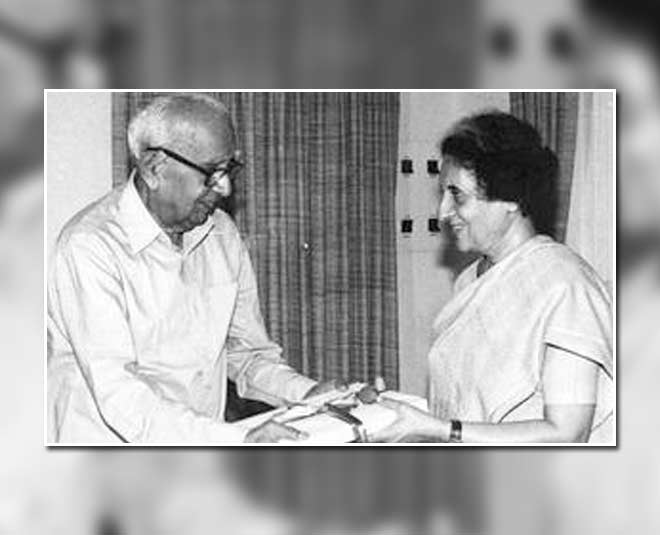 This museum is situated on Bahadur Shah Zafar Marg and is standing since the time Pt. Jawaharlal Nehru was our president. This place is founded by political cartoonist, K. Shankar Pillai who is also a collector of dolls.

He decided to set up a Children’s book trust in 1957 which was one of the first steps for the welfare of children’s education. Following this, he got the idea of collecting dolls when a Hungarian diplomat gifted him one. As Shankar began to collect dolls, he had a collection of around 500 dolls from different countries.

He would occasionally showcase them in exhibitions. At one of those exhibitions, Indira Gandhi visited with her father and was quite fascinated, therefore, she teamed up with Shankar to set up this museum that officially started on 30 November 1965. 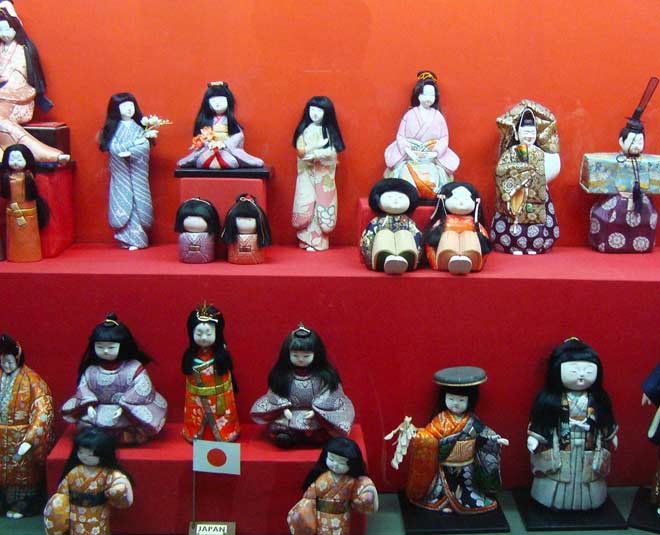 The dolls present in this museum have also received first prize award namely Golden Peacock Feather at Dolls Biennale that was held in the year 1980 in Cracow, Poland. Apart from this, the dolls that attract most viewers are Kabuki and Samurai dolls from Japan, UK's Queen collections, Maypole dance replica dolls of Hungary, Orchestra of women from Thailand, etc.

Don't Miss: All You Need To About The Tibetan Monasteries In Manali 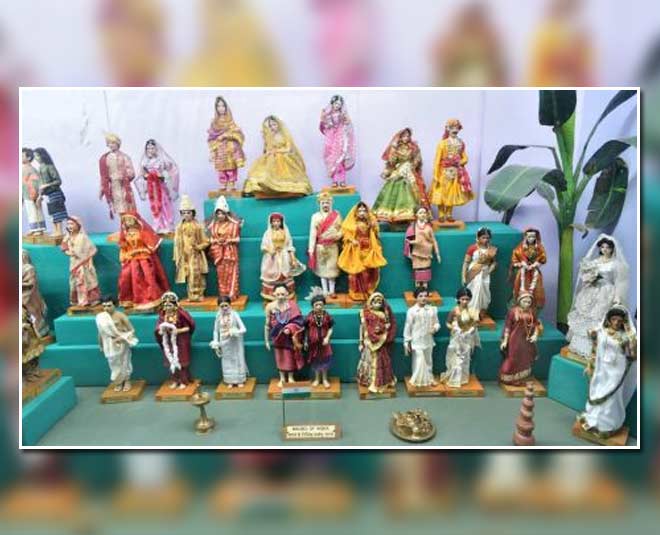 Apart from these dolls, museum has 150 types of Indian dolls representing the culture, heritage and art forms of the nation. These dolls are dressed in sarees, suits and traditional wear from all the states in the country. Also, there are little bride and groom dolls in the collection showing the wedding traditions of India. This allows the person to learn about the country through representation by dolls.

Don't Miss: Visit These 10 Cleanest Beaches In India For A Calming Evening

These dolls are made at a workshop that is attached to the museum itself. Indian dolls that are made in this workshop are often exchanged for gifts received from abroad or sold to those who wish to collect them. There is a lot of hard work and research that goes into the making of this doll. Apart from this workshop, there is also a clinic for sick dolls where the dolls are sent if there is any kind of damage.