There have been several myths surrounding meat and chicken consumption. Here's a fact-checking on some of the most popular myths. 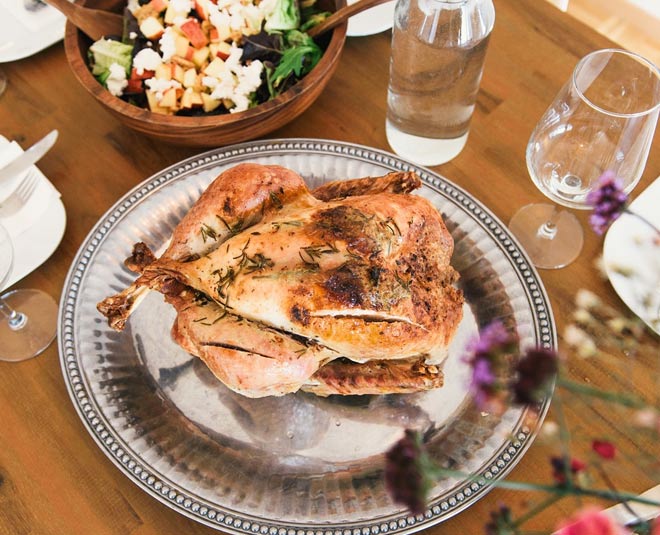 India has always been known as the country which is evolving one step at a time across various verticals, including the poultry industry. Meat is known to have a significant amount of protein and specific vitamins which not only help fulfill our body requirements but also tend to shield it, providing us with a safe cover while bolstering our immunity. However, one can also observe there to be a lot of misconceptions and myths about poultry. The air needs to be cleared of any rumours that are there. Prof. Dr. Ajit Ranade, Associate Dean at Mumbai Veterinary College, Maharashtra Animal & Fishery Sciences University, addressed the on-going myths around poultry, henceforth listing the actual facts about it, which are as follows:

Fact: Certain types of ‘approved’ antibiotics are used in chicken feeding, but mainly as a prophylactic preventive measure against a fatal disease in the chickens. Additionally, the use of antibiotics is stopped 7-10 days before slaughter to allow time for them to be removed naturally by the bird. Hence chances of the residue coming in the chicken are way too minimal. 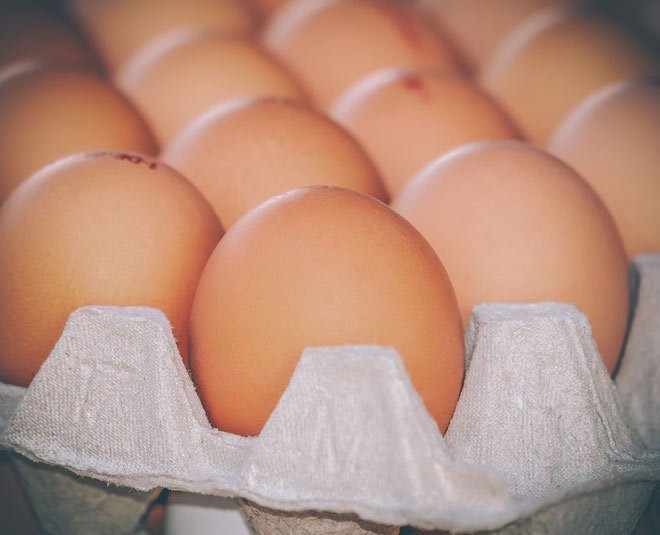 Fact: Dietary cholesterol content from egg and chicken does not affect the amount of cholesterol in the body. The human body requires a minimum of 1gm of cholesterol every day. Eggs contain around 180-220 mg cholesterol that is relatively in a small amount. One large egg contains only about 1.5 grams of saturated fat which is in fact a rich source of 13 vitamins and minerals.

Don't Miss: This Is Why Chicken Should Be A Part Of Your Diet

Fact: Chickens are not genetically engineered or modified i.e. no artificial changes are made to the genetic make-up of an organism in order to optimise a trait. They are selectively bred for positive traits, in a similar way like other animals have been for thousands of years. This is a natural method of optimising a breed’s traits.

Myth: Poultry must not be consumed in summers because it will increase the heat in the body 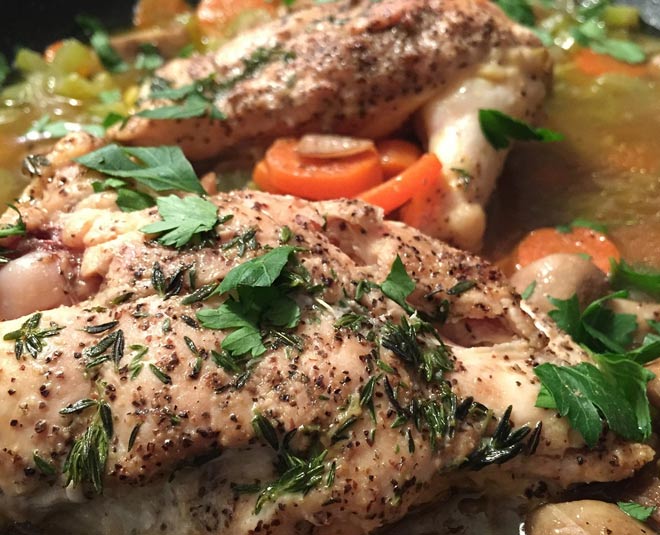 Fact: Heat increment in the body is related to the calorific value of the food item. Any fat source is the highest source of calories. Foods like chocolates, fries, cheese etc. have more heat increment during the digestion and metabolism. Hence any food having more calories than egg or chicken will increase the heat in the body.

Fact: Saturated fat is not harmful to the body, instead we need it. Cholesterol in poultry is not dangerous; instead, that is what the body needs. Stearic acid, a type of saturated fat found naturally in poultry meat boosts beneficial HDL cholesterol levels. 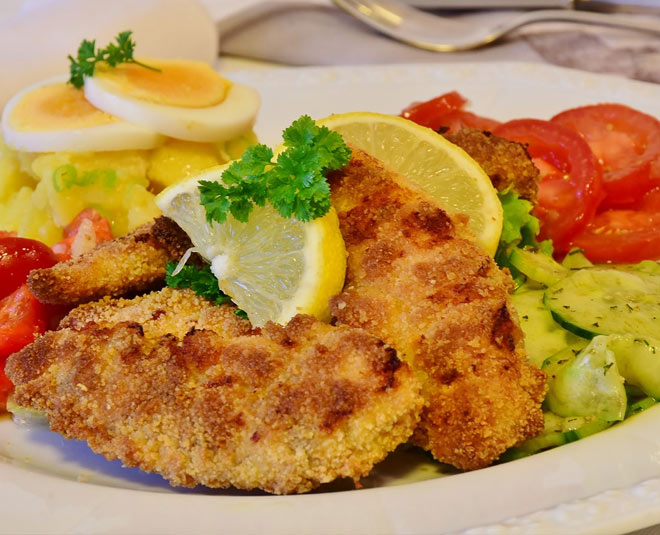 Fact: Organic foods are a good option for consumption; however, they do not have the required nutritional value as compared to poultry items. Nutritional value in eggs and chicken remains high irrespective of them being produced organically or inorganically. Thus, there is no significant difference that exists between conventional and organic crops and livestock or one being higher in protein content than the other.

Don't Miss: Cook Your Chicken The Right Way, Retain The Juices For Better Taste With These Cooking Hacks

Myth: Plastic eggs making their way through the market

Fact: The rumour of plastic eggs being circulated in the market is false; they do not exist. The shell membrane of the eggs which is the normal portion when becomes stale is being claimed to be made of plastic which is not the case.

Myth: Consumption of eggs and poultry meat leads to cardiovascular disease with the presence of Advanced Glycation End Parts (AGE) 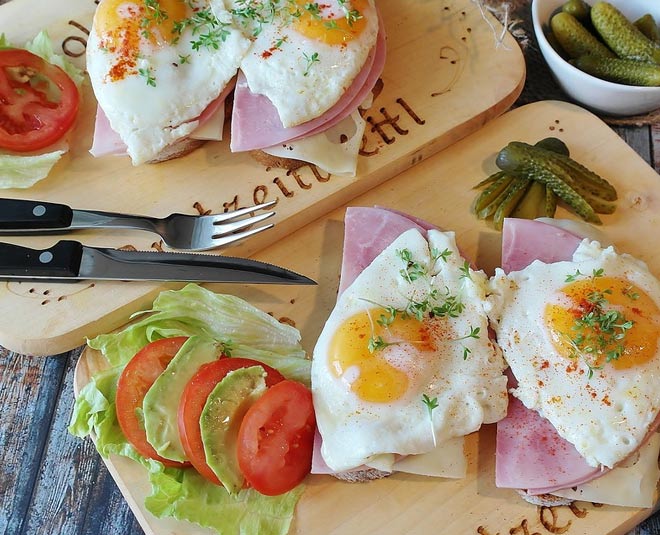 Fact: Eggs and poultry meat do not contain inherent AGE. The AGE‘s are formed due to certain forms of cooking and processing. The use of low AGE generating cooking methods traditionally practiced in India like boiling, stewing, use of acidic marinades like lemon juice are helpful. Also with less consumption of eggs and poultry in India as compared to other international countries, it is not harmful to consume it in moderation and hence will not lead to any kind of cardiovascular disease.

Myth: Consumption of poultry meat can lead to COVID-19 infection in humans

Fact: There is no evidence of consumption of poultry leading to the spread of coronavirus as quoted by the Food Safety and Standards Authority of India (FSSAI) CEO, G S G Ayyangar, and also by Dr Praveen Malik, Animal Husbandry Commissioner. It is a misconception amongst people of relating poultry meat as a cause of the spreading of COVID-19 disease. Rather, it has been established that chicken or any other bird does not get infected with this infection. Hence with no confirmed evidence of the spread of coronavirus disease through animal origin products like chicken or eggs, it is completely safe to consume them.

Therefore it is always advisable to do thorough research and get the facts checked from the experts before believing the rumours and relying on the grapevine discussions. Teaming with many health benefits and being one of the primary sources of protein, poultry meat is advised for regular consumption. The intent here is to nourish our bodies with nutritionally healthy food without baseless fears and misconceptions!

For more on food and related information, stay tuned to HerZindagi.
Disclaimer