Uttarakhand CM Suspends Char Dham Yatra, Here Is All You Need To Know

The Char Dham Yatra has been suspended but the puja and rituals will take place. How? Read on to know. 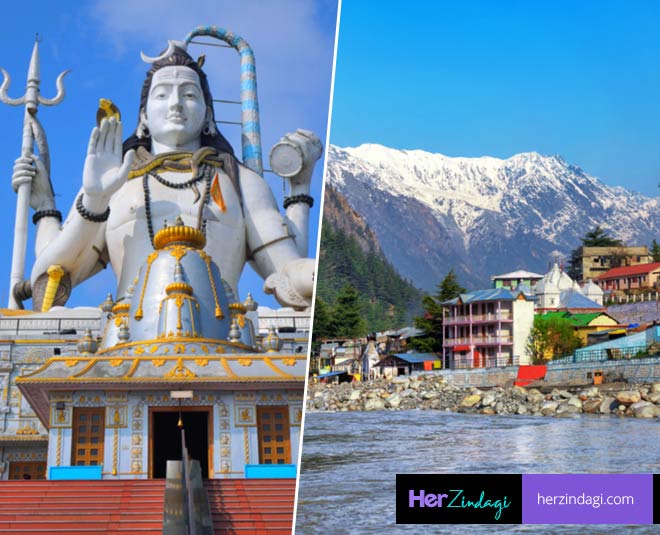 The deadly COVID-19 second wave has shattered not just big cities like Delhi, Mumbai, Lucknow but entire India.  Our nation has run out of oxygen cylinders, hospital beds, crematoriums.

India is facing a sudden spike in the number of COVID-19 cases and staying at home is the only way to prevent our chances of getting infected with the coronavirus.

Amidst this, Uttarakhand Chief Minister Tirath Singh Rawat has suspended the Char Dham Yatra for this year. He announced that only the priests of the four temples will be allowed to perform rituals and puja.

This comes after the government got criticised for holding the Kumbh Mela in the midst of the pandemic.

The state government had earlier allowed pilgrimage to the Char Dham but back then the number of active cases was low. The Char Dham Yatra is a matter of faith but the massive surge in the COVID-19 cases has made the government postpone it.

The Significance Of The Char Dham Yatra

It is believed that those who complete the Char Dham pilgrimage will be able to wash away their sin, not just of this birth but of their previous births too. 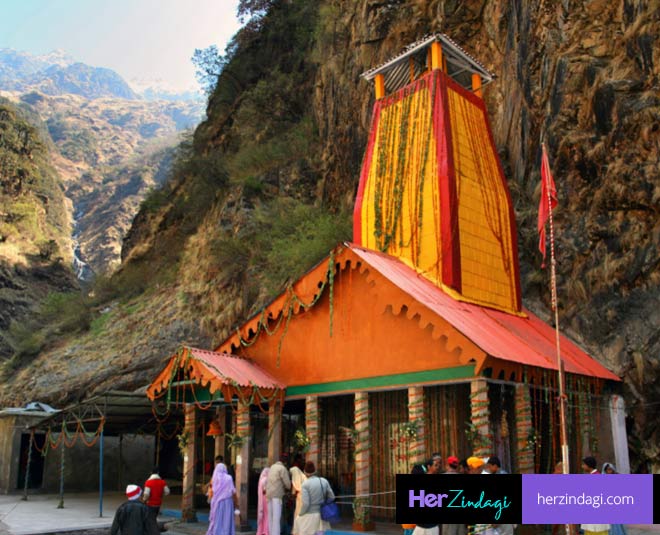 Yamunotri is the first stop of the pilgrimage. It is believed that bathing in this water helps cleanse all the sins and protects one from an untimely and painful death.

According to a legend, Goddess Yamuna is the sister of Yamraj, who is the god of death. He had once promised her sister on the occasion of Bhai Dooj that whoever takes a dip in the river will not be taken to the yamlok and will attain moksha.

The second stop of the Char Dham is Gangotri. It is the holy abode of Goddess Ganga. The river originates from Gaumukh, the Gangotri glacier. River Ganga had descended upon earth to wash away the sons of the ancestors of King Bhagirath according to the legend. 60,000 sons of King Sagara were burnt to ashes after they attacked a sage's ashram thinking that he had hidden their horse Ashwamedha Yajna.

Only one of the 60,000 sons survived, Anshuman and he tried to pray for all his siblings to help them attain moksha but failed. Then his son, Bhagirath did tapasya to invoke Goddess Ganga to descend upon earth. Gangotri is the place where the holy Ganga first touched the earth.

It is the most remote pilgrimage site on the Char Dham Yatra. The temple is one of the 12 jyotirlingas of Lord Shiva.

Lord Shiva is worshipped here in the form of a lingam. It is said that the lingam or the grey stone present here is an architectural marvel because it has managed to survive for centuries now.

Kedarnath temple is believed to be found by the Pandavas who were searching for Lord Shiva to absolve themselves of all the sins they committed. However, Lord Shiva didn't forgive them easily as per the legend. He turned himself into a bull and started to run in the Garhwal area of Uttarakhand. When the pandavas managed to find him, he jumped into the ground and his body parts fell into different places. The one we see at Kedarnath is believed to be Lord Shiva's hump.

It is believed to be the holiest shrines on earth. This is where the Char Dham yatra ends and the person who is able to reach here attains moksha.

It is believed that an Indian Philosopher, Adi Shankaracharya built this temple. Another legend suggests that Lord Vishnu meditated on this holy land. According to another legend, it was Lord Shiva and Parvati's resting place. Once Lord Vishnu turned himself into a child and entered the house when they were out and the couple later moved out of the place.

We think it's a sensible decision by the government to suspend the yatra considering the rising number of COVID cases. What are your thoughts? Share with us on our Facebook page. For more such stories, stay tuned!