Here is why and how you can use hemp seed oil to battle those painful menstrual cramps. 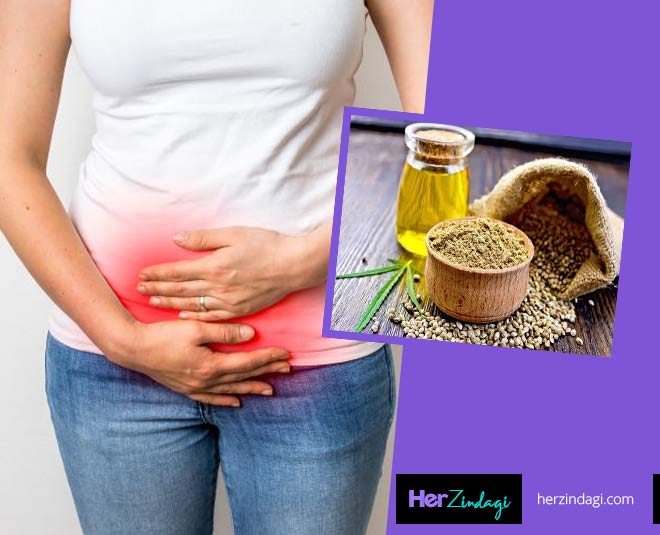 Ms. Deepika Sharma, Founder at Hempstrol says that around the world, nearly 20 to 90% of the women of reproductive age suffer from dysmenorrhoea. The pain of menstrual cramps is mainly concentrated in the lower abdomen and pelvis and can range from mild to severe. This pain can radiate to the thighs and lower back in many women.

"Menstrual cramps can be from mild to severe. When these cramps interfere with daily routine, they make it harder for a woman to deal with her periods. Sometimes, menstrual cramps can be so severe that they may restrict the movement of a woman. Though we have progressed a lot in terms of science, there are so many natural pain-relievers that need to be explored which can provide a solution to menstrual cramps beyond conventional pain-killers. One such natural solution lies in industrial hemp seed oil. 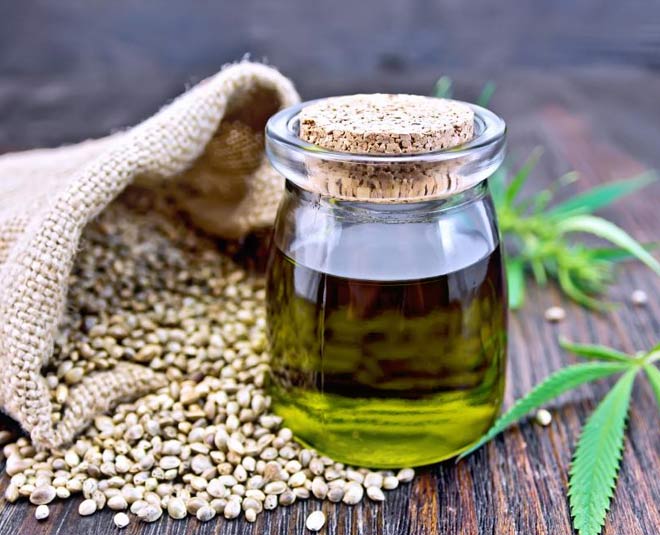 "Many people have carried on their research on how industrial hemp seed oil can be beneficial in relieving menstrual pains. Those who hail from the beautiful land of Shimla, are more likely to have a base of knowledge of the benefits of Hemp seed oil. After long research and testing, a natural answer to the menstrual pain was found in the Indo-Himalayan region of Uttarakhand where Himalayan hemp, and in the Himalayan region of J&K where Himalayan lavender grows in the valley.

"The blend of Himalayan hemp seed oil and Himalayan lavender oil gives rise to the formation of natural aromatherapy menstrual cramp relief Oil. This has been tested on a lot of women before it was launched in the market," added Sharma.

Here is a list by Deepika Sharma on how this oil can be every woman's first love when it comes to their painful monthly cycle. 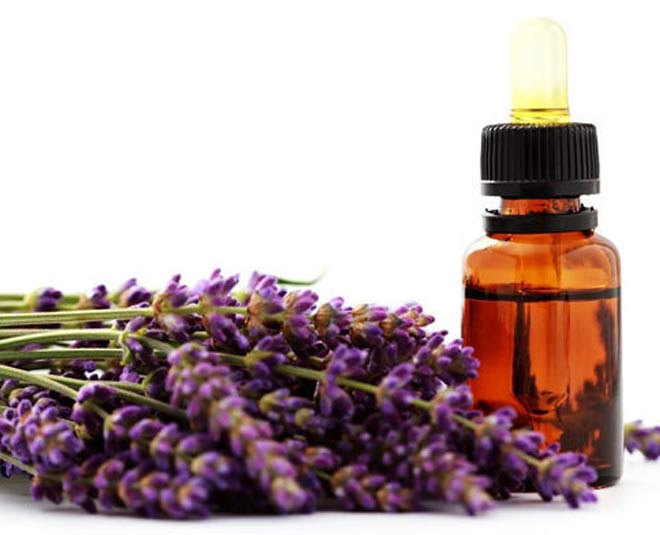 Don't Miss: 5 Ways To Maintain A Comfortable And Eco-Friendly Period 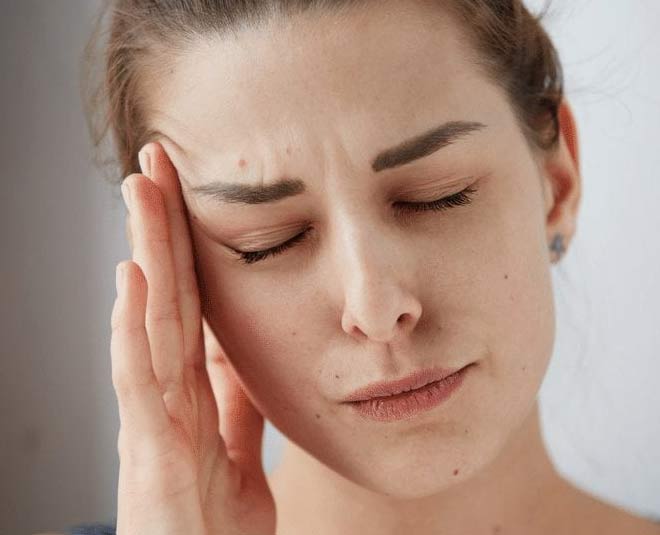 Don't Miss: Here’s Why Hemp Oil Is Your Beauty Hero

Without a doubt, one can believe along with essential oil "Hemp is for healing"!