10 Important Facts Everyone Must Know About Autism

On World Autism Awareness Day, here are 10 facts that every individual must know about this condition. 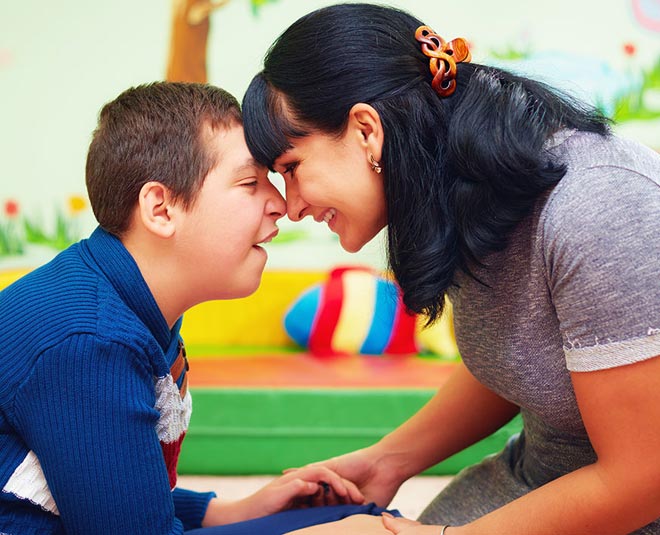 Autism Spectrum Disorder is basically a condition where the development of the body does not happen as usual and the process gradually becomes very slow and the person suffering starts having a lot of problems in interacting with others, communicating, performing activities that normal people can easily do, restricted areas of interests and repetitive behaviours, etc.

The condition has a large number of variations which may differ in symptoms and severity from person to person. This disorder can be at anytime but is especially found out in the first two years of life. Although treatments may help in reducing the severity of the symptoms, the conditions stay for a lifetime.

And unfortunately, autistic people are not treated rightly in our society. People assume things without knowing facts and that makes things harder for people with this special condition to be able to live their lives the way they want.

Therefore, on world autism awareness day, here we are with some of the facts that everyone must know about autism. 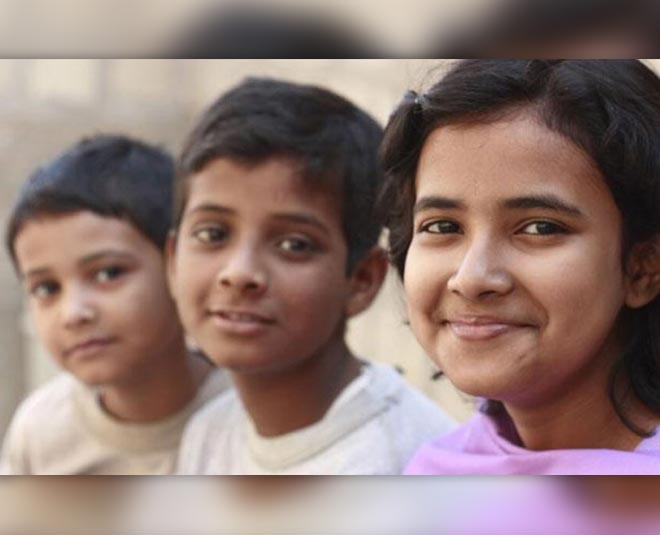 The term “Autism” is derived from a Greek word, ’autos’ meaning “self”. The literal meaning of the word autism is therefore alone. People who are autistic are different from others and hence they have to rely on their own company for almost everything.

It has been studied that this disorder is the fastest-growing developmental disorder in the world and happens to 1 out of 68 children. And according to research-based analysis, this condition occurs 5 times more in boys than in girls. 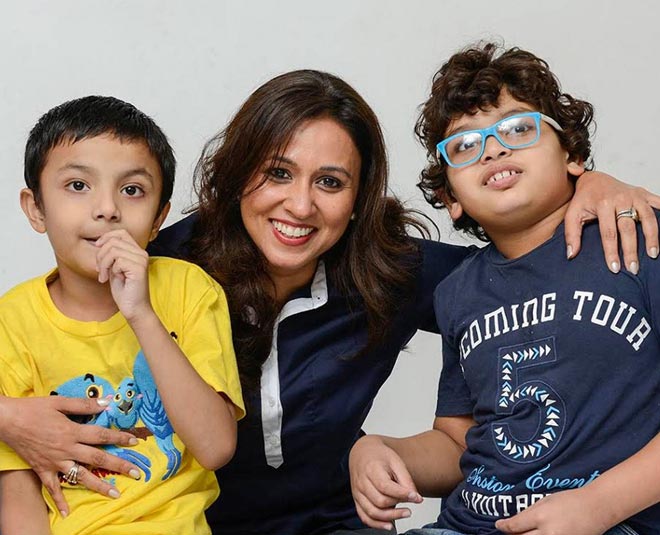 It is absolutely wrong to consider autistic people emotionless. They have developmental disorders and not emotional disorders. But the condition makes them lack the ability to express themselves according to typical behavioral patterns. They do care and feel joy, sadness, everything but the expression of those emotions is not somewhere they may excel.

ASD is not an infectious disease that parents of the child may also catch. The parental behaviours before and after pregnancy are not responsible for ASD and there are other reasons that may be behind it, which are still unknown. 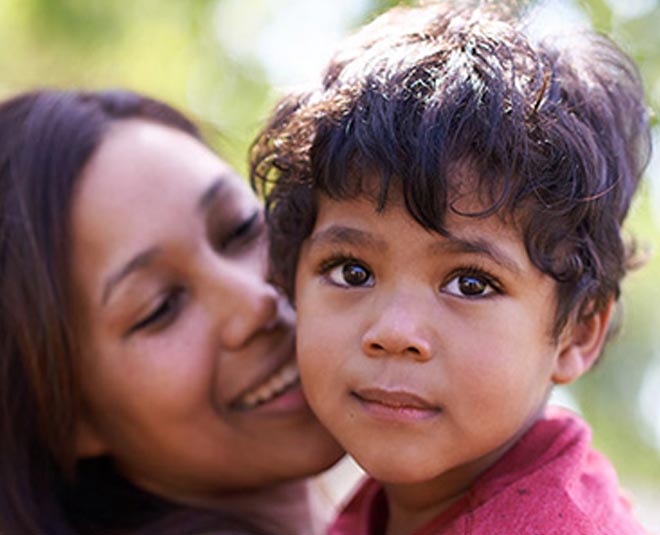 Don't miss: Guide To Pep Talk With Your Teenage Daughter

It is also widely speculated that geniuses like Isaac Newton, Albert Einstein, Bill Gates are all on the autism spectrum and that is why it is important to understand that the right nurturing may produce exceptionally impeccable persons.