Lesser Known Facts About The Revered Jagannath Temple In Odisha

Jagannath temple in Puri, Odisha is one of the char dhams which holds utmost importance in Hindu pilgrimage. Jagannath Puri is one of the Char Dhams in India. The temple holds a lot of importance among the Hindus. Dedicated to Lord Vishnu, this revered temple dates back to the 12 century. The historic structure of the temple was built somewhere back in the year 1078. Three generations put in efforts to built this popular temple in Odisha. The temple is one of the most visited religious places in the country. We thought of taking you through some lesser-known facts about the temple.

No Birds, Planes Fly Over The Temple

Temple Flag Which Flows In The Opposite Direction 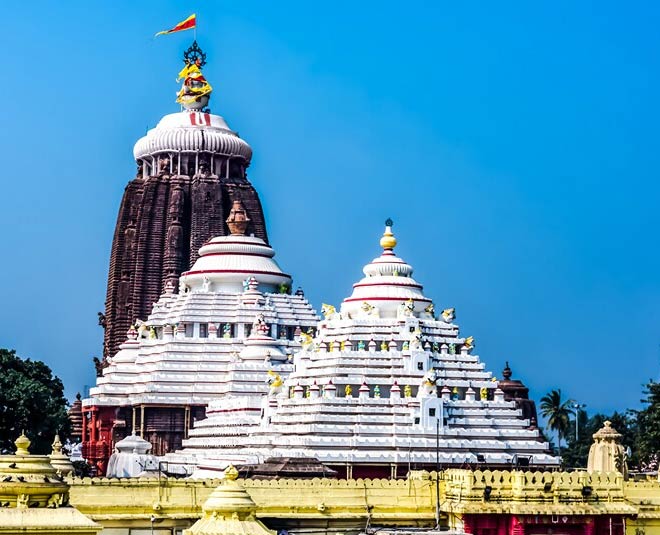 There is a white and red flag set on the top of this temple which flows in the opposite direction of the wind. For real? Yes! Scientifically, you may question it but to date no one has really found out how is it possible. The flag clearly doesn't follow in scientific principles and challenges nature's code of conduct.

Don't Miss: Famous Temples And Shrines Which Are All Set To Open After The Lockdown

The flag set on the top of the Jagannath temple is changed everyday. Interestingly, it is not changed by any professional climber but by a priest of the temple who climbs up to a height that is equal to that of a 45 storey building. This is a ritual which is being followed for the past 45 days. It is believed that if this ritual is skipped even for a day then the temple will close for the next 18 years. 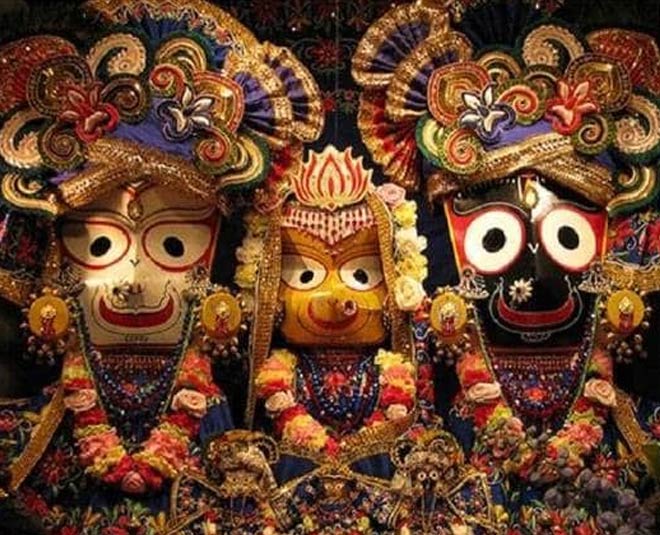 When you enter the temple from the Singha Dwara, the noise of the ocean waves is lost. It is when you step out of the temple that you are able to hear it again. This is another phenomenon and there is no scientific explanation for this.

Everytime you visit a temple, you get prasad or prasadam. Every religious place prepares the prasad depending on the footfall per day. The number of people visiting the Puri temple on an everyday basis is somewhere between 2000 to 2,00,000 people. The number isn't consistent but strangely the prasadam prepared in the temple is never wasted. Not even a single bite of the prasad is left by the end of the day. 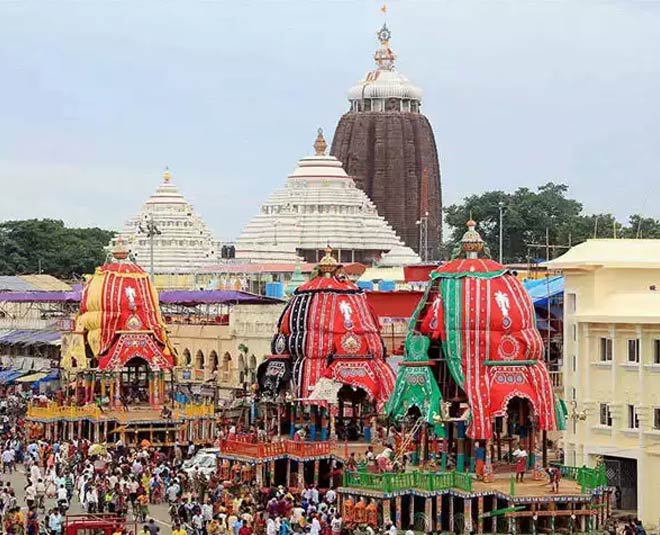 Can you imagine a building having no shadow? When the sunlight hits one area, the other one is left in shadow. However, the Jagannath temple doesn't have any shadow from any direction. So basically, when you visit this temple, you will witness no darkness at all!

There is a big Sudarshan Chakra which is set on the top of the temple. Many don't know that it was set on the top without any machinery. The second interesting thing is that the Chakra is set in a way that it looks the same from every direction.

The temple is truly an architectural marvel. No? A few weeks back the temple committee had a discussion on opening the Jagannath temple for reopening. There were 12 proposals set by the Supreme Court for reopening it and the discussion is on. Once the verdict is out, we will finally get to know when can we visit the temple for darshan. Stay tuned for more updates!