On her 70th birthday, know some interesting facts about Zeenat Aman.

Zeenat Aman is one of the most popular actresses of yesteryear. She was considered to be the sexiest actress of 70s and ruled the Bollywood as a sex symbol for several years. The actress started her career in modelling and carved a niche for herself in Bollywood with successful films like Yaadon Ki Baaraat, Satyam Shivam Sundaram, Don, Bhopal Express and many more.

On the occasion of her 70th birthday, let us look at some of the interesting facts about the diva. 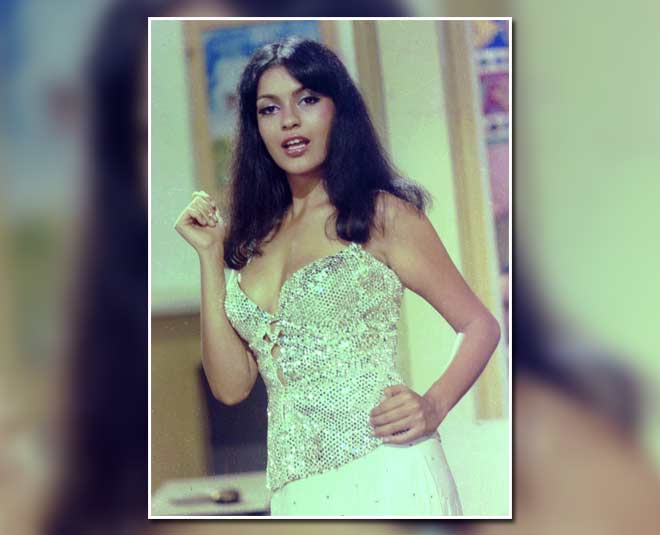 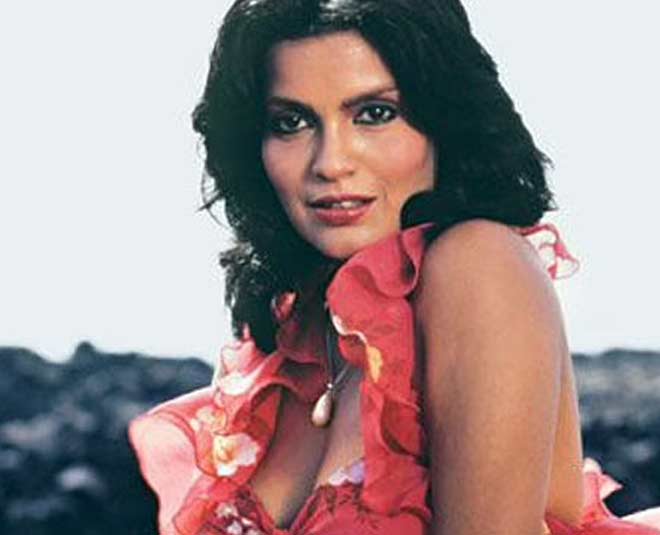