Birthday Special: Here's Everything You Need To Know About Veteran Actress Jaya Bachchan

Are you a Jaya Bachchan fan? Then you must know the below mentioned facts about her. 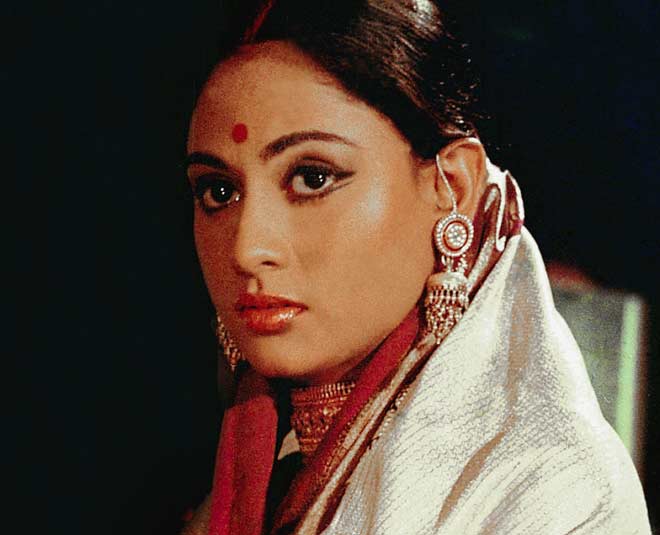 Jaya Bachchan is one of the most regal personalities that we have seen and known. The veteran actress is currently serving as a member of the Parliament from the Samajwadi Party since 2004.  She is known for her fierce social and political views and voicing out strong statements and opinions in front of a large audience.

Along with that she loves and aces at playing other roles in her life. She is also a great wife, mother, and grandmother, all in all, she is the perfect example of how one can create a balance between their obligations and desires.

Since she is such an inspiring woman, let us take you through the journey of her life and help you know Jaya Bhaduri a little more. So, take a look. It was after this that she entered the film industry and fell in love with Amitabh Bachchan. The two got married on June 3rd, 1973, and later had two kids, Abhishek Bachchan and Shweta Bachchan. 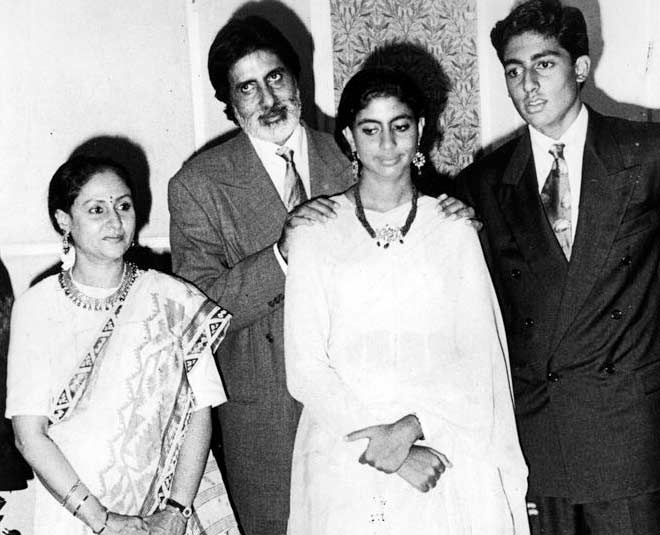 Shweta got married to Nikhil Nanda (a renowned industrialist and grandson of the Kapoor Family) and has two children Navya Nanda and Agastya Nanda. Whereas Abhishek Bachchan is married to Aishwarya Rai and has a daughter Aaradhya Bachchan. 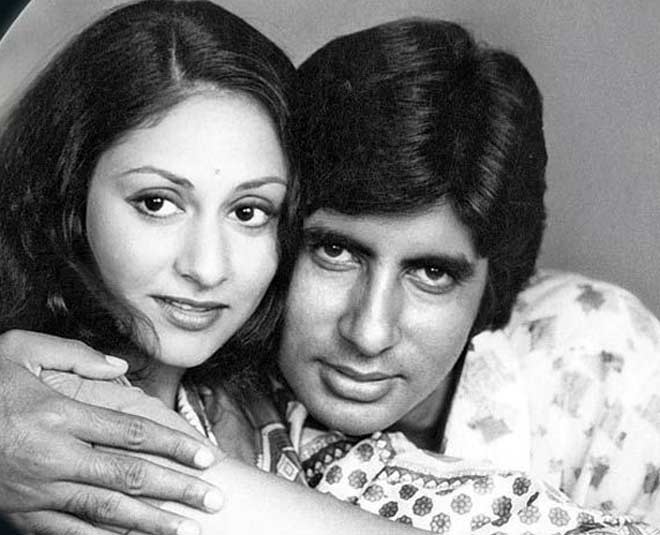 Jaya Bachchan made her debut in the film industry with Satyajit Ray’s Mahanagar 1963. Mahanagar was a Bengali film and Jaya had done it at the age of 15. After this, she did small roles in two other Bengali films and was later cast in Guddi with film star Dharmendra. With Amitabh, she first appeared in the film Bansi Birju(1972). While she was shooting for Sholay, her daughter Shweta Bachchan was already born, she then took retirement from films as she wanted to raise her kids and enjoy her motherhood.  Although in 1981 she did appear in Silsila, which turned out to be one of the most acclaimed movies of her career.

After 18 years she made a comeback to Bollywood and was seen in films like Kabhie Khushi Kabhi Gham, Kal Ho Naa Ho, Drona, Laagaa Chunri Mein Daag. And received many anecdotes for her wonderful performance.

Don't miss: Here Is All You Need To Know About Jaya Bachchan's Sister-In-Law Ramola Bachchan 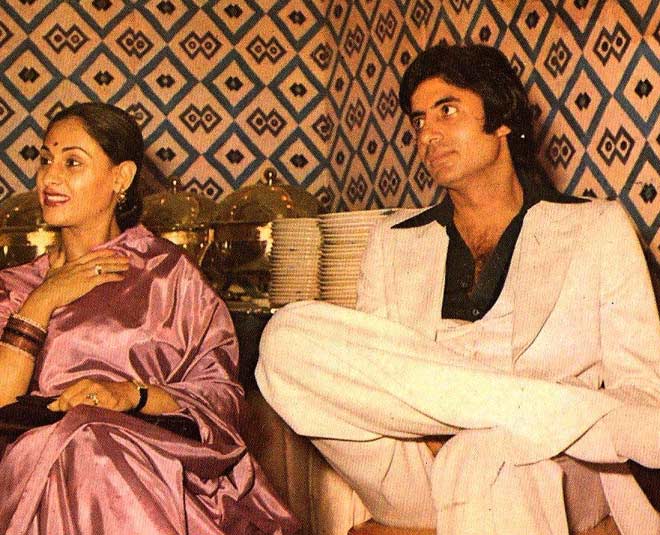 In 1992, Jaya received the fourth highest civilian honour, the Padma Shri from the Government Of India. Apart from that, she was also awarded  3 Filmfare Awards for the Best Actress, 3 Filmfare awards for the best-supporting actress, and other awards from the Indian Film Academy Awards.  In 2007, she was awarded the Lifetime Achievement Award By Filmfare.

Jaya Bachchan currently resides in Jalsa Bungalow in Juhu, Mumbai, she is very active in politics and is considered to be one of the most influential and outspoken politicians.

If you liked reading this article then stay tuned To Her Zindagi for more such pieces.