Nusrat Jahan has just revealed actor Yash Dasgupta’s name as her son’s father via the birth certificate. Take a look at other actresses who had a baby...

Actress and TMC MP earlier refused to reveal the name of her son’s father. However, now all the details of her son’s birth registration are out in the public.

As per the Kolkata Municipal Corporation document, the child’s name is Yishaan J Dasgupta and Debashish Dasgupta (actor Yash Dasgupta’s formal name) has been mentioned as the child’s father. The two of them were rumoured to be dating. 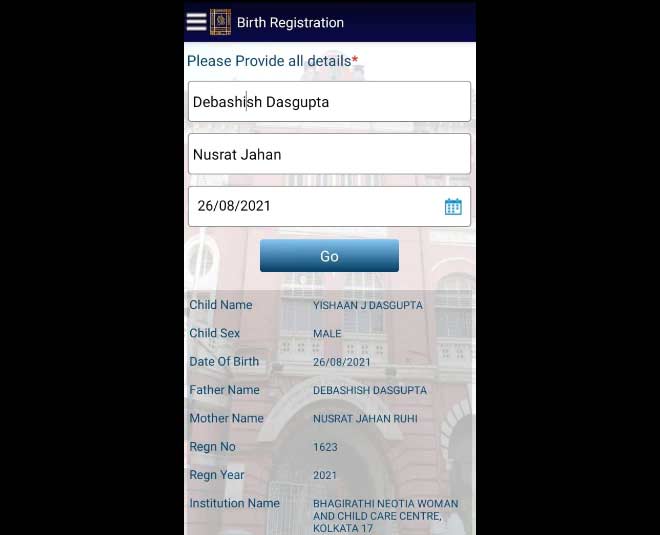 Earlier, Nusrat had married businessman Nikhil Jain but they soon parted their ways. After this, she was spotted with Yash on numerous occasions and now the two have a baby together.

Before this, there have been some other actresses who have had a baby out of wedlock. Read on to know about all of them.

On January 1, 2020, Natasha and cricketer Hardik Pandya announced their engagement to the world via social media. The two shared lots of adorable pictures from their engagement. A few months later, on May 31, 2020, the duo shared to the world that they are all set to become parents. Natasha gave birth to their son, Agastya on 20th July, 2021 and now both of them are proud parents to the one year old.

The phenomenal actress, Kalki Koechlin announced her pregnancy to the world in a unique way. She shared several pictures throughout her pregnancy journey with boyfriend Guy Hershberg and we all went aww looking at the adorable pictures. The couple welcomed their daughter Sappo to the world on 7 February, 2020. 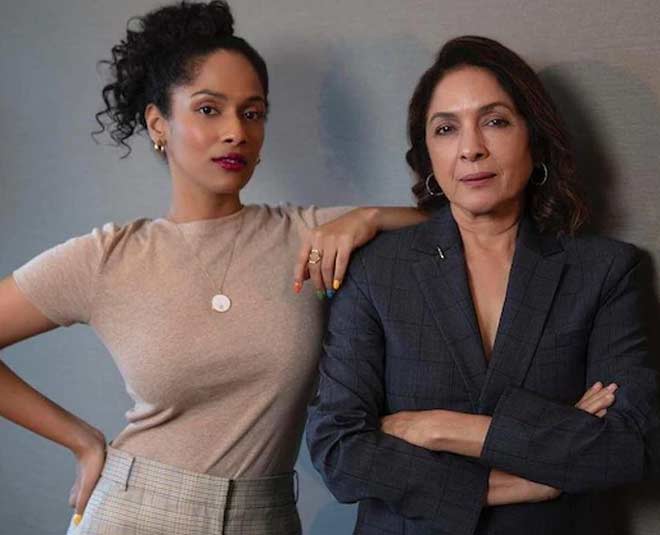 The talented actress had an affair with West Indies cricketer Vivian Richards. She became pregnant with his child and gave birth to her daughter Masaba Gupta. However, they decided not to get married as Vivian wanted to be with his first wife.

Sarika and actor Kamal Hassan entered into a live-in relationship. This was just after his divorce with Vani Ganapathy. Their affair led to the birth of actress Shruti Hassan before they were married. Later, Shruti got to attend her parents’ marriage as they married after her birth.

Don't Miss: Khanzada Begum: Everything About Babur's Elder Sister Played By Drishti Dhami On The Empire

Amy Jackson announced her pregnancy soon after her engagement with boyfriend George Panayiotou. She shared the news with the world via instagram.

On September 23, 2021, she gave birth to a baby boy and named him Andreas. However, the two got engaged in 2019 but didn't marry before they got pregnant.